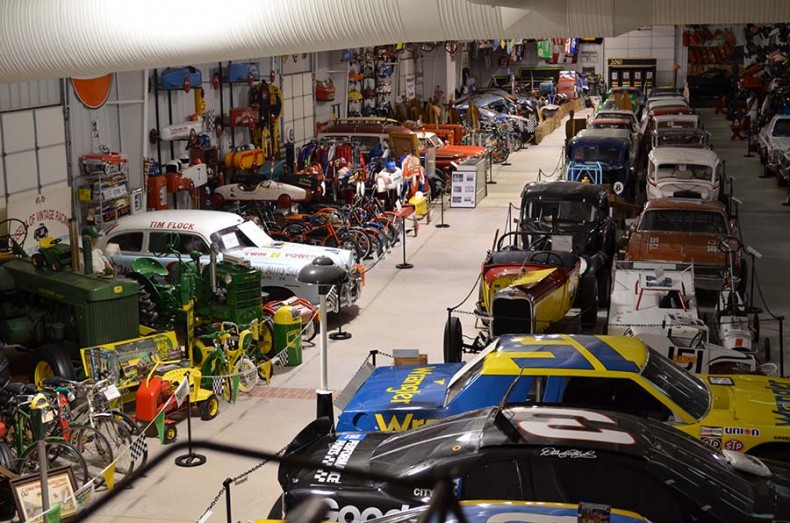 Ladies and gentlemen, start your engines and head toward Mooresville. You may already know this busy town as “Race City USA,” home to many NASCAR teams and drivers, an INDYCAR team and The North Carolina Auto Racing Hall of Fame. But there is even more in Mooresville pertaining to racecar heritage. There’s the Memory Lane Motorsports and Historical Automotive Museum. 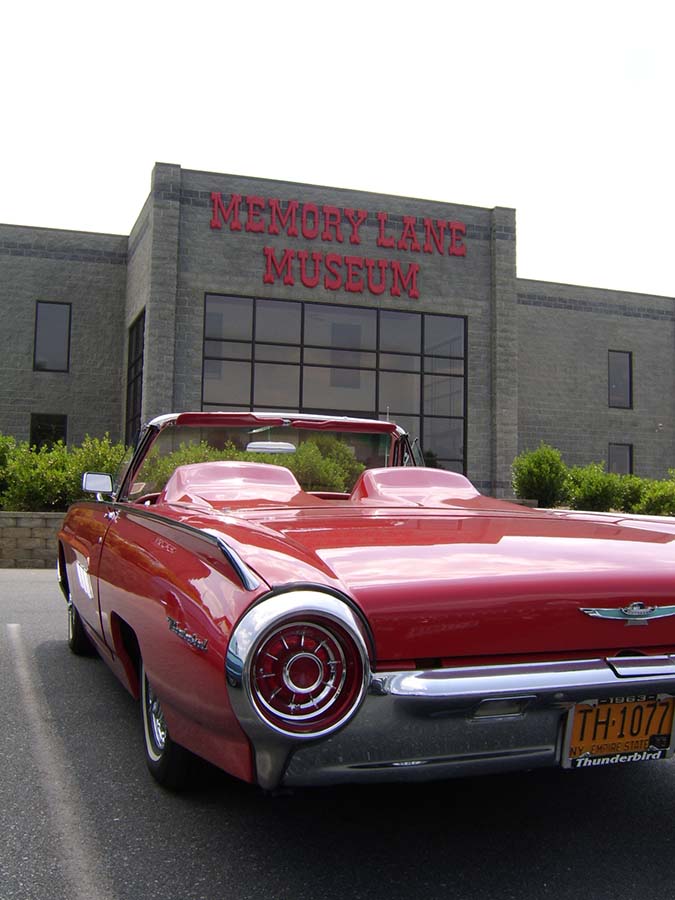 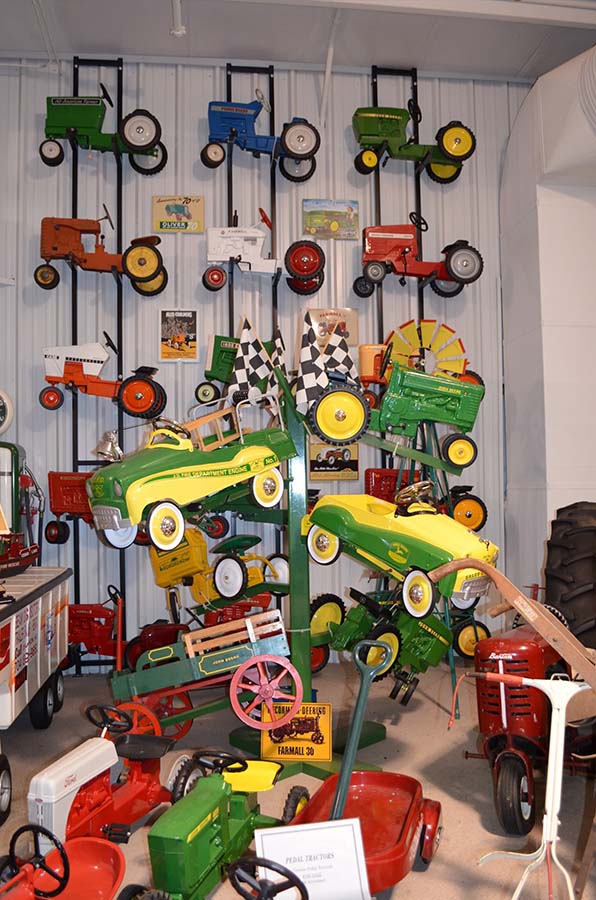 Located one mile west of 1-77, the 40,000 square-foot museum boasts what is likely the largest private collection of retired NASCAR and vintage race cars.

There’s also a renowned collection of go-karts, along with grand vintage and antique autos, including fancy roadsters, Model Ts, and a 1904 black Lutz. Other swell treasures include more than 15 vintage motorcycles, and old bicycles, gas pumps, tractors, toys and period advertisements.

The museum founder, Alex Beam, says his first car was a 1931 Model A Ford he restored while in high school. The Mooresville native jokes he’s still making payments on that Model A, but actually in college he restored more vehicles. By the time he graduated from Davidson he was becoming a serious collector.

His collection became a go-to place for television and film producers. It has supplied props and vehicles to movies such as “The Color Purple,” “Talladega Nights,” and “Leatherheads,” plus programming on IMAX, ESPN and The History Channel. Beam’s collection provided 23 cars in “Days of Thunder.” In “Driving Miss Daisy,” the first car that chauffeured leading actress Jessica Tandy was from his stock.

Recently, the museum rented out 25-30 cars for a 2016 TV mini-series called “American Speed: The True Story of NASCAR,” filmed in West Virginia. You can see mini movie set displays with period antiques.

“We have so many different things in here,” says Beam, who is an EnergyUnited member. He notes that when visitors convey what they especially like, their likes vary a lot.

There’s a well-stocked gift store and contemporary bike shop, too. Admission is $10, free for children 6 and under. For groups of 12 or more, tickets are $8 per person.