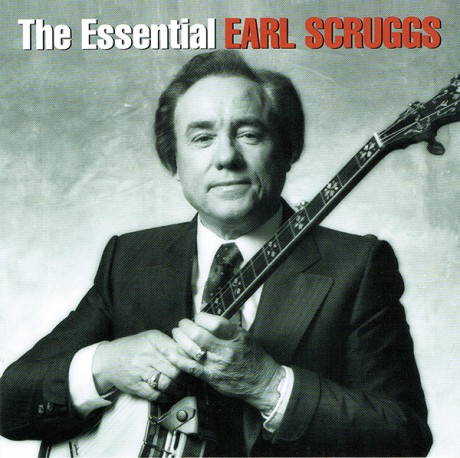 Man, did Earl Scruggs know how to take you for a musical ride! His unique and distinct banjo playing pulled you fast around curves, down quick dips and up to mountaintops like nobody else.

Earl Scruggs pioneered, perfected and popularized a three-fingers picking style that came to be known around the world as Scruggs-style picking. He passed away last year at age 88, but he lives on through his many recordings, and now, a new museum in Shelby.

Housed in Cleveland County's handsome courthouse, the Earl Scruggs Center was scheduled to open in December 2013. Its grand opening will held on Saturday, Jan. 11, with a dedication at 1 p.m. Festivities include special music from 12:30–1 p.m., other jam sessions, hot drinks and cupcakes, activities at stores and a "banjo petting zoo." (The evening event, featuring multi-Grammy winners like Vince Gill and Travis Tritt, is sold out.)

Destination Cleveland County, a nonprofit organization, created partnerships and raised funds for the center. DCC also organized and runs the Don Gibson Theatre, a concert hall in Shelby in honor of the talented singer-songwriter and native son. 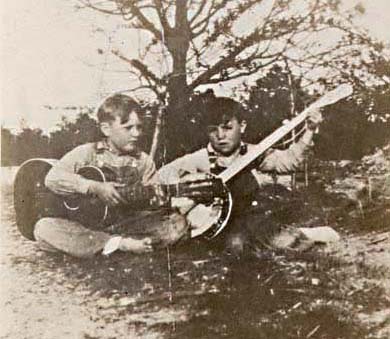 As for Earl, he began playing the banjo at age 4, borrowing family instruments until he proudly bought his own from the Montgomery Ward mail-order company. In his early 20s, he joined Bill Monroe's hard-driving Blue Grass Boys and performed at the Grand Ole Opry. Lightning struck again when he formed his own band with guitarist-vocalist Lester Flatt. The many hits by Flatt & Scruggs include "The Ballad of Jed Clampett" (heard at the beginning and end of the TV show "The Beverly Hillbillies"), and "Foggy Mountain Breakdown," heard in the 1967 film "Bonnie and Clyde."

Soft-spoken and serious looking, Earl could surprise you with his winning smile. He surprised in other ways, too. During the politically divided 1960s, he was one of the few bluegrass and country-western artists to publicly support the controversial anti-war movement. After he left Flatt & Scruggs in 1969, Earl and his music-playing sons explored rock influences and experimented with the electric banjo. He appeared with Bob Dylan and The Byrds on a PBS special and worked with The Nitty Gritty Dirt Band on an album. Earl continued to perform in his 80s, picking bluegrass with actor-musician Steve Martin on "The David Letterman Show" and other select concerts.

While Earl is the center's main focus, its galleries also showcase the area's history and cultural factors that shaped the sounds of the American South. Gallery topics include the influence of natives and immigrants, significant war battles, other area notables, the birth of bluegrass, the textile industry, social awareness, pop culture and much more.

Visitors will also learn about Earl's longtime wife Louise, a gutsy fellow groundbreaker who guided his career for more than 50 years. There also are radio ads and news from the 1920s–1940s, films, a state-of the-art interactive table where you can choose music genres and see and hear videos and audio clips, and another hands-on exhibit called Banjo Breakdown, where visitors can understand the main methods of playing the five-string banjo — clawhammer, two-finger, and, of course, Scruggs style.