Edenton Shines Along the Albemarle Sound

This coastal community continues to celebrate centuries of history

A small band of settlers from Jamestown, Virginia, first spotted this natural harbor along the Inner Banks region of northeastern North Carolina in 1658. The settlement along Mattercommack Creek, later called Queen Anne’s Creek, finally became established in 1712, with a small courthouse erected in 1718 for the colonial settlement later to be named Edenton, in honor of NC Governor Charles Eden.

Edenton is home to a veritable who’s who list in history: Joseph Hewes, a signer of the Declaration of Independence and the first Secretary of the U.S. Navy; Samuel Johnston, a revolutionary war leader and the first U.S. Senator from North Carolina; and James Iredell, NC Attorney General during the Revolutionary War and appointed by George Washington to serve on the first U.S. Supreme Court. 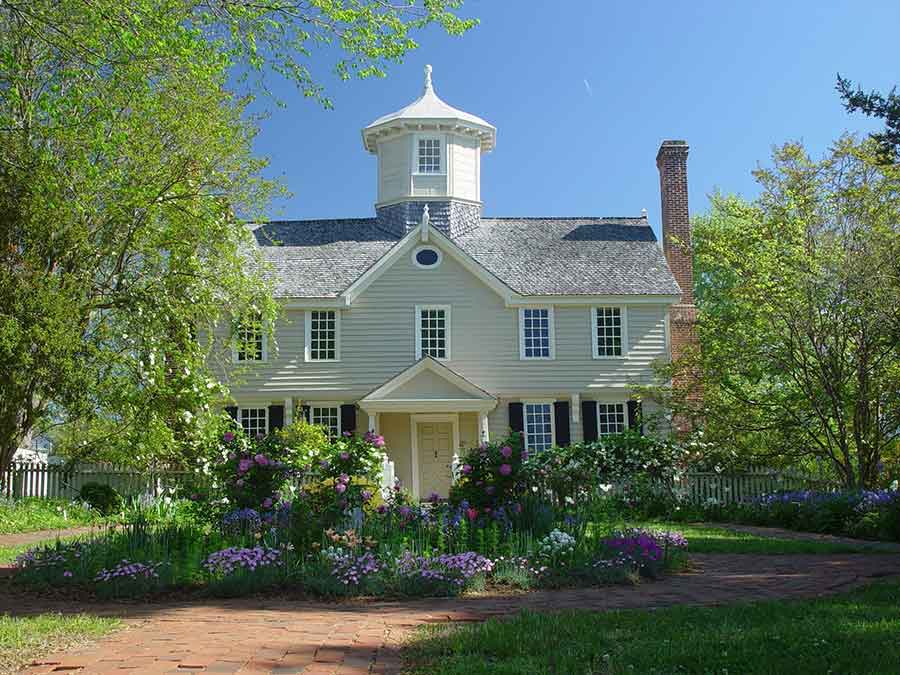 Women also made their mark here, with Penelope Barker organizing 51 local women to a letter of protest declaring a boycott of English Tea and other products to King George III. This “Edenton Tea Party” in 1774 is the first known political action by women in this nation’s history. Harriet Jacobs, an African American slave born in Edenton in 1813, made her heroic mark in the world by fleeing her abusive life, then hiding under her free grandmother’s porch in town for many years before escaping Edenton via the maritime Underground Railroad. Jacobs published her memoir, “Incidents in the Life of a Slave Girl,” in 1861. 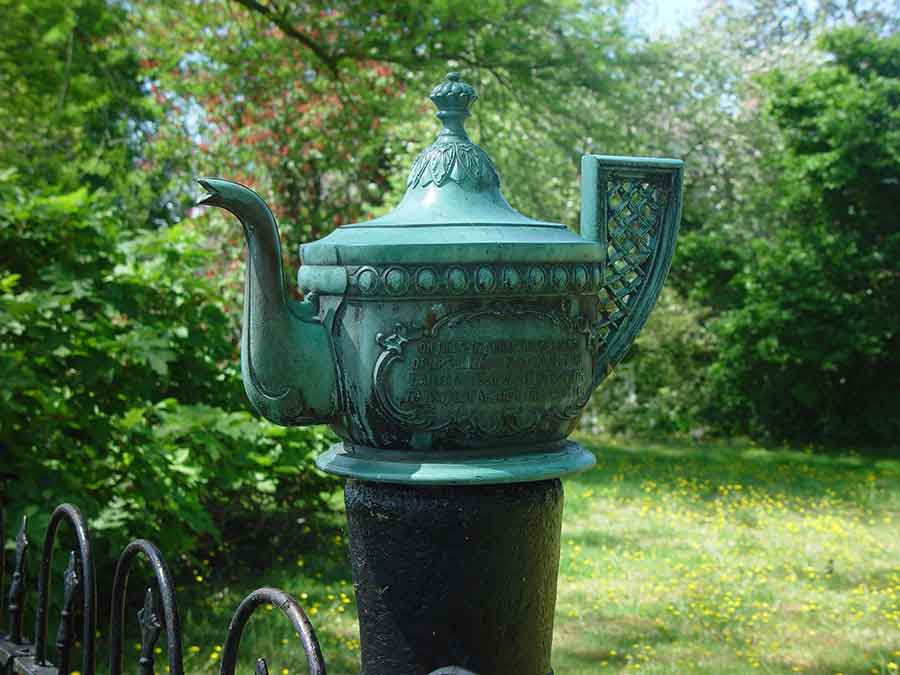 Soak in the history and charm of Edenton by foot, along historic walking tours provided at the visitor’s center. Or view the town by water — either kayaking in Edenton Bay, the Albemarle Sound, the Chowan River or Queen Anne’s Creek — or aboard a sightseeing vessel such as the “Liber-Tea,” where Captain Mark Thesier regales passengers with tales of the waterfront town (with a Blackbeard story mixed in as well). 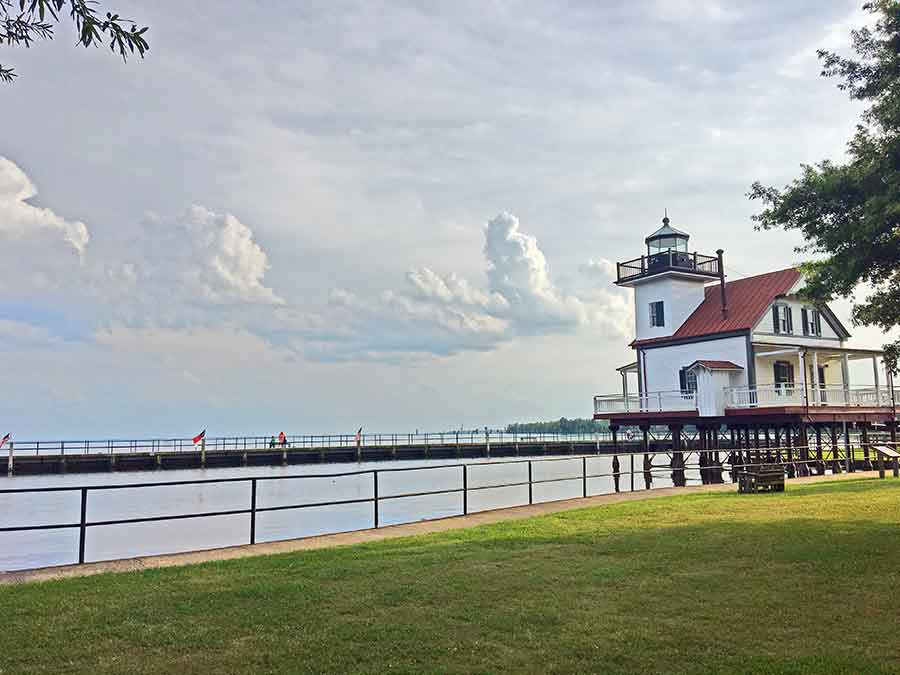 Much of the waterfront today looked different just 100 years ago. The bucolic open space and marina once held a beehive of railroad spurs, fish warehouses and lumber mills. But the historic district and downtown remains mostly as it has always been, including the 1758 Cupola House, which still stands guard overlooking Edenton Bay.

Edenton is home to several bed and breakfast inns within the historic district and near the waterfront. Find out about monthly events, places to stay, dine and things to do (including Steamers baseball) at visitedenton.com or call 800-775-0111.