Great food, a vibrant downtown (and jets!) make this a worthy destination 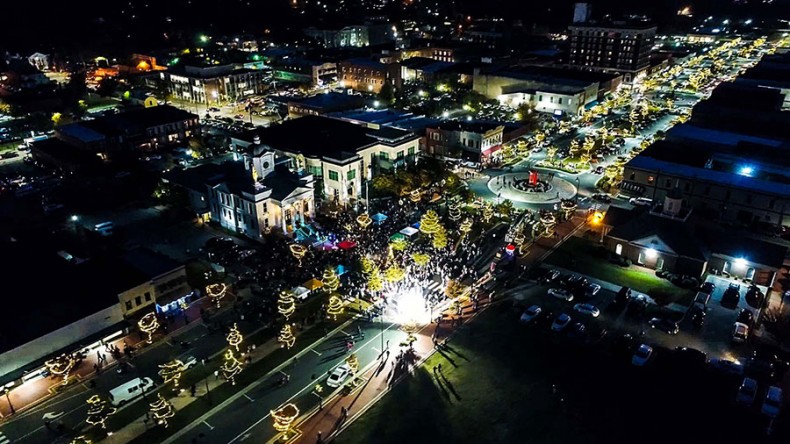 Goldsboro sits just about in the center of North Carolina’s Coastal Plain, about an hour east of Raleigh, an hour south of Greenville, an hour west of New Bern and a little over an hour north of Wilmington. Many of us travel the Highway 70 East corridor to the coast and make a quick stop in the Goldsboro area for a plate of Eastern-style barbecue. Ever wonder what else is in Goldsboro? Well, there’s a lot! 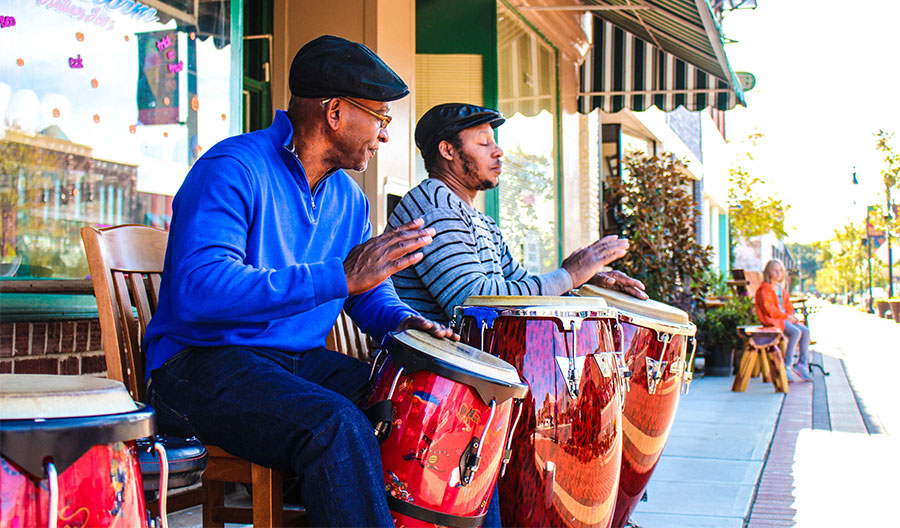 In the mid-2000s, like many mid-sized towns in North Carolina, abandoned buildings were slated for demolition in Goldsboro, but the locals fought to earn grants and development funding to renovate the buildings. Goldsboro has seen a revitalization of its 21-block downtown, becoming a mixed-use mecca for local shops and businesses, including the Paramount Theatre, restaurants, art studios, bottle shops, taprooms and a growing list of accommodations, including apartments, bed and breakfast inns and Airbnbs. The middle 8- to 10-block corridor, with its Street Scapes project, now serves as the backbone for the renovation efforts. A portion of the 1,200-mile Mountains-to-Sea Trail runs through downtown Goldsboro. And the NC African-American Music Trail has a stop at the Arts Council of Wayne County.

Visitors can enjoy a variety of food and drink downtown (including Thai and sushi), that ranges from home cooking for around $6 at B&G Grill to upscale dining. You can relax at the wine bar and whiskey lounge at Barrique, sample a few craft beers at Well Travelled Beer or sip and play an arcade game at Goldsboro Brew Works, and smoke cigars and taste craft beer at Tobacco and Hops. 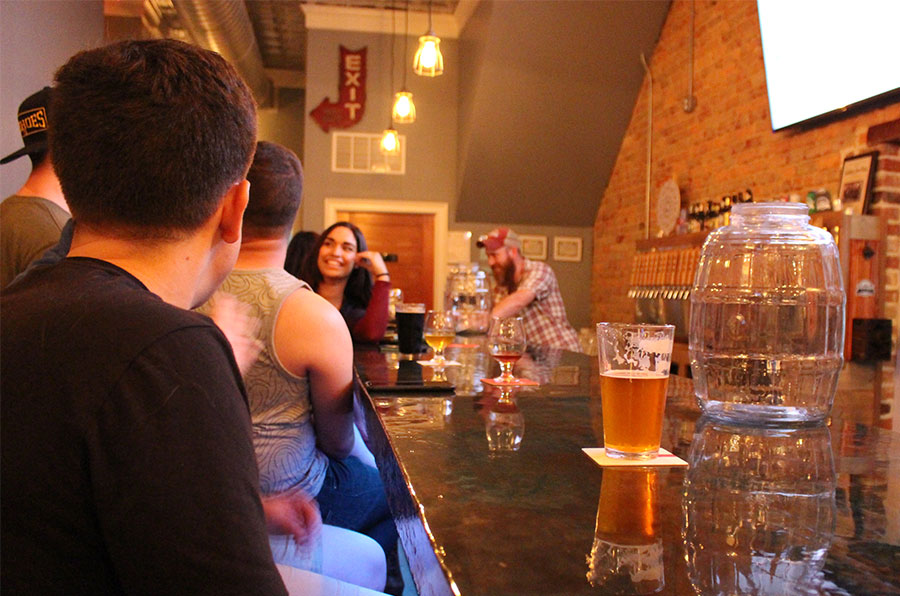 Let’s get back to the Eastern-style barbecue, where you can sample pork at six different locations in and around Goldsboro. Two of the oldest restaurants are Grady’s and McCall’s. Grady’s is located at a country crossroads south of town near Dudley. Its unassuming white building with the church-like pithouse in the back is worth the venture off the main roads. Historic McCall’s is located on Highway 70, on the eastern edge of town. It has been a mainstay for locals and travelers. Adams Roadside Bar-B-Q, a fairly new addition, is on the west side along Highway 70. You can also try Stonewall's on Hood Swamp Rd and Smithfield's on US-70. All offer pit-cooked, vinegar-based barbecue, chicken and a variety of sides; and each has its own flavor and attitude. 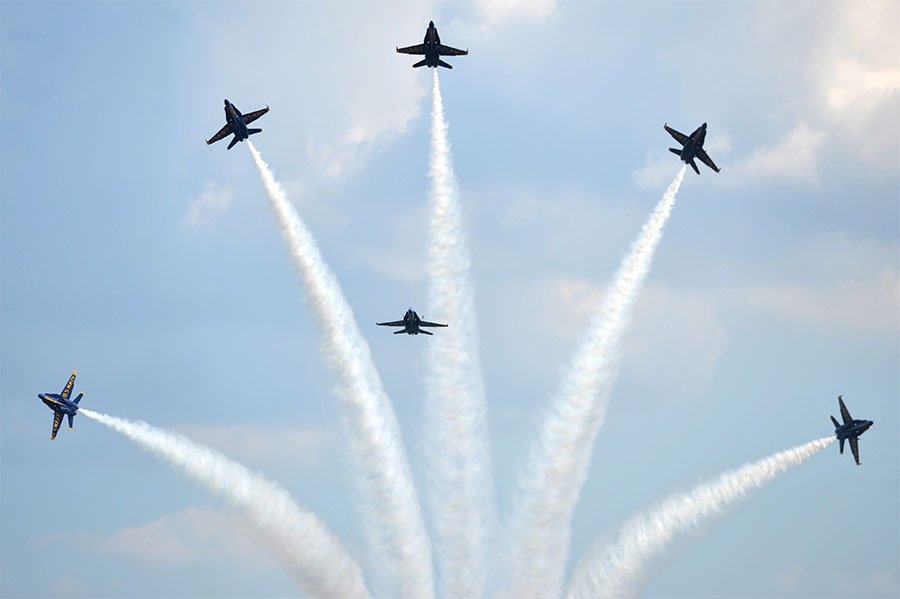 For the love of jet noise

One of the area’s biggest resident and visitor draw is the Seymour Johnson Air Force Base. The sound and excitement of F-15E Strike Eagle jets and KC-135R Stratotanker refueling planes flying overhead is constant. Home to the 4th Fighter Wing and the 916th Air Refueling Wing, the base is named for Goldsboro native U.S. Navy Lt. Seymour Johnson. The base serves as a main hub for training and deploying the nation’s fighter pilots and weapon systems operators.

The city’s tagline: “Be more. Do more. Seymour.” harkens to the impact the base has in the area. Bumper stickers that state “I ❤️ Jet Noise” are seen around town. Free base tours are offered on the fourth Thursday of every month through the Goldsboro visitors center (919-734-7922 or ahoggard@goldsboronc.gov). The tour takes you behind the scenes of a vital armed forces base, allowing you to see jets up close and peak into a fighter jet’s cockpit, watch take-offs and landing, and learn more about the past, present and future of the Air Force.

Learn more about Goldsboro at visitgoldsboronc.com.