One State, Many Worlds 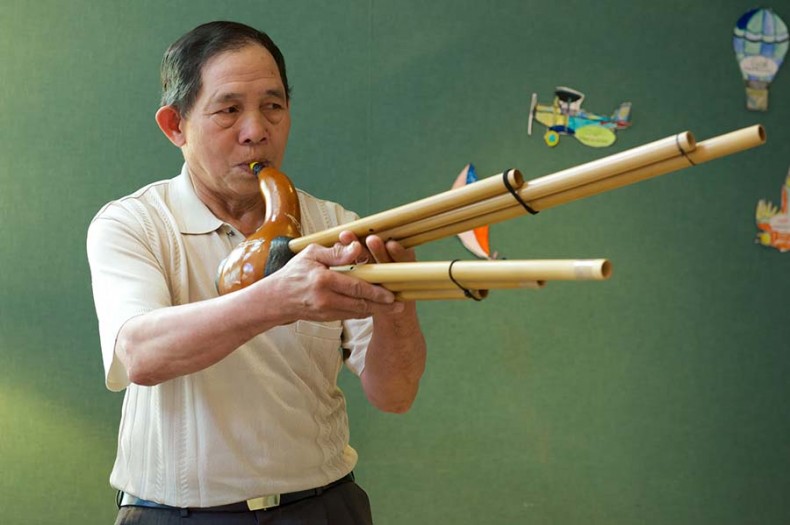 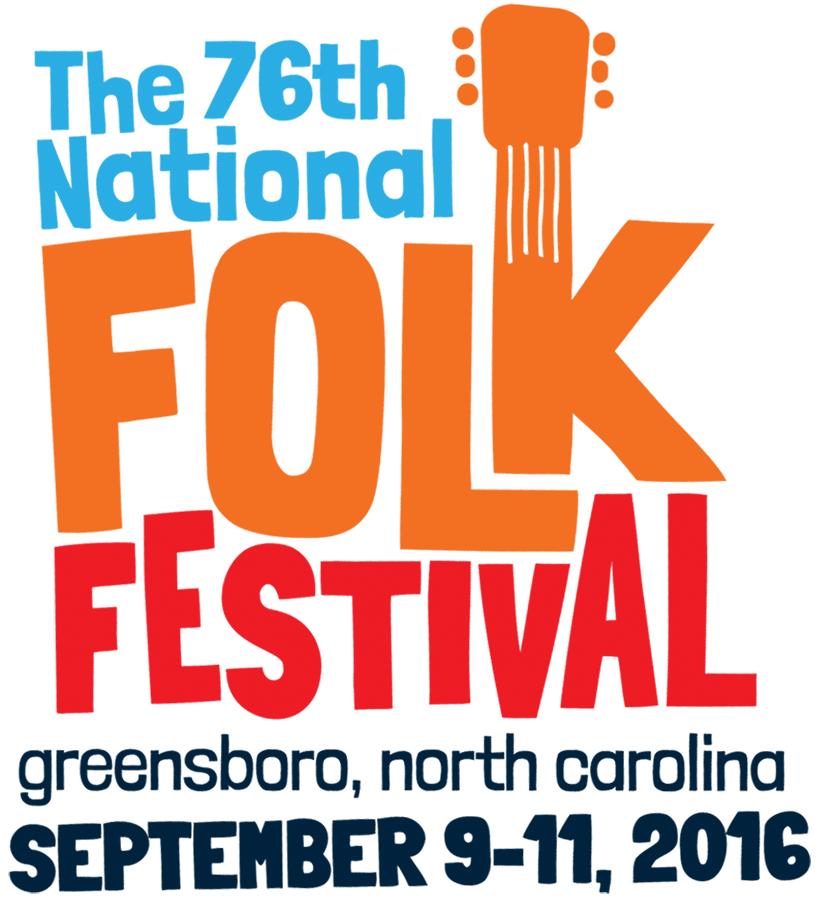 Free admission. Address: Center City Park, 200 N. Elm St, Greensboro, N.C., 27401, and surrounding streets. Most attendees can easily walk to all activities and events. 336-373-7523 or NationalFolkFestival.com (where you can download a map that shows parking and shuttles)

This September, the North Carolina Folklife Area at the National Folk Festival will celebrate artists from around the world who now make their home in the Tar Heel State.

“‘One State, Many Worlds’ is a rare and wonderful opportunity for visitors and residents to experience the diverse traditions from our immigrant communities together in one venue in Greensboro,” Department of Natural and Cultural Resources secretary Susan Kluttz says.

The 76th annual National Folk Festival will feature more than 300 of the nation’s finest musicians, dancers and craftspeople, including more than 40 performing groups on seven stages, a dance pavilion dedicated to nonstop participatory dancing, and a Family Stage with performances appealing to both the young and young at art.

At the N.C. Folklife Area, new North Carolinians from Africa, Syria and Turkey, among others, will share artwork, crafts, musical, culinary and cookery traditions. The lineup features stars of la musica latina, revered Southeast Asian and African artists, and many other musical masters. You can see fine cooks reveal the secrets of their favorite homeland dishes, watch crafts demonstrations, and try out games and sports from around the globe. This area will be divided into the following three experiences. Scheduled performances include:

On Sunday, this stage will open with music from Greensboro’s Montagnard Community. Performers include: 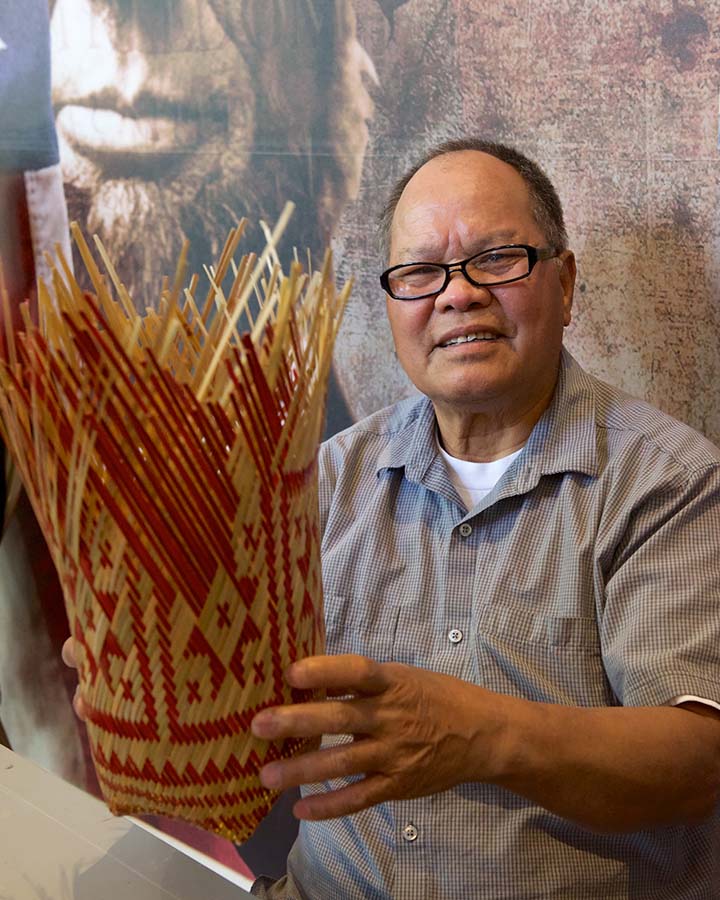 Old and modern arts and crafts