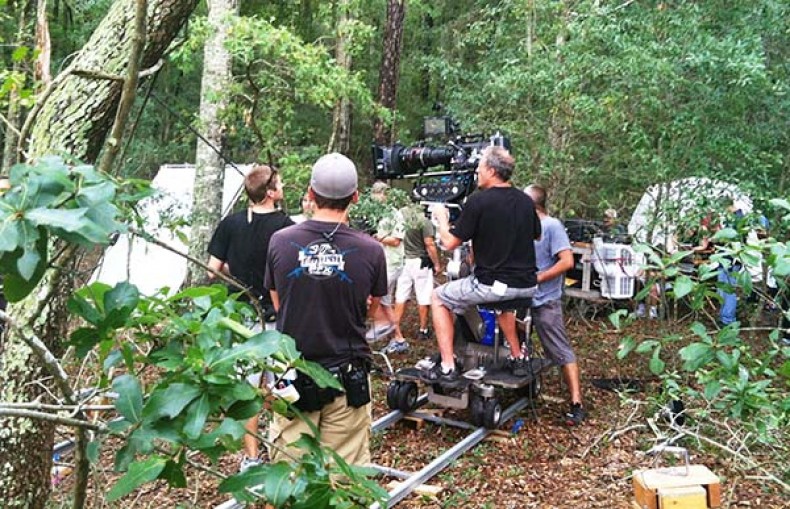 Note: At press time, it wasn’t definite that tours would continue past August 2014, and tours can be canceled when productions are in delay. Before you drive there, call the hotline for updates.

EUE/Screen Gems Studios in Wilmington is once again offering public tours. It hosted them for 15 years but stopped in 2011 after the TV show “One Tree Hill” wrapped final production.

More than 350 film, TV and commercial projects have shot on the 50-acre sound stage lot, which boasts 10 stages and the largest special effects water tank east of Los Angeles. Recent movies include “Iron Man 3” “The Conjuring” and “We’re the Millers”. Fox’s “Sleepy Hollow” and CBS’s “Under the Dome” began filming second-season shows this past spring.

Our hour-long tour kicked off with a short sizzle reel that highlights TV shows, commercials and movies shot in North Carolina. It’s shown in the screening room where directors and producers watch the dailies for things like continuity (an example is ensuring hairstyles and clothing visually match in separate scenes). 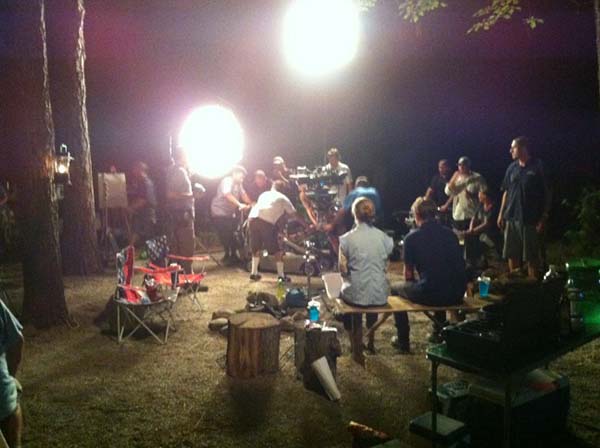 Then our group walked the 10-stage lot and visited some sets inside. Exactly which sets depends on what’s filming there and permissions given. We learned about “swing sets” and the difference between “Wardobe” (care, maintenance and storage) and “Costume” (artistry!).

Hollywood location walk
This 90-minute humorous tour with a “self-important director” visits locations of productions filmed in downtown Wilmington. Tourists enjoy identifiable sights from TV shows like “One Tree Hill” and “Dawson’s Creek” and other productions, hear celebrity anecdotes, and glean industry secrets (like how they make it snow in summer).

Tours meet rain or shine at Market and Water streets. Tours can sell out but you can buy tickets online, or at Black Cat Shop, 8 Market Street.

We strolled past an old-time fire engine used in “Sleepy Hollow,” learned how productions avoid outside noise and walked through “Under The Dome” sets showing a jail, sheriff’s office and the Sweetbriar Rose Café (where “Dome” townspeople often meet).

We also discovered that sets don’t actually have electricity or plumbing, extension cords are called “stingers,” and you can’t show labels, even on spices, without trademark permission. The tour guides, UNC-Wilmington film studies students, were personable and enthusiastic.