On the open sea or a river, cruising offers a convenient getaway 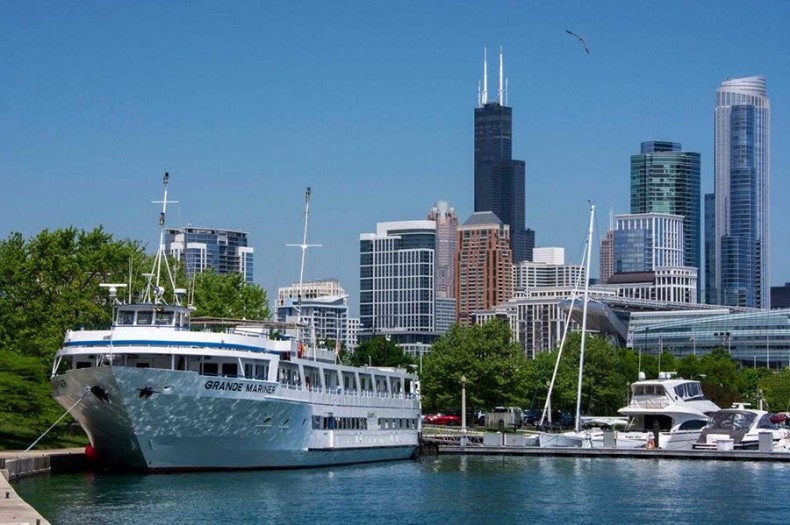 Although there was a time cruising was thought of as a honeymoon vacation, the convenience of seeing the world without traveling too far for a departure port and the all-inclusive price are making cruise travel a popular choice for travelers.

Where would you like to vacation this year? What domestic or international destination is on your bucket list?

“The Caribbean has been the number one destination for cruising, but that is shifting,” says Sandra Evans, owner of CruiseOne Travel Agency in Newark, Ohio. “Many people want to try something new.” 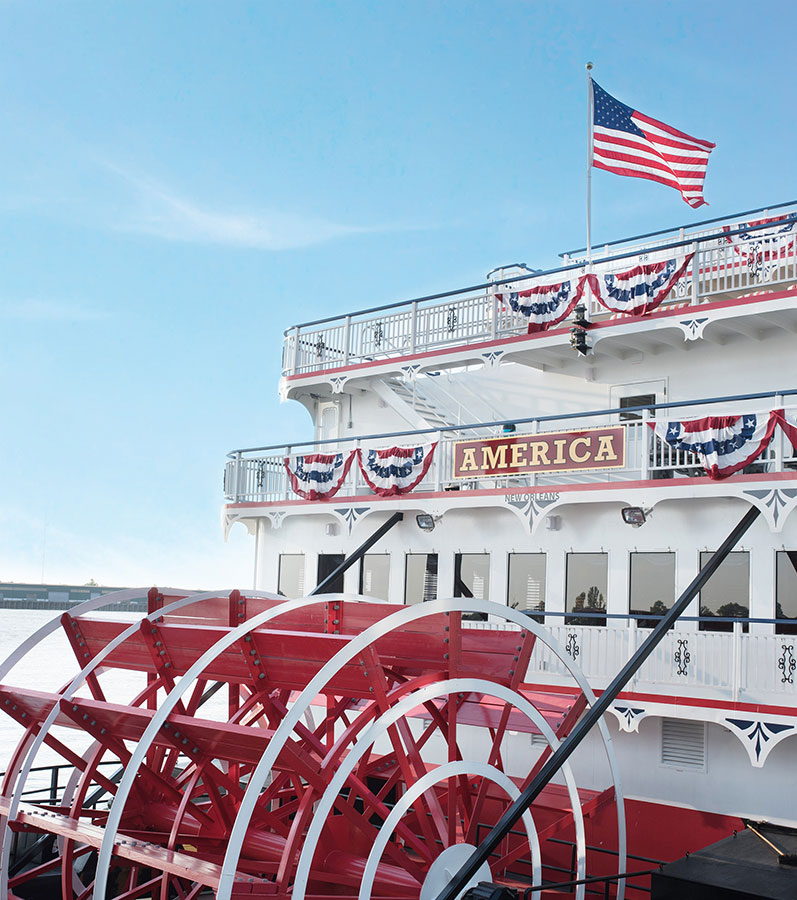 She says the popularity of the Mexican Riviera and Alaska cruises, for example, have prompted Carnival Cruise Line and Norwegian Cruise Line to put their newest and largest ships in these ports.

There are different price points for staterooms. For example, a balcony room or ocean view room is more expensive than an interior room. But every passenger has the exact same shipboard privileges unless they are staying in one of the exclusive suites, which can cost several times as much as a regular room.

There is always a variety of free activities on ocean-going vessels, including Broadway-style shows, ice sculpture demonstrations, comedy club entertainment, miniature golf, health seminars and karaoke. Other passengers prefer to relax with a good book or sunbathe. Creating your own itinerary is another reason cruising has become so popular.

In total, American Cruise Lines visits 28 states offering 35 itineraries ranging from five to 22 days in length. The price includes a complimentary guided tour at every port, food and drinks, onboard entertainment and lectures, and a daily cocktail before dinner.

Marilyn Jones (travelwithmarilyn.com) has been a journalist and photographer for more than 30 years.