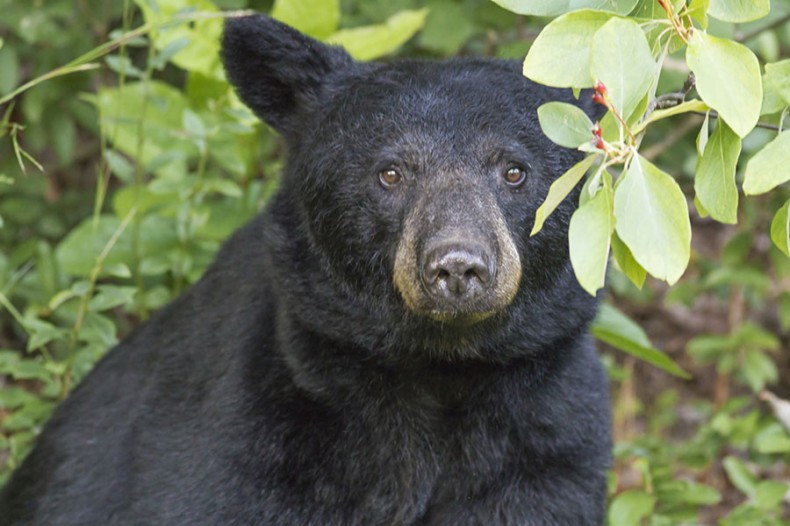 A black bear that died in December in Hyde County has tested positive for rabies—the first known case of a rabies-positive black bear in the state, according to the NC Wildlife Resources Commission.

Johnny Dale of Fairfield contacted the Commission on Dec. 17 after finding the yearling male bear dead at his game feeder. Dale reported he first observed the male bear the day before at his game feeder and that it was alive, but very lethargic and unable to move. Commission personnel conducted an initial necropsy (autopsy performed on animals) and sent the bear to researchers at the Southeastern Cooperative Wildlife Disease Study at the University of Georgia for further testing. The Study confirmed rabies as the cause of death.

“Rabies in wild black bears is extremely rare; it has been documented only four times in the lower 48 states since 1999,” says Colleen Olfenbuttel, the Commission’s black bear and furbearer biologist in a news release. “You can only get rabies by coming in direct contact with the saliva, tears, or brain/nervous tissue of an infected animal.”

Anyone who encounters a black bear exhibiting disease symptoms or comes across a dead black bear should call the Commission’s NC Wildlife Helpline at 866-318-2401. On weekends, please call 800-662-7137.