Do you know ...we have the largest freshwater sound in the U.S.? - Carolina Country
Tar Heel Tidbits
October 2013

Do you know ...we have the largest freshwater sound in the U.S.? 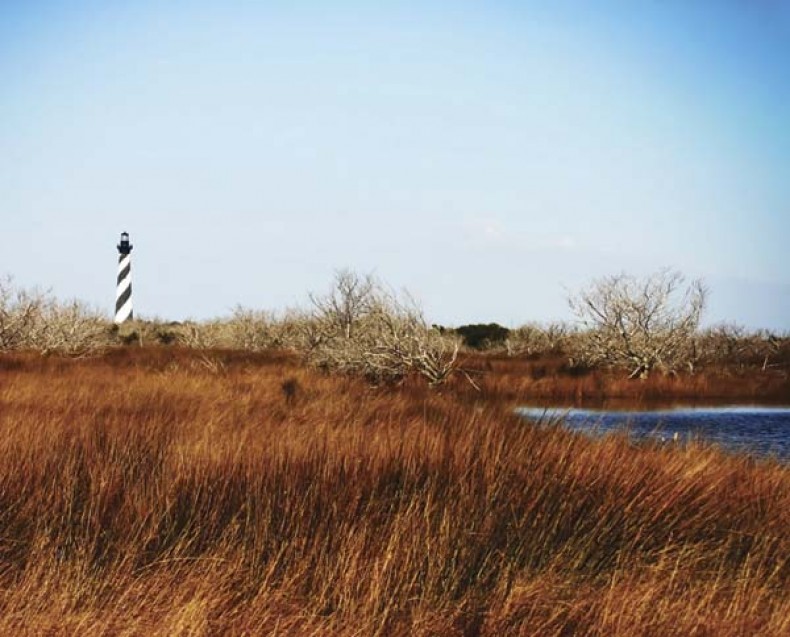 The Albemarle Sound, located in northeastern North Carolina, is the largest freshwater sound in the U.S. It’s separated from the Atlantic Ocean by the Outer Banks’ barrier islands, and catches Pasquotank, Perquimans, Chowan and Roanoke rivers as well as smaller rivers, creeks and swamps. Algonquian Indians first populated the area. In 1586, the first European adventurers came up the sound’s 55-mile length and, some 50 years later, folks came south from Virginia and established settlements. The Albemarle Sound became an important thoroughfare, with small trading ships carrying freight to and from other colonies and larger merchant schooners bringing spices, silks and sugars from the West Indies in exchange for products such as tobacco, herring and lumber. Albemarle Sound has long supported a commercial fishing industry and is known for its excellent striped bass (also known as rockfish) fishing grounds. The region’s towns include Edenton, Hertford, Columbia and Elizabeth City, each with its own charms.