Golden Pirates on the Silver Screen 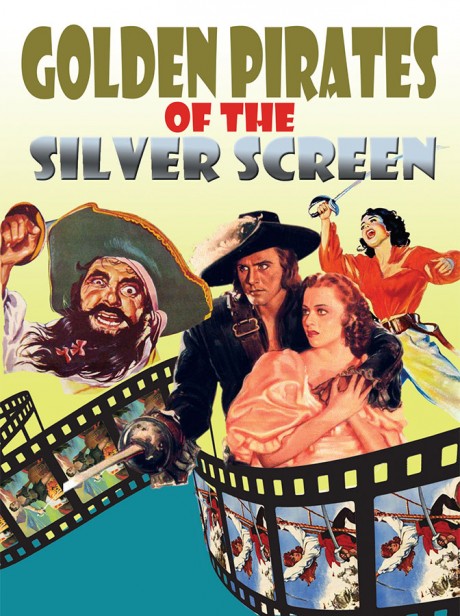 The North Carolina Maritime Museum in Beaufort has a new exhibit, Golden Pirates of the Silver Screen, which features props, posters, and other memorabilia representing pirate‑themed movies.

The films are classics such as Errol Flynn’s “Captain Blood” (1935) and “The Goonies” (1985). Costumes on display include one worn by actor Ian McShane when he portrayed Blackbeard in the 2011 Disney film, “Pirates of the Caribbean: On Stranger Tides.”

Admission is free to the museum and the exhibit, which is open until November 2019.