Heritage with a heart 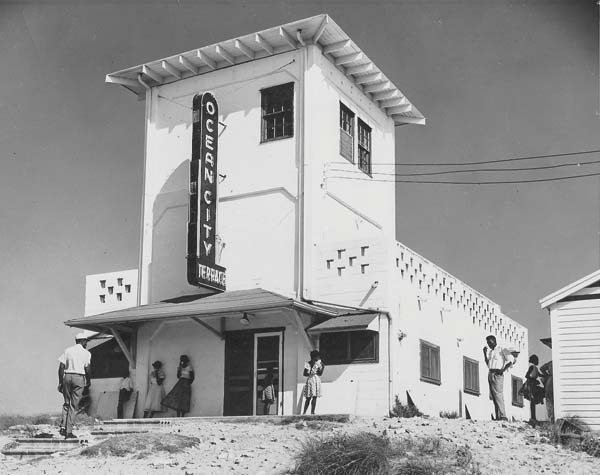 The Jacksonville/Onslow trail commands attention for stories that illuminate segregation in the mid-20th century. The Montford Point Marine Museum preserves the legacy of the first African-American Marines, who fought bigotry as well as foreign enemies during World War II.

Hammocks Beach, another major site, glimpses the history of segregated beaches. Its illustrious history led to the creation of a state park for African-Americans, a designation that ended with the Civil Rights Act.

Find out more via the digital guide at www.aaht.netbookhost.com or online at onlyinonslow.com or call (800) 932-2144.

Before the Civil War, Halifax was a beacon for freedom seekers. A substantial population of free blacks and enslaved artisans and proximity to an active Quaker population made Halifax a desirable destination for runaway slaves. The Roanoke River's docks, taverns and print shops served as critical sources of information for runaways.

Find out more at nchistoricsites.org.

The Great Fire of 1922 destroyed 40 city blocks in New Bern and left one-third of the population — most of them African-American — homeless. A new trail recounts the fateful day and also connects it to the development of today's New Bern. It includes The Charlotte S. Rhone Cultural Center, named after one of the first black women to be registered as a nurse in North Carolina, and the Cedar Grove Cemetery, which became an overnight refuge for black families fleeing the fire. People camped out among tombstones with whatever possessions they were able to salvage, including several prized pianos.

While in New Bern, explore other dimensions of African-American history through a self-guided walking tour and the Tryon Palace complex (choose the African-American viewpoint on the hand-held History Navigator).

Wilmington's new guide highlights 37 important sites with photos, descriptive text and a walking map. It relates sites to dramatic events such as the escape of 22 slaves from the Orange Street Landing and the Riot of 1898 as well as illuminates the architectural artistry seen at Thalian Hall and influential people such as artist Minnie Evans and Dr. Hubert Eaton, a physician who assisted athlete Althea Gibson on her way to tennis stardom.

Find the guide at wilmingtonandbeaches.com.

Freed and enslaved African-Americans have been part of Winston-Salem's story since the Moravians first settled here in the 18th century. The new guide links that history into today's vibrant arts and cultural life in Winston-Salem. Points of interest include Old Salem, a 21-block community which preserves St. Philips Moravian Church (dating to 1861) and the reconstructed 1823 log church while acknowledging how segregationist sentiment chipped away at egalitarian Moravian ideals.

The guide incorporates the African-American presence at Reynolda House Museum of American Art and discusses other attractions as well as shops and restaurants of interest.

Access the digital guide or request a print copy at VisitWinstonSalem.com. 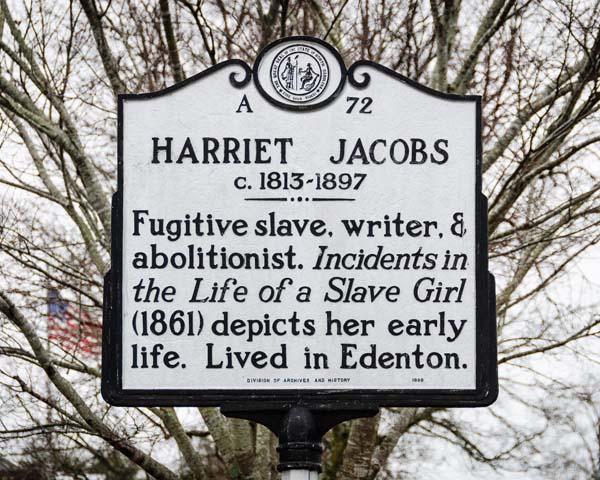 Moving eastward to the Inner Banks, there are Underground Railroad sites such as Roanoke Island's Freedom Trail and the Harriet Jacobs Tour in Edenton. You'll find a Freedom Seekers tour at discoverelizabethcity.com. (Click on Things To Do, then Civil War Trails.) Jacobs was an escaped slave and abolitionist who hid in an attic space for seven years. Copies of her powerful book, "Incidents in the Life of a Slave Girl," are available at the Historic Edenton State Historic Site Visitor Center, along with a self-guided tour brochure.

The newest culture trail from the North Carolina Arts Council springs from the rich sounds rooted in eight counties east of Raleigh. Jazz, blues, R&B, funk, gospel and hip-hop ring out on the 17-track CD that accompanies a new book, "African American Music Trails of Eastern North Carolina." The travel guide journeys to music venues, events and museums to illuminate the musicians' lives and reveal the deep ties between music and community.

Interviews with more than 90 artists reveal a world of music, especially jazz, rhythm and blues, funk, gospel and church music, blues, rap, marching band music and beach music. Late great artists such as Thelonius Monk and Dr. Billy Taylor as well as modern musicians link past and present with amazing stories. New and historical photographs enliven the narrative, and maps and travel information for the counties of Edgecombe, Greene, Jones, Wayne, Lenoir, Nash, Pitt and Wilson help you plan your trips.

The best starting points are the website page (ncarts.org/experience-the-arts) and the book, written by Sarah Bryan and Beverly Patterson with Michelle Lanier. Published by UNC Press, it can be ordered at uncpress.unc.edu or by calling (800) 848-6224.

Information for this article was provided by the North Carolina Division of Tourism, with information also added by Carolina Country contributing editor Karen Olson House.