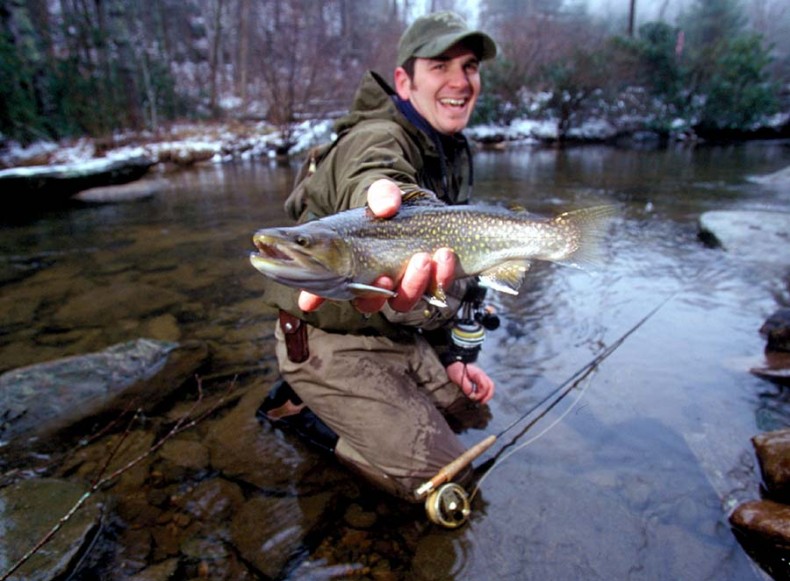 North Carolina’s mountain streams teem with native brook trout and stocked brown and rainbow trout, drawing anglers from far and wide. Trout fishing spots stretch into eight other southern Appalachian states, with more than 14,700 miles of accessible trout streams in the region. Where you find trout you’ll find fly fishermen, and curating their sport and its history is Bryson City’s Fly Fishing Museum of the Southern Appalachians. 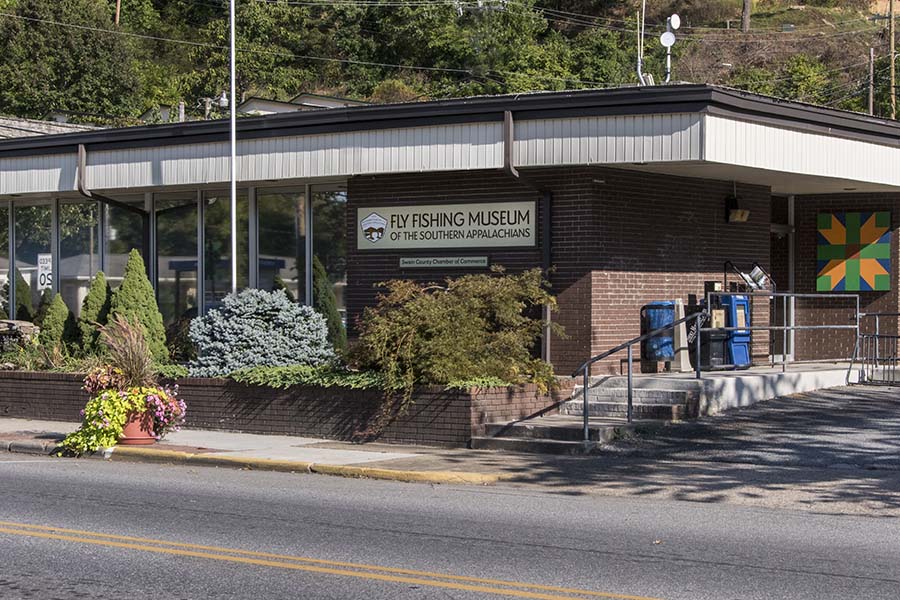 The nonprofit, private and independently owned museum first opened its doors in June 2015, 10 miles down the road in Cherokee. It moved to its current location last fall, and now features nearly 50 exhibits, highlighting the people who have become legends in the sport. Much of the museum is dedicated to these “stream blazers,” showcasing stories and relics from legendary fly fishermen, influential reel makers, rod makers, guides, fly tyers and creators, artists, authors, conservationists, and cold water resource leaders.

“Everything there is coming from someone’s home. It’s precious to them, and now they’re sharing it with the museum,” says museum board chair and acting curator Alen Baker.

Baker has been fly fishing since the 1980s, and has been working to establish a regional fly fishing museum for much of the last decade.

“I like to fly fish, but I knew little about museums and all that. I just saw that no one was preserving this history,” Baker explains. “It’s been very rewarding, even though it takes away from my fly fishing.” 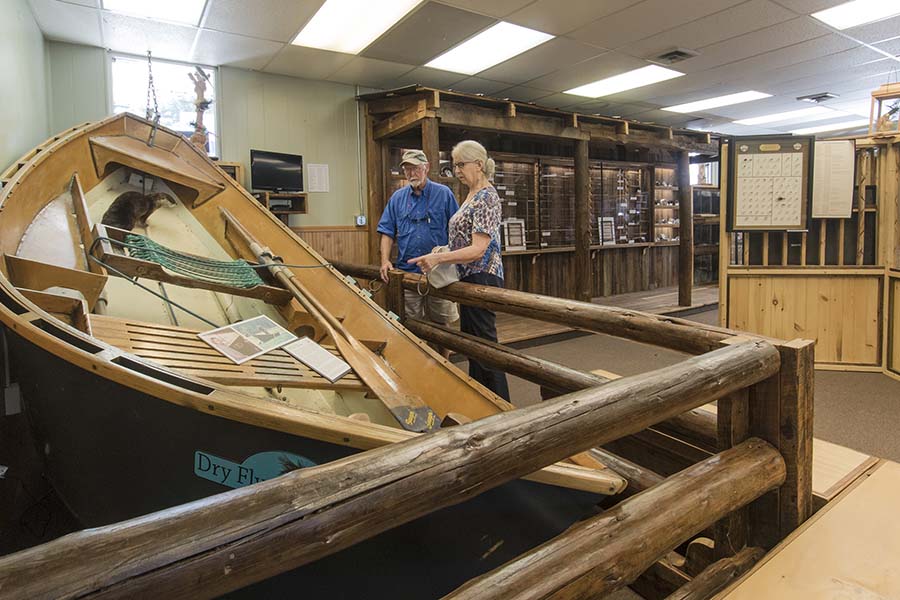 One of the prized pieces of the museum’s collection is a hand-built, McKenzie-style drift boat, which was the first of its kind locally built and used for commercial guiding in the Southeast. Other collections include preserved insects, fly-tying tools, flies, and rods and reels — some dating back to the mid-1800s.

The museum is currently working with Bryson City to expand exhibit space, and will open a second location, in a log cabin by the river, in late 2017 or early 2018.

That space will include aquariums filled with local aquatic species, as well as a flowing replica of a mountain stream. And there’s still more to come: Long-term plans include a third space with a fly fishing art gallery and museum.

The current museum building is a mere block from the trout-filled Tuckasegee River, less than a mile from the Nantahala National Forest to the south and less than 3 miles from the Great Smoky Mountains National Park to the north. In other words, it’s in prime fly fishing country. Visitors inspired by the museum can try their hand at fishing in the Tuckasegee, outfitted by a local fly shop.

There’s also an interactive kiosk in the museum where adventurous visitors can research fishing spots and hiking trails before heading out to make fly fishing history of their own.