Burke County offers all with a serving of Southern charm

Nestled between the Pisgah National Forest and the South Mountains, Burke County has played a part in this nation’s discovery as well as its independence. The county hosts an archaeological site almost 500 years old, it’s noted for beginning an end to British Rule, it welcomed a tribe of persecuted Italians who have now called the area home for more than 100 years, and, some believe, Burke County is visited by extra-terrestrial lights.

From Morganton, outdoor enthusiasts can go in any compass direction to find a place to explore, including the Pisgah National Forest, Blue Ridge Parkway, South Mountain State Park, Table Rock Mountain, Upper Creek Falls and the Linville Gorge. History buffs can find a tale at every turn, and those seeking mystery can just look up over the mountains. 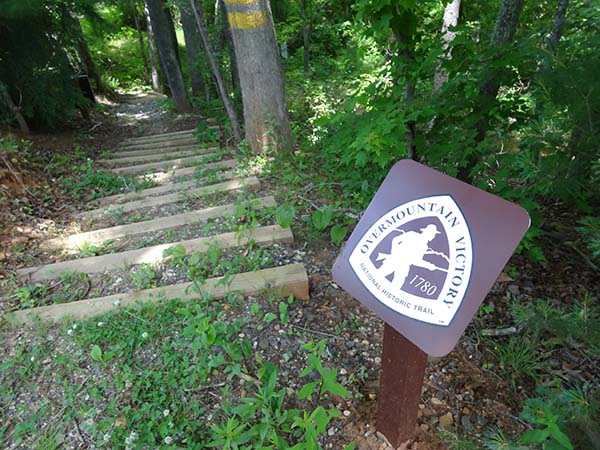 The park’s eight hiking trails offer varying lengths and difficulties. Throughout the park, views overlooking Lake Channel, Linville Gorge and Sandy Cliff are worth an extra few minutes of gazing. As with most lower mountain forests, the scenery contains a mix of hardwood, pine and hemlock trees; mountain laurel, rhododendron, azalea and various wildflower species. White deer, squirrel, fox, rabbit, river otter, bald eagles, heron, owl and other animal and bird species can be heard and seen throughout the trails.

The park features a one-mile section of the national park system’s Overmountain Victory Trail (ovta.org or nps.gov/ovvi). The OVT begins in Abingdon, Va., winds through Burke County, south through North Carolina and into South Carolina, ending at Kings Mountain National Military Park, the site of a hard-fought battle between patriots and British loyalists, which led to the defeat of the British Southern forces.

While traipsing along the Overmountain Victory Trail that winds its way around the Paddy’s Creek portion of Lake James State Park, you can imagine what those “over the mountain boys” from across the Blue Ridge Mountains were experiencing while traveling through the forested ridgelines on those cold, rainy days back in late September 1780. 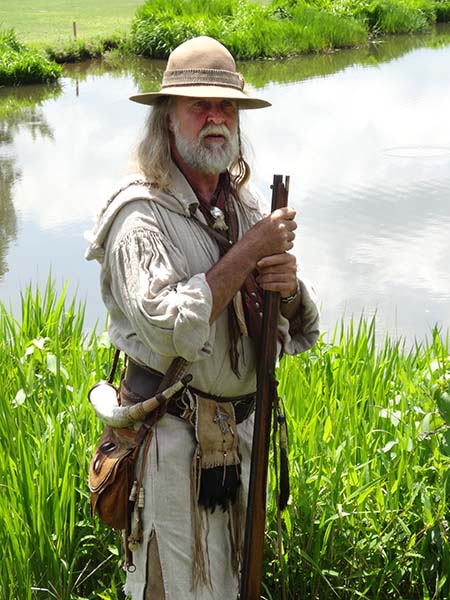 More than 1,000 men, including militia and the men from Tennessee, Virginia and the mountains of North Carolina, converged at the McDowell House at Quaker Meadows in what is now Morganton. This group of soldiers and private citizens would eventually play a key role at Kings Mountain. The McDowell House is now on the National Register of Historic Places. Every Sept. 30, the OVT re-enactors gather at the house, which was built by Capt. Charles McDowell Jr., a leader of the patriots (828-437-4104 or historicburke.org).

Before the overmountain boys blazed trails across this area on their way to fight the redcoats in 1780, the Spanish settled and built Fort San Juan in 1567, nearly 20 years before the English landed on Roanoke Island and 40 years before Jamestown. Juan Pardo led a Spanish expedition from Parris Island, S.C., through North Carolina on his way to the Mississippi River and ultimately Mexico, setting up outposts along the way. Fort San Juan would be the first and largest of six outposts eventually built.

To learn more about these sites and to become involved in digging for artifacts and uncovering clues, the Exploring Joara Foundation offers field trips, camps and workshops for all ages to visit and work the active archeological site (828-439-2463 or exploringjoara.org). 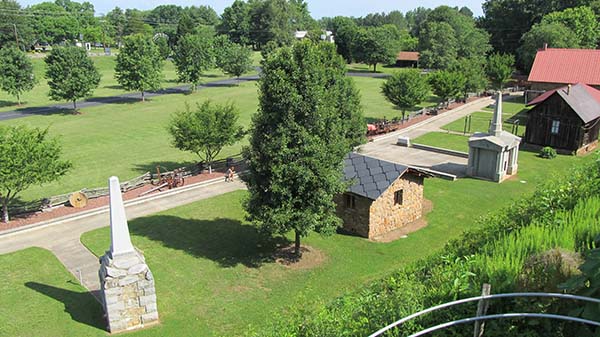 The “Trail of Faith” in Valdese tells the story of the Waldensians..

Long after the Spanish left and the area had been settled by Europeans and their descendants, a special branch of people found a home in Burke County. In 1892, a small group of 30 men and women traveled from northern Italy to Burke County in search of a new life and a safe place to raise a family. Soon, more than 300 Waldensians moved to the area, eventually founding the town of Valdese.

The “Trail of Faith” is an 11-acre outdoor museum in Valdese that tells the history of the Waldensians and their pilgrimage to North Carolina. The “People of the Book” hailed from the Valdese region of the Southern Alps, hugging the French-Italian border. For hundreds of years, the Waldensians, a Protestant group, were hunted and tortured as heretics. Forced to move into the rugged harsh mountains where living became unbearable, they had to find a new home. The settlers built the Waldensian Bakery (originally started as an outdoor community oven), a sawmill and hosiery mill, eventually providing for not only themselves, but the locals as well.

The outdoor museum includes 15 buildings, many exact replicas of buildings and homes left behind in the Alps, including a “church in the cave,” representing a location in the Italian mountains where the Waldensians would secretly worship and pray. Visitors can also play a game of Boccia and watch the outdoor drama “From This Day Forward,” the story of the Waldensians (800-635-4778 or waldensiantrailoffaith.com). 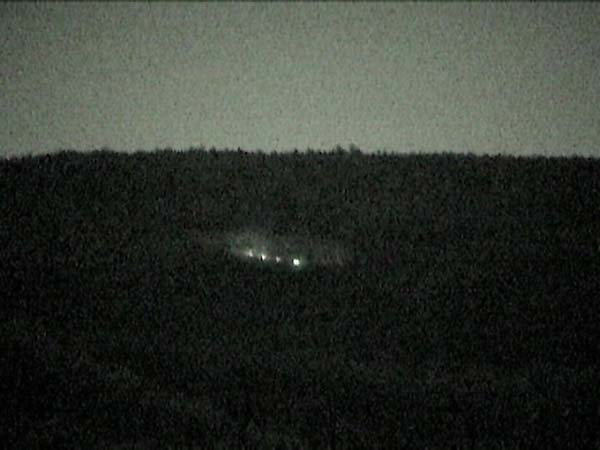 Besides settlers from Europe, Burke County also has had visitors from another world, possibly. The Brown Mountain Lights are a centuries-old phenomenon that continue to baffle both laypeople and scientists. Whether an act of nature or extraterrestrial shenanigans, these glowing multi-colored balls of light, seen mostly in and around the Linville Gorge and Brown Mountain, draw folks to the mountain ridges in Burke County. Three spots are recommended for possible viewing: Wiseman’s View on a Forest Service road off N.C. 105 near Linville, the overlook on N.C. 181 north of Morganton with a view of Brown Mountain to the southeast, and the Blue Ridge Parkway at Lost Cove mile marker 310.

Be sure to bring your bug spray, camera and a chair. The setting sun and ensuing dusk brings out the sights and sounds of the mountains, so sit back and enjoy the view, and maybe a colored glowing orb or two.

For more information on where to stay, eat and do in Burke County:
discoverburkecounty.com
888-462-2921