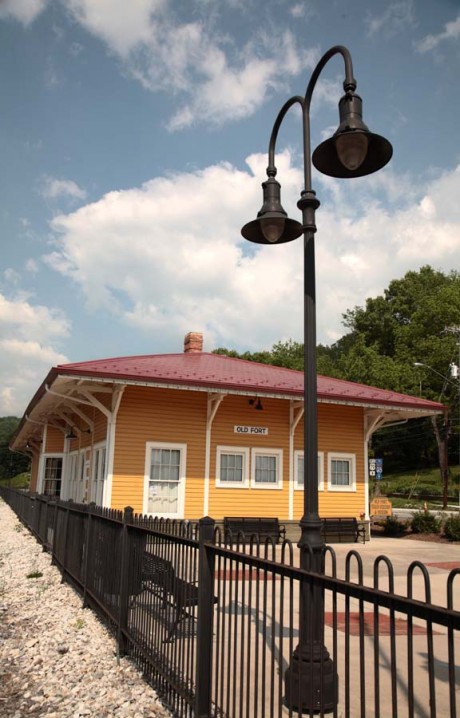 Old Fort, in western McDowell County, was the site of Davidson's Fort, built in 1776 as a defense against the Cherokee and as colonial America's westernmost outpost at the time.

In 1858, the Western North Carolina Railroad opened 84 miles of track from Salisbury to Morganton. After the war, by 1869, the railroad had reached Old Fort, where the mountains presented a challenge. Financial troubles also slowed progress until 1877 when the state owned most of the operation and work resumed. All together it took 11 years and some 500 convicts to build the nine miles of track and blast through rock for seven hand-dug tunnels across the Swannanoa Gap, costing some 120 workers their lives. The 1,800-foot Swannanoa Tunnel, the longest, opened in 1879. It took another year before the railroad reached Asheville.

Prior to the opening of the line through Swannanoa Gap, westbound trains stopped at Henry's Station, about three miles west of Old Fort, where passengers and freight transferred to stagecoach and wagons. The railroad station was built here in 1880. 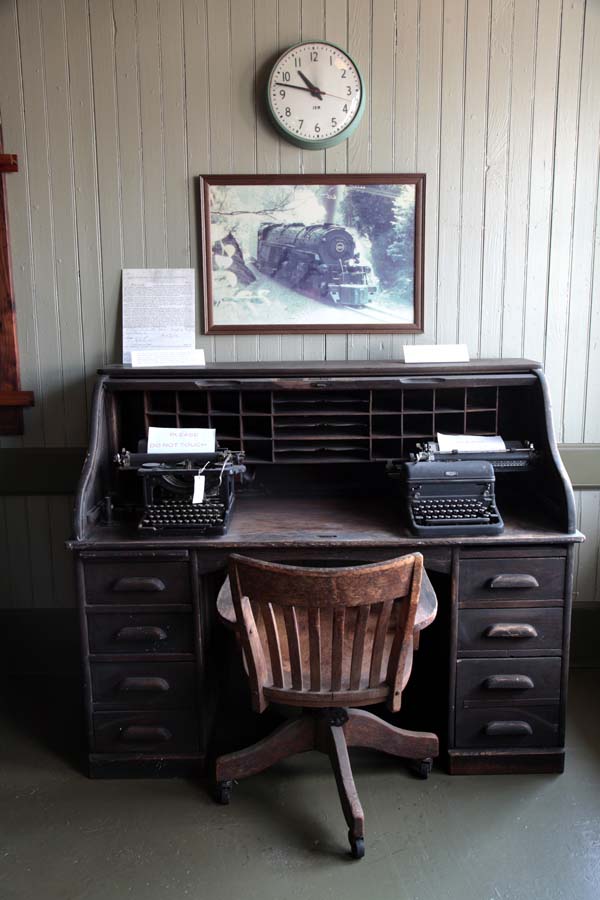 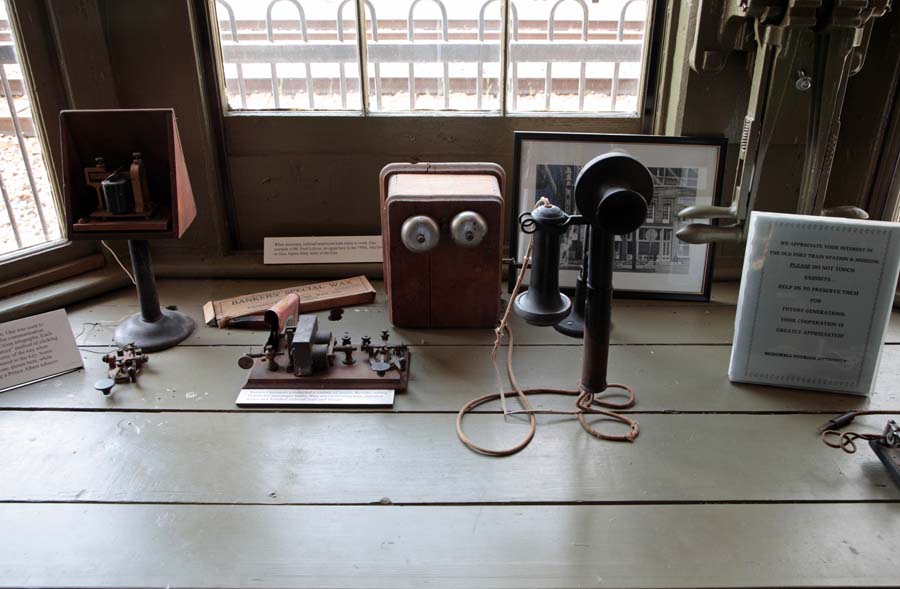 In the summer, I would take the train to visit my grandparents in Hendersonville. My favorite part was across Swannanoa Gap. Often when the train stopped at the Old Fort Depot, school children would scramble on with bag lunches for a field trip up the mountain. As the train entered each of the seven tunnels, we heard squeals and screams throughout the passenger cars. During winter, long icicles glistened on the tunnel walls.

The last passenger train stopped at Old Fort Depot in 1975. When renovations were completed in 2005, it was re-opened as a Railroad Museum and Visitors Center. Artifacts and exhibits include original tools, signal lights, an original caboose, photographs and information related to the history of Old Fort, the depot and the Southern Railway Company.

Ashley and Kay Fetner are members of Randolph EMC. www.ashleyfetnerportraits.com