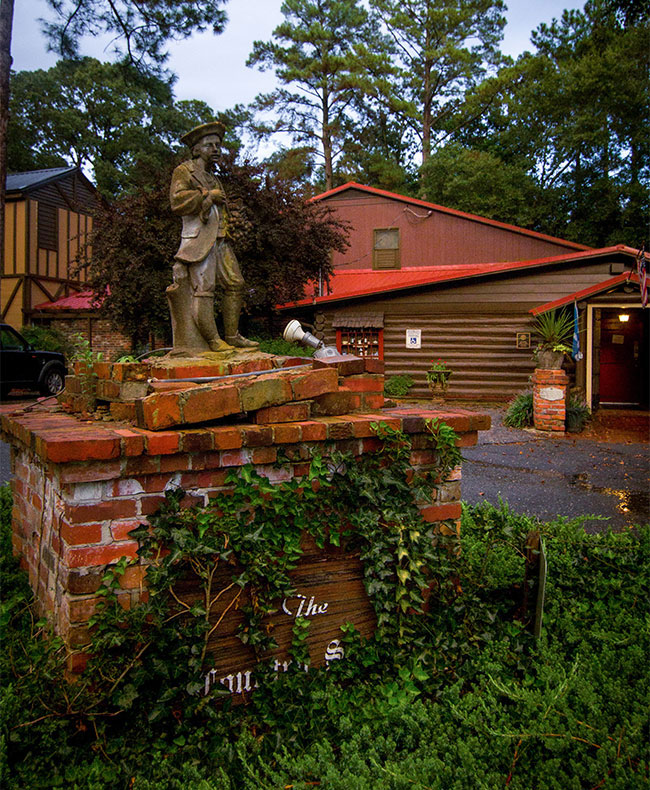 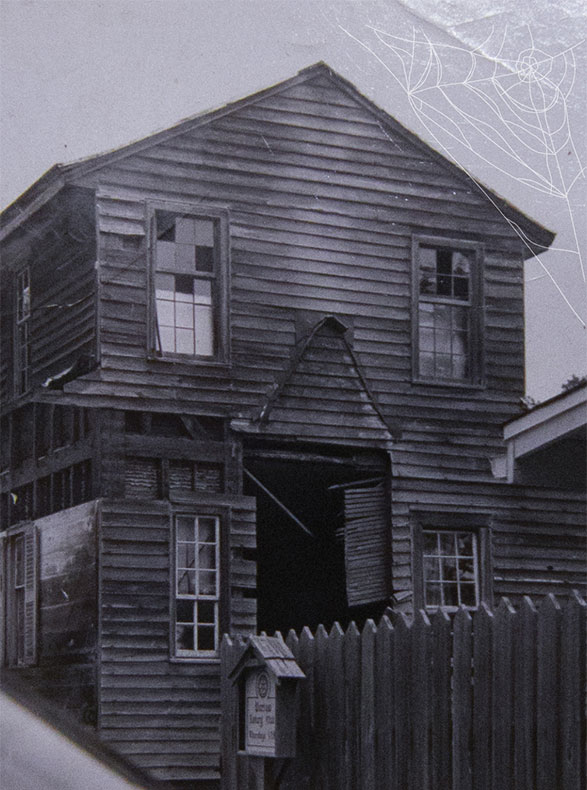 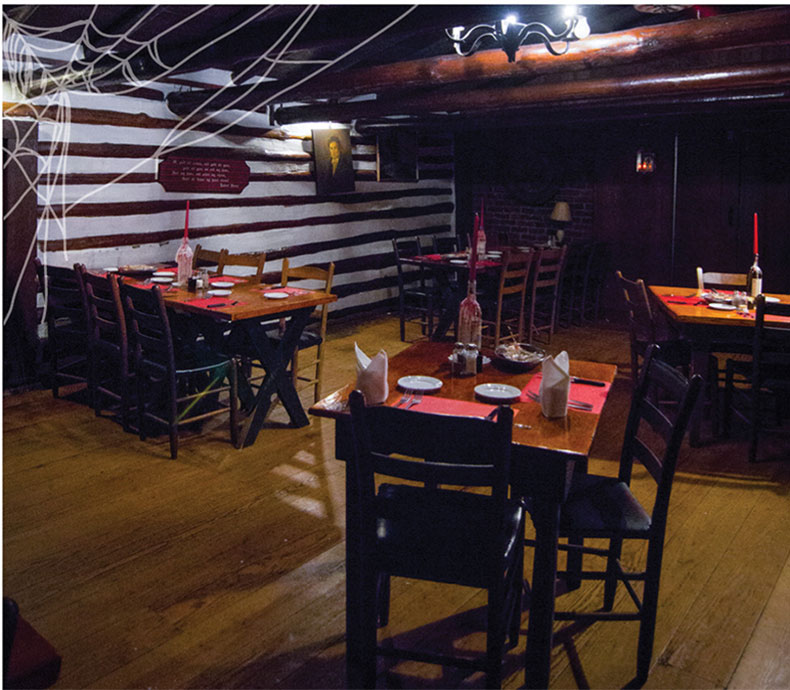 Emory Rakestraw is a Wilmington-based freelance journalist. Her love for North Carolina and its history has inspired a wide range of stories — read more of her work at emoryrakestraw.wordpress.com..