By Renee C. Gannon, Images courtesy of the State Archives of North Carolina 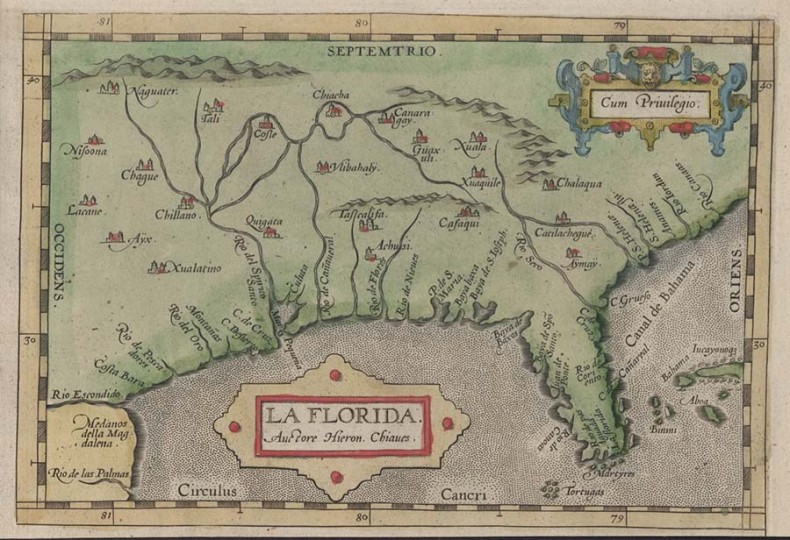 The 1584 map “La Florida” created under the reign of Phillip II of Spain. The map depicts North Carolina under the name “La Florida” and the Cape Fear River as “Rio Jordan.”

Treasure hunts. The term conjures images as big as pirate chests, hidden rooms and fading sepia-toned maps, as well as digging through your grandmother’s attic looking for old photos, letters, diaries and documents searching for family stories not yet known. 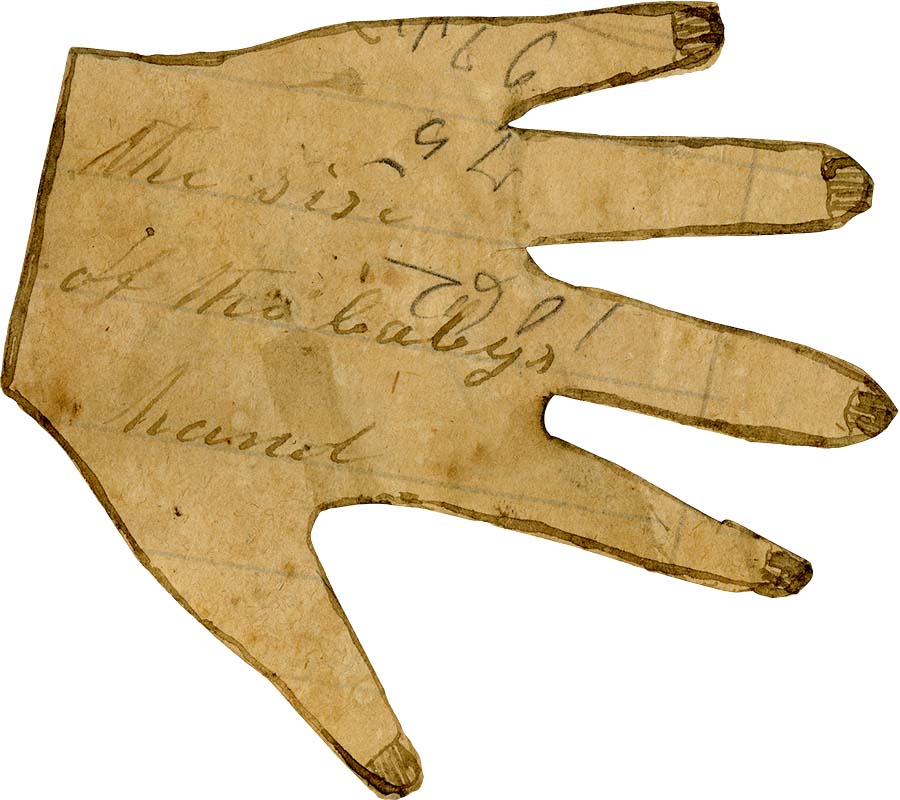 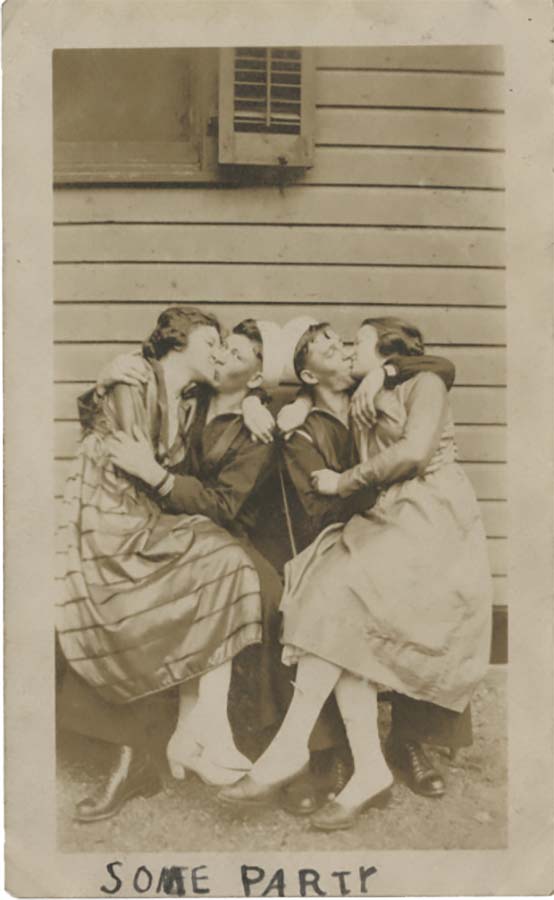 Top: The Civil War letter from Martha A.E. Henley Poteet to her husband, Francis Marion Poteet, who was away at war. She enclosed this cutout of her 4-week-old daughter’s hand with the request, “…write to Me what to name her.” The family lived in McDowell County.

Bottom: This image, labeled “Some Party,” features Warren “Mac” McNeill kissing Vie, and “Joe” kissing an unidentified woman. McNeill was a Gunner’s Mate Second Class from Lumberton who served on the USS Louisiana during World War I.

It’s a showcase of unique finds in the state’s attic and stories that yearned to be heard.
Sarah Koonts, state archivist and director of the Division of Archives and Records, explains that “the State Archives preserves many well-known documents, but the stories, personalities and struggles of individuals, families and groups are often revealed in everyday items such as letters, photographs, government documents and registries.”

Items shown for the duration of the exhibit include World War I soldiers’ oral histories, a hand-drawn map used as evidence in the 1867 murder trial of Tom Dula, documents relating the civil rights struggle and the women’s suffrage movement and the oldest will known to exist in North Carolina recorded in 1665 by Mary Fortsen, unusual for its age as well as an instance of a female property owner in the 1600s.  Other items include an 1839 petition for U.S. citizenship signed by the Siamese Twins Chang and Eng Bunker, who settled in Wilkes County.

Items shown on a rotating schedule include North Carolina’s official copy of the Bill of Rights (stolen by a Union soldier during the Civil War and returned in 2003), the 11th Amendment to the U.S. Constitution, the 1663 Carolina Charter and documents featuring famous signatures.

The free exhibit runs through June 19. Visit the N.C. Museum of History website for a schedule of items on the rotation schedule.