The National Park Service turns 100 this year, and every state has something to celebrate. North Carolina is home to numerous sites — parks, trails, scenic drives, seashores, landmarks — and each are worthy of a visit.

Adventure awaits, whether you’re a history buff, a lover of science and nature, or one who simply is inspired and restored by being in the great outdoors. Our national parks have a lot to offer all ages. 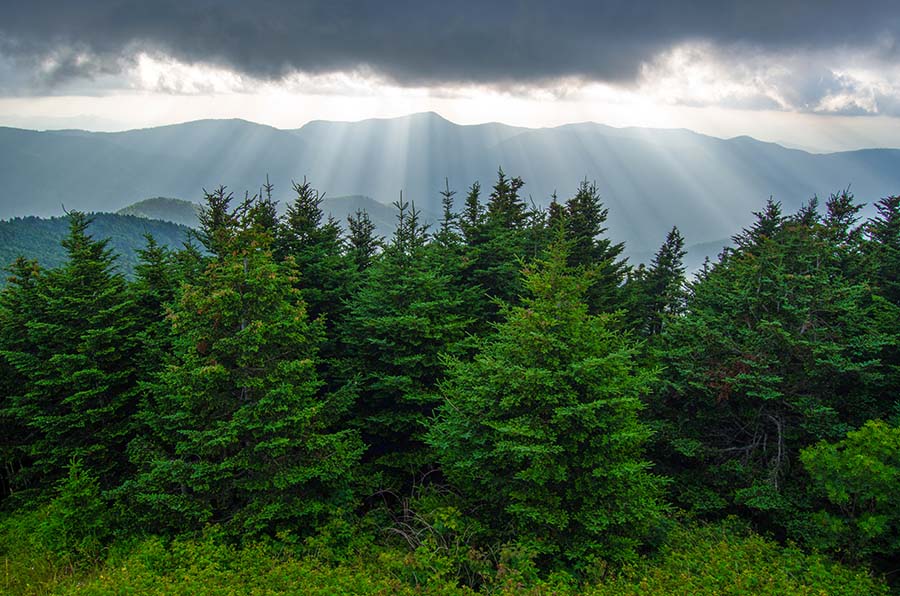 Created by Congress on Aug. 25, 1916, there are more than 400 sites nationwide. Considered America’s backyard, our national parks are a gift to everyone. Writer Wallace Stegner called them “the best idea we ever had. Absolutely American, absolutely democratic, they reflect us at our best rather than our worst.”

In addition to being great family places, national parks play a role in environmental stewardship, such as protecting ecosystems and reducing our carbon footprint. They also engage communities by helping preserve more than 27,000 treasured places that are reminders of our nation’s past. In North Carolina that includes magnificent lighthouses.

Guilford Courthouse National Military Park is the site of the largest, most hotly contested battle (1781) of the Revolutionary War’s Southern Campaign. Two of three signers of the Declaration of Independence who were from North Carolina are buried on the battlefield. Learn about the birth of our nation through exhibits, film, and other collections at its visitor’s center in Greensboro. 336-288-1776 or nps.gov.

Moores Creek National Battlefield is the site of the first Patriot victory in the American Revolution, which ended British authority in the colony and stalled British invasion of the South for four and a half years. It led North Carolina to be the first colony to instruct its delegates to the 1776 Continental Congress to vote for independence. 910-283-5591 or nps.gov.

Along with the tangible structures are numerous stories that shed light on important aspects of our country’s life. Stories of courage, heroism and inspiration are shared across the country. Stories range from the Tuskegee Airmen at the Tuskegee Airmen National Historic Site in Alabama to conservationist John Muir’s role in the Yosemite National Park, often referred to as the crown jewel of the park system. Another well-loved park is Yellowstone, the nation’s first, established in 1872.

What better ways to learn a bit of history, experience nature, breathe fresh air and even learn camping or hiking skills than to visit one of our national parks? The National Park Service website (nps.gov) is a recommended first stop in planning your adventure. The National Park Foundation (nationalparks.org) also provides helpful information and free national park owner’s guides that you can download.

Many parks are free but some sites charge an admission fee. In honor of the centennial, there are several free admission days: April 16–24, National Park Week; August 25–28, National Park Service Birthday Weekend; September 24, National Public Lands Day; and November 11, Veteran’s Day. For families with 4th graders, a free “Every Kid in a Park” pass is available at everykidinapark.gov. The pass is good through August 31, 2016.

The Appalachian National Scenic Trail stretches 2,185 miles through 14 states, including North Carolina. This public footpath traverses through forests, wild lands, farm pastures and small towns. Trek a small portion of the trail or the complete stretch. There is no charge to access the trail, though portions of the trail fall within other National Park Service or State Park sites, which may charge a fee and require a permit to park or to stay overnight in shelters and campsites. 304-535-6278 or nps.gov.

The Blue Ridge Parkway is one of the loveliest scenic drives in the country. Meandering through North Carolina and Virginia, the scenery along the 469-mile road changes with the seasons, each offering delight in its exquisite natural beauty. Adventurers will find trailheads, photo opportunities and flora and fauna at every turn. 828-348-3400 or nps.gov. 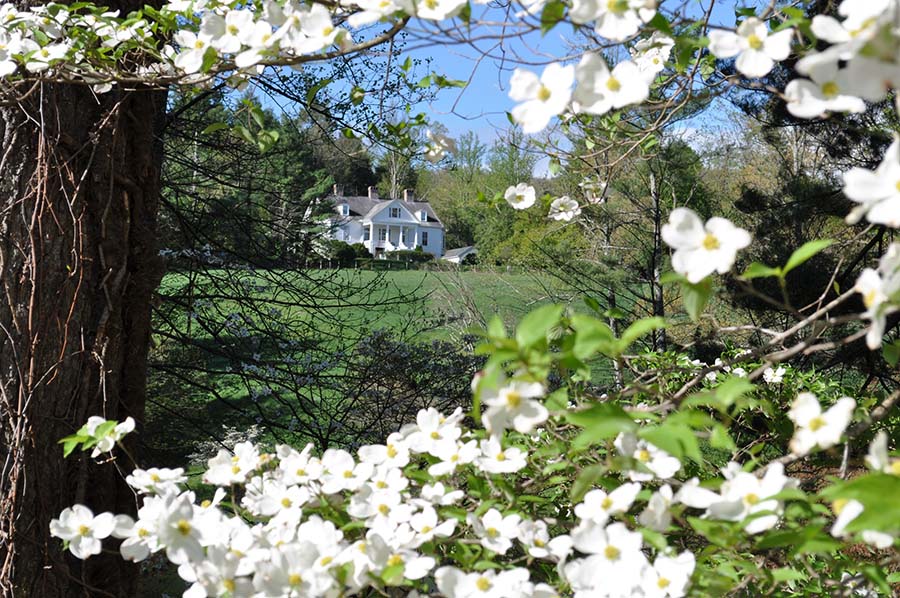 Carl Sandburg Home National Historic Site in Flat Rock gives a glimpse of the popular poet and Lincoln biographer’s home, known as Connemara. Sandburg and his wife lived there the last 22 years of his life. The house and park are located on 264 acres and has hiking trails, a farm and dairy goats. 828-693-4178 or nps.gov. 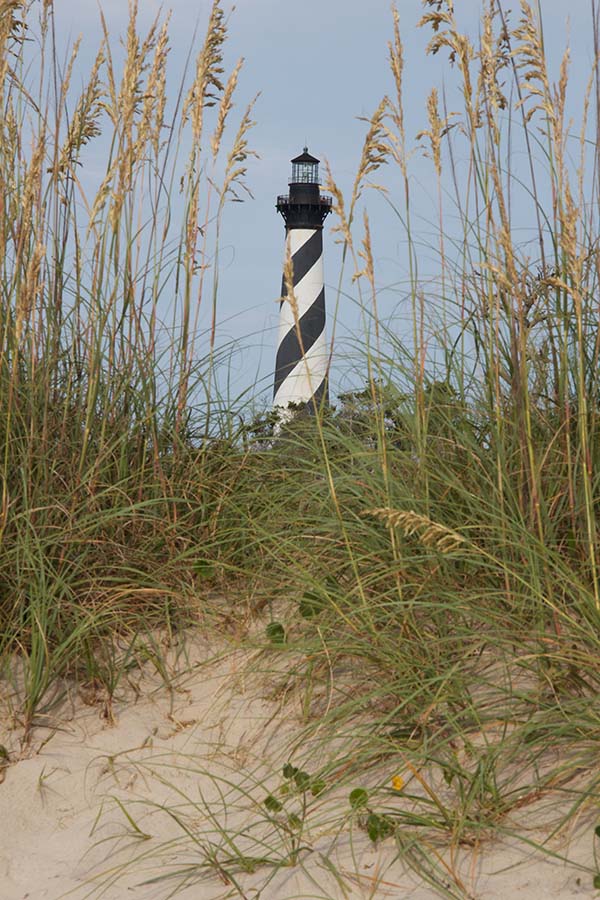 The Great Smoky Mountains National Park straddles North Carolina and Tennessee, and is America’s most visited park. Its amazing diversity of plants and animals is a draw for both scientists and the everyday adventurer. Among the oldest mountain ranges in the world, its elevations range from 850 to 6,643 feet. Enjoy camping, fishing, picnicking, bicycling, hiking, waterfall watching and scenic drives. 865-436-1200 or nps.gov.

Cape Lookout National Seashore consists of 56 miles of undeveloped beach stretched over barrier islands from the Ocracoke Inlet on the northeast to Beaufort Inlet on the Southeast. Pristine nature is a main attraction  — there are no restaurants or grocery stores within Cape Lookout National Seashore. Lodging options are camping or rustic cabins for rent. At the south end of the Seashore, visitors can climb Cape Lookout Lighthouse and tour the Keepers Quarter Museum in season. 252-728-2250 or nps.gov. 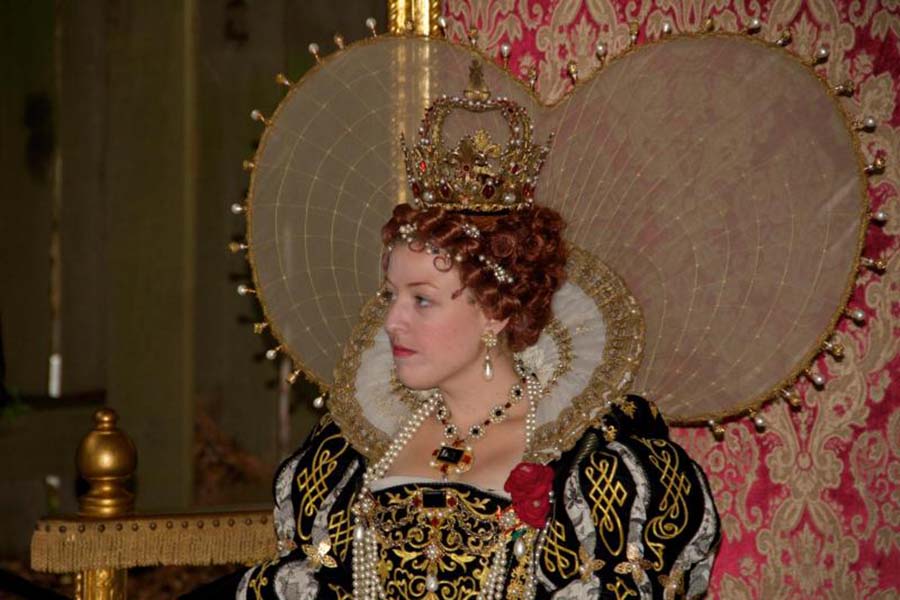 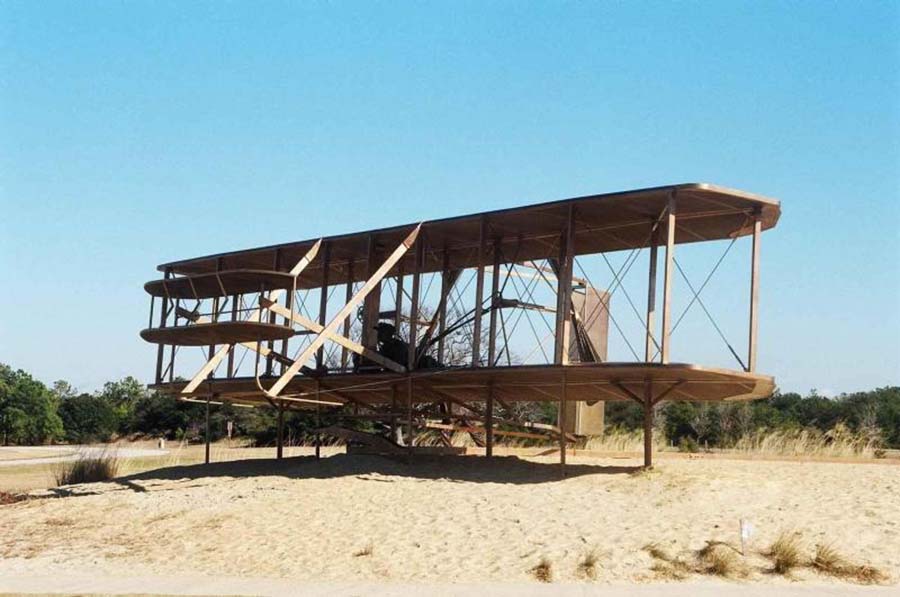 Fort Raleigh National Historic Site in Manteo is known as England’s first home in the new world, protecting and preserving known portions of England’s first New World settlements from 1584 to 1590. Its visitor center features exhibits, a video and bookstore. A popular nearby attraction is “The Lost Colony,” an outdoor drama that runs from mid-June to mid-August and tells the story of the early settlers. 252-473-2111 or nps.gov.

Wright Brothers National Memorial in Kill Devil Hills commemorates Orville and Wilbur Wright and the first successful airplane flights in 1903. A visitor’s center shares details about their lives and glider experiments. 252-473-2111 or nps.gov.