Plus Garden To Do’s for October 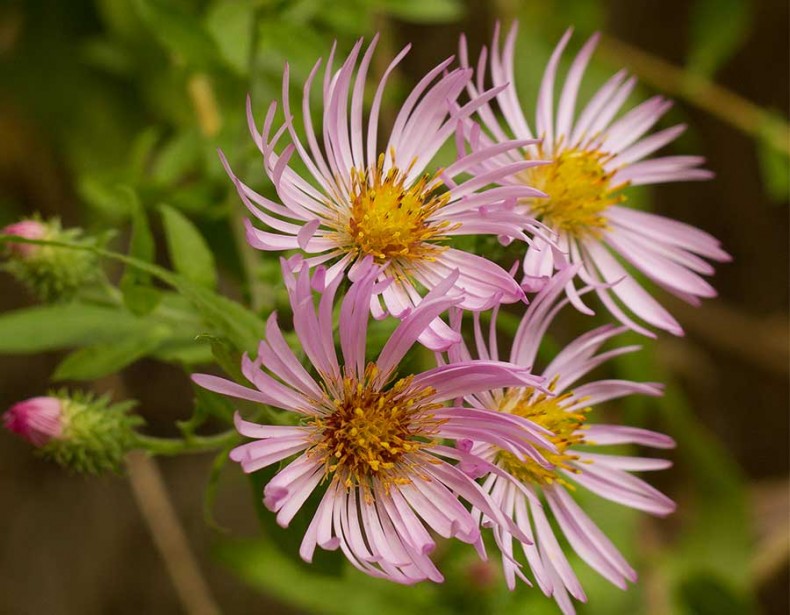 With a late flower show that begins in October and can last — if the weather is mild — into December, the unusual climbing aster (Ampelaster carolinianus) reignites blooming interest in ornamental gardens typically on the wane with the deepening of autumn. This beauty starts off slowly with sporadic sprinklings of star-like, 1-inch-wide, pale purple to pink blossoms, but it soon erupts with delightful cascades of unexpected fall floral color.

This odd aster can best be described as a stretching, sprawling shrub, or vine … or shrub-like vine. A true wanderer, the climbing aster lives up to its name, with its multiple branches growing 10 to 12 feet or more in length. In the garden, some support is needed because it reaches rather than clutches, but such an autumnal delight looks right at home weaving through a fence, leaning on a post or spilling over a wall. This woody plant does not die back in the winter, although it will lose its leaves.

And guess what? The climbing aster is actually native to our state. It can be found in eastern North Carolina wetlands and as far south as the swamps of Florida. For wanting gardeners, this aster can sometimes be spotted for sale in specialty nurseries, and it is an easy find online.

True to its soaked roots, climbing aster is an excellent addition to potentially soggy areas, such as low-lying lairs in the garden or sites that don’t drain well. However, don’t be shy about using this woody vine in other areas of the landscape, as it will also grow in rich, loamy garden soil, where it can readily thrive as long as water is provided regularly during times of extended drought.

Climbing aster will perform fairly well in partly sunny sites, but for maximum flower power, locate it in full sun. If you feel the need to feed this plant, do it in moderation. It will get by nicely with a simple spring application of compost or commercial organic fertilizer. And since it will readily sprawl, any pruning to keep it in bounds should be done in the early spring — but try not to cut off more than a third of its branches’ lengths. 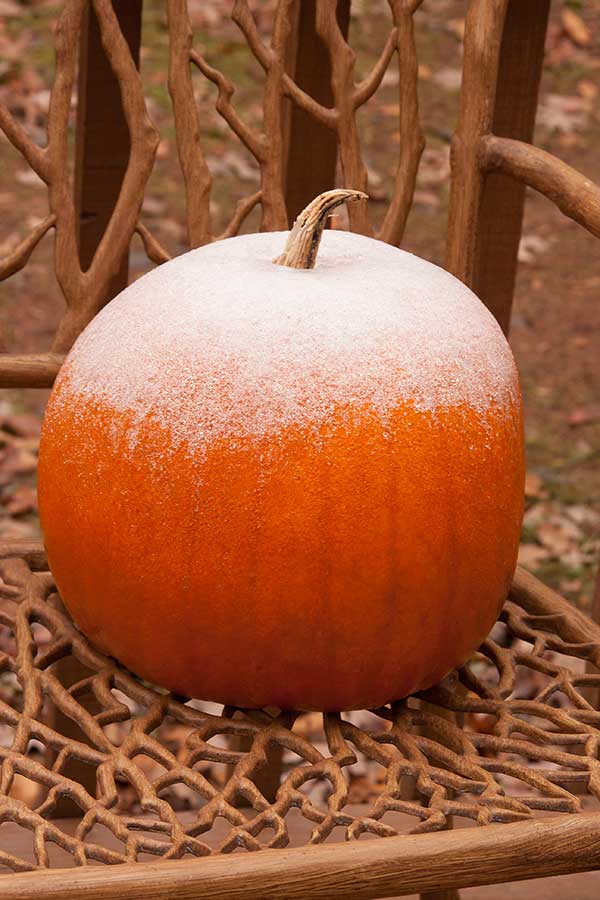 Garden To Do’s for October