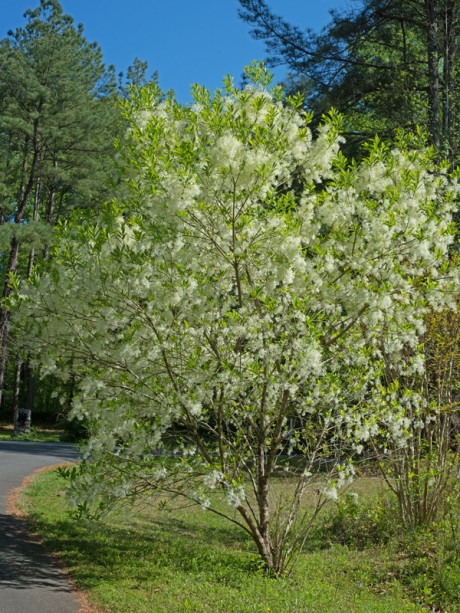 November is a good month for forward-thinking gardeners to add to the eye-catching enjoyment of their landscapes by planting more woody ornamentals. And one small tree that lands on many gardeners’ “must have” list is the Bradford pear, because of its impressive spring display of bright white blooms.

Well, I hate to put the kibosh on such a popular tree, but folks, it really should be close to the top of your “must avoid” list. Why? For starters, the limbs on a maturing Bradford tend to become frailer over the years, resulting in broken branches and odd-shaped trees. Even worse, this ornamental’s seeds can spread so easily that it has been designated as invasive in many states. Starting in 2024, it will even be banned for sale in South Carolina.

While I do enjoy the visual cheer white Bradford blooms bring to the early spring garden, I also know there are better trees that can put on just as good a show. One of my prime candidates for weaning gardeners off Bradfords is the fringe tree (Chionanthus virginicus).

Unlike Bradford pear, fringe tree is a native, residing mainly in the eastern United States, where it is normally found in lowlands, savannahs and river bottoms. It has a similar rounded form but is shorter than a Bradford, only reaching to about 20 feet tall. The fringe tree also blooms slightly later in the spring, meaning it usually misses being bit by late frosts.

A.M. Leonard’s Gardener’s Edge is a good site to shop for professional garden tools for you or gardeners on your Christmas list

Fringe tree blooms are delightful clusters of curled, fragrant, fluffy strands that drip down to cover the tree in puffy white clouds just as its new spring leaves begin to emerge. This show will last for a few weeks, and if a male tree is around, female trees will produce small, bluish drupes that will be gobbled up by eager birds in late summer.

The fringe tree performs best in full sun. Although its indigenous roots often grip soggy ground in the wild, this pretty can be planted in just about any type of soil. The key to keeping it happy is to maintain mulch under the tree and water well during extended periods of dry weather.

Fringe trees are usually not strangers to local garden centers and certainly aren’t hard to find online. If you would like to shop regionally, two good online sources are Wilson Brothers Gardens  in McDonough, Georgia, and Ty Ty Plant Nursery in Ty Ty, Georgia. 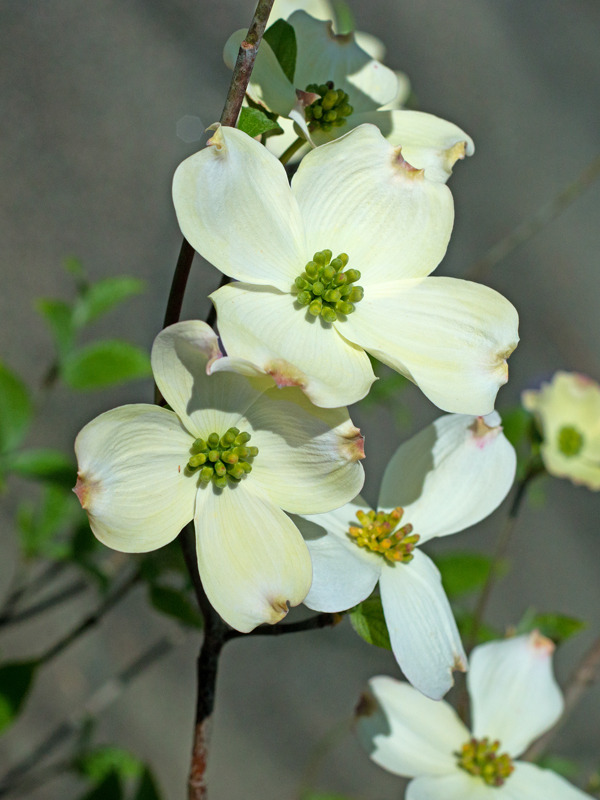 Fringe tree isn’t the only small tree native to North Carolina that can help gardeners get over Bradford pears. Another good choice is our own state tree, the dogwood (Cornus florida), which also explodes with pleasing white blooms in the spring. Ditto for serviceberry (Amelanchier sp.), with cultivars such as “Autumn Brilliance,” “Princess Diana” and “Ballerina” being popular picks. And although it might sound like an oxymoron, there are even white-blooming redbuds (Cercis canadensis) such as the selections “Royal White,” “Alba” and “Texas White.”