The Case for Kousa Dogwood 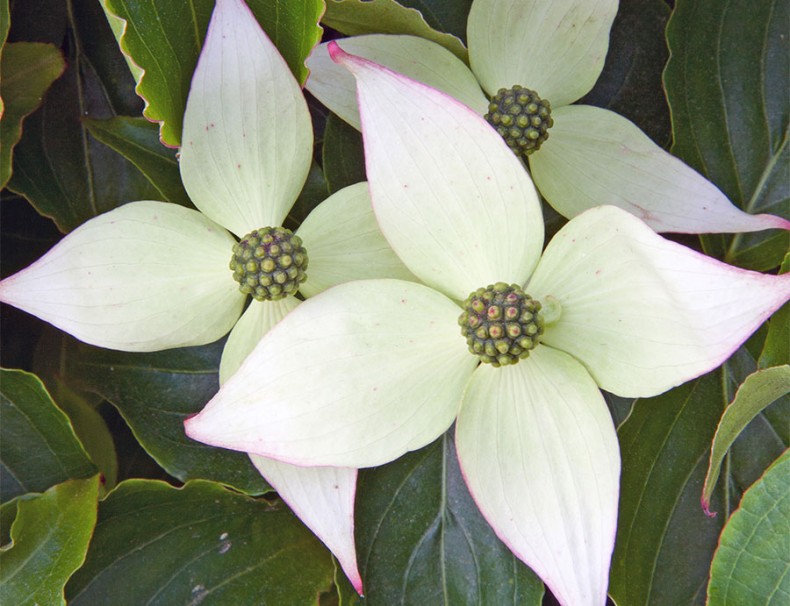 Rare are the times I bad-mouth our native dogwoods (Cornus florida), the small trees that bear North Carolina’s state flower, but often you will hear me comparing these indigenous beauties to a popular Far East import, the Kousa dogwood (Cornus kousa).

There is certainly no competition intended. Rather than detract attention away from NC’s home‑grown doggies, I see the Kousa as an appealing partner when it comes to creating a satisfying landscape show.

The Kousa’s differences actually make it easier to pair with Cornus florida. For starters, the flowers of this Oriental cutie open weeks later than the common dogwood, meaning gardeners who want to extend their pleasure of enjoying dogwood blooms deep into the spring season can do so by planting both.

Kousa blossoms also have their own look. The white petals (actually bracts) are stubbier — in an attractive way — and pointed on the ends. In addition, its flowers tend to cluster and flow more, creating pleasant sweeps of blooms made brighter by the tree’s flush backdrop of rich green leaves.

Handsome berries from Kousa flowers will usually form late in the summer. These large, knobby, red orbs are edible, having a mild apple-like taste, but getting past the bitter skin and through the many seeds makes it tough to enjoy them as a snack. Birds will have at ’em, normally when the berries are past prime and mushy.

One advantage the Kousa dogwood has over its native cousin is disease resistance, especially when it comes to powdery mildew and the dreaded, often-written-about dogwood anthracnose. In the bad bug department, it is also less likely to be bothered by the pesky dogwood borer.

And although it might sound strange, this import seems to take sizzling rays of our southern summer sun better than the indigenous Cornus florida, but choosing a location that provides at least some shade from the scorch of the afternoon sear will help it to thrive rather than just survive.

The Kousa can stand more sun, but its shallow root system won’t tolerate dry conditions, so mulch should be spread under the tree’s canopy and, when the rains don’t come, be sure to water.

Of course, you won’t find Kousa dogwoods out in the Carolina wilds, but they certainly will be easy to spot at quality retail plant centers. Being tough, dependable and, yep, pretty, Kousa cultivars are desirable to both nurserymen and backyard gardeners alike! 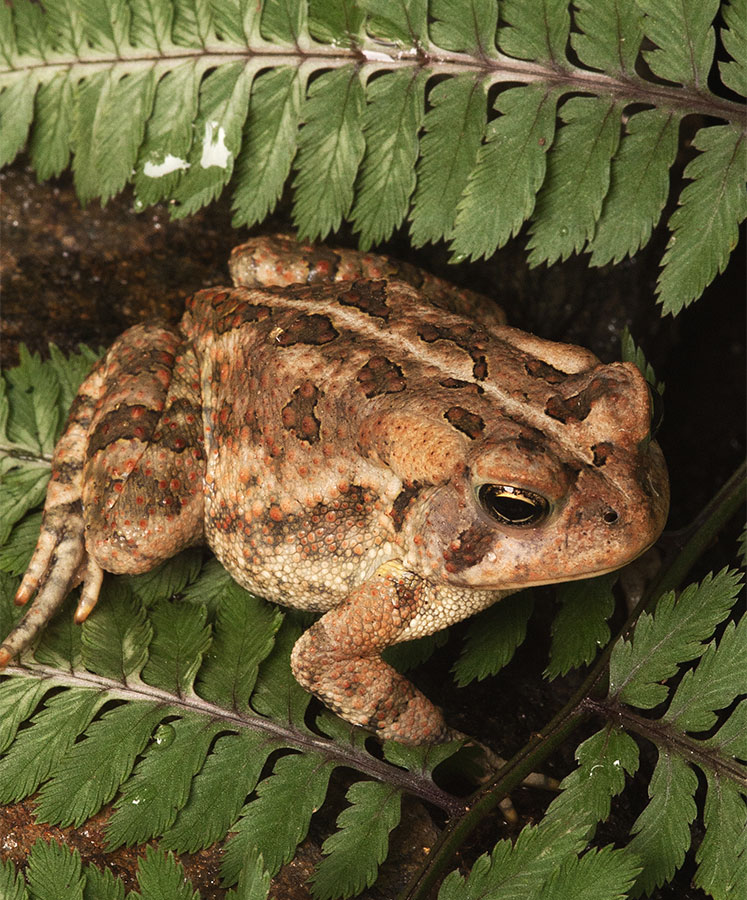 Toads are more inclined to be land dwellers than their froggy friends.