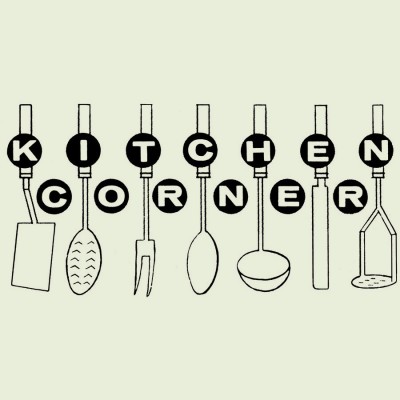 Sheila Morton, a long-time member of Carteret-Craven Electric Cooperative, contacted us in search of a recipe she saved from Carolina Country shortly after she was married. After some digging, we found the recipe in the “Kitchen Corner” section of our November 1972 issue.

The recipe originally came from Mrs. Linda Lee Cowan of Polkton, who said at the time: “This recipe is unique in that it was given to me by the owner of a large hotel in eastern North Carolina… The rolls were so good that people would stop at the hotel just to eat them with hot coffee.”