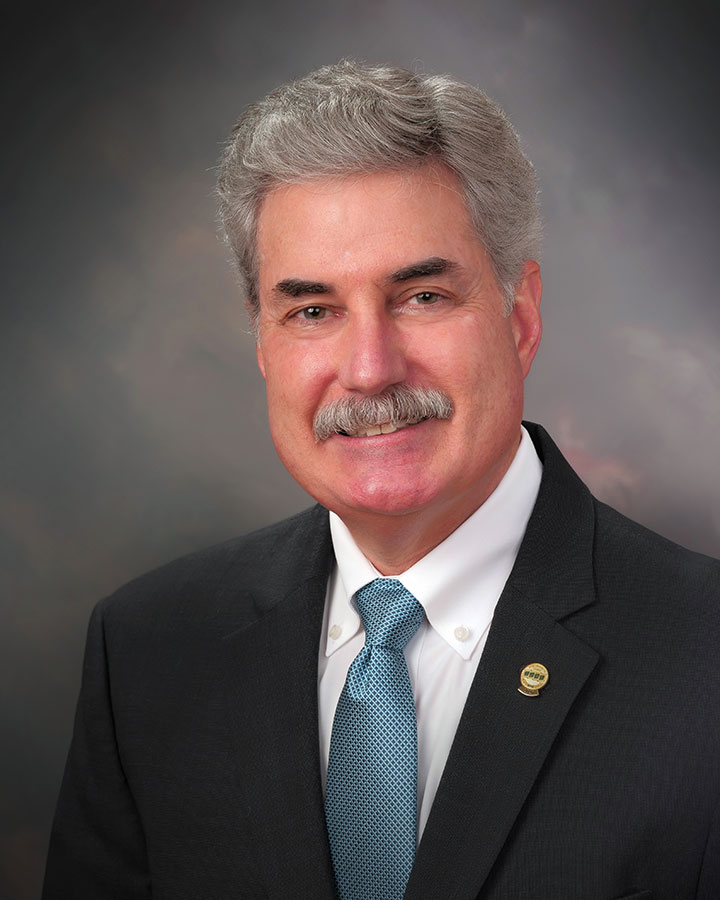 In order to leverage the attributes veterans bring to the workforce and the need to recruit strong leaders, the nation’s electric cooperatives launched the Vets Power Us program. Electric cooperatives across 47 states are providing meaningful job opportunities to veterans and their spouses in a coordinated effort. This coalition helps cooperatives exchange best practices for recruiting veterans. South River EMC had representation by one of our own veterans on the Vets Power Us program development committee. Learn more about this program.