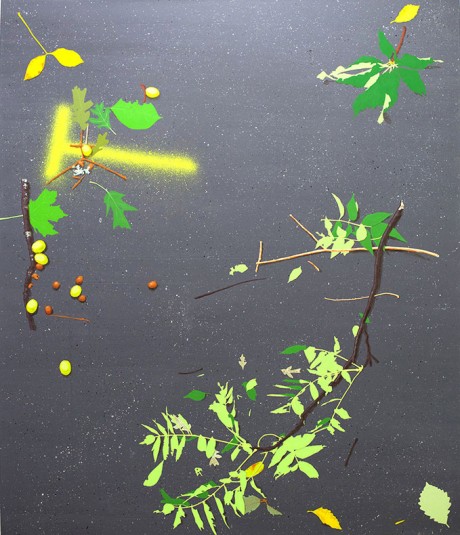 Hannah's work can be found online at her personal page or Facebook.