These are not your garden variety potting sheds. These are amazing!

Readers really responded to our shed contest. We received more than 350 photos. Selecting the winners from so many imaginative, creative designs was a challenge, and our contest judges truly appreciated the many shapes, sizes, functions and styles of the sheds submitted — ranging from pretty playhouses and snug potting sheds to rustic retreats and functional craft studios. Here are the winners and their stories, and thanks to all who entered. 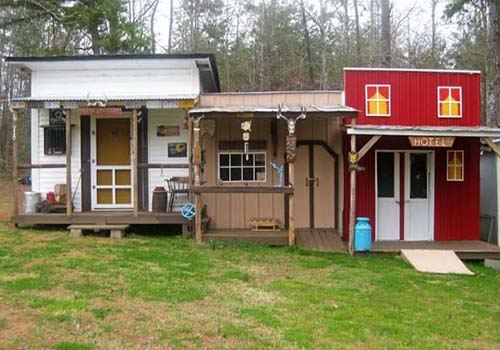 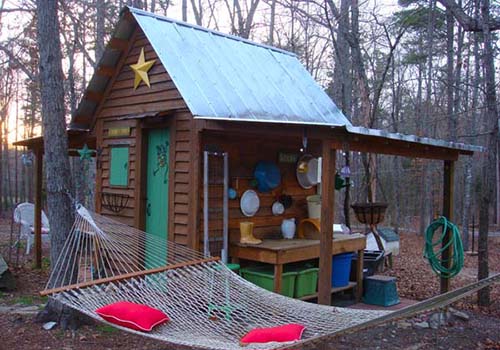 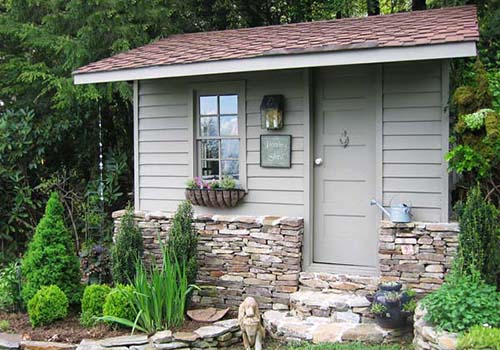 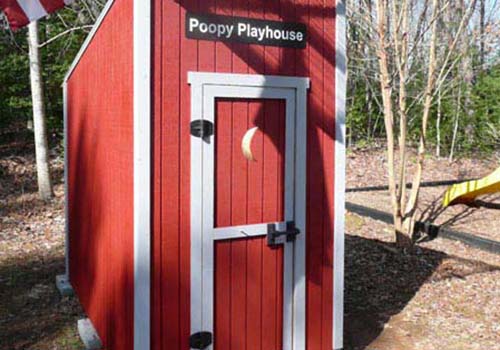 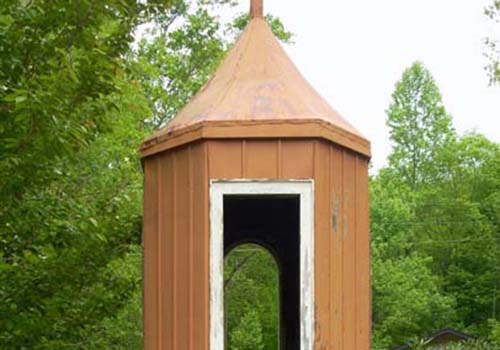 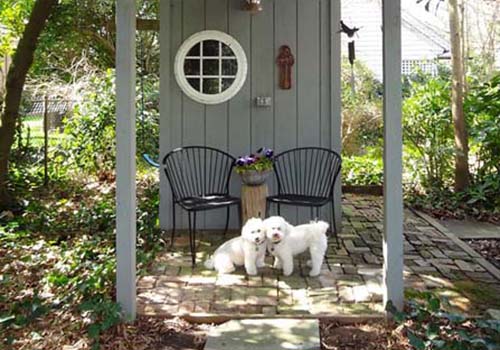 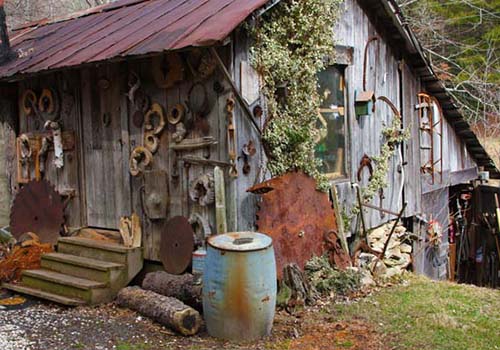 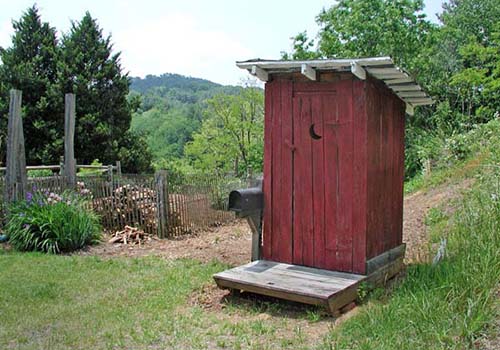 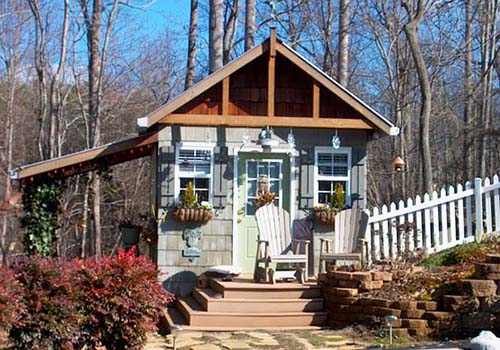 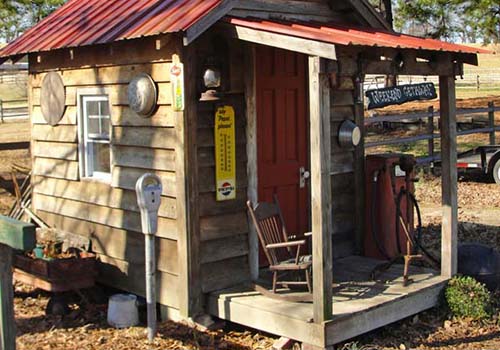 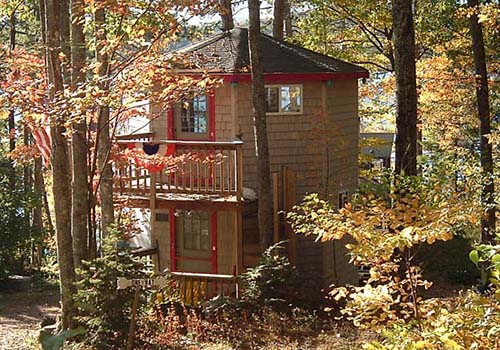 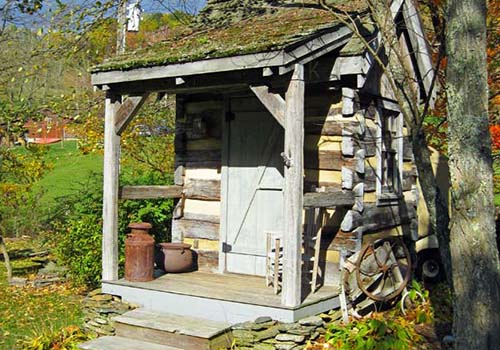 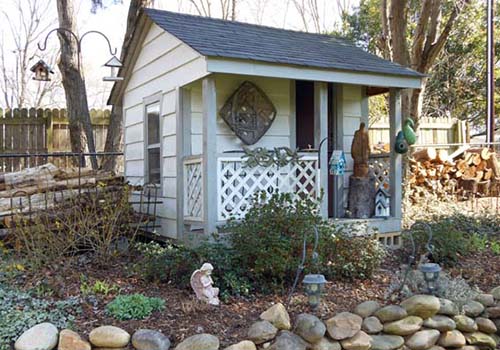 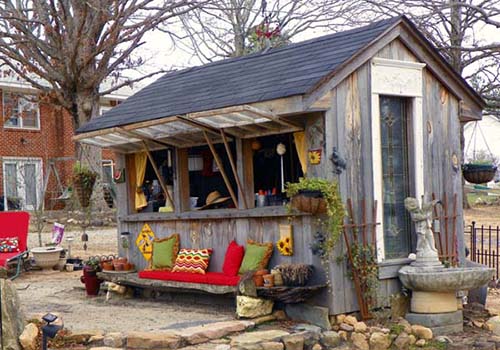 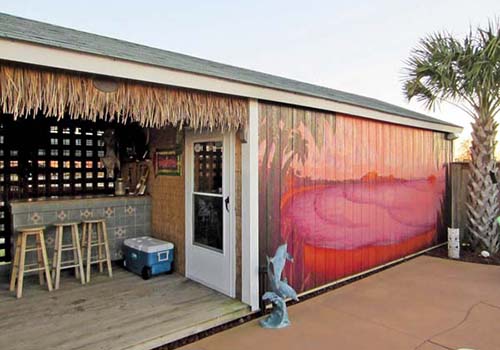 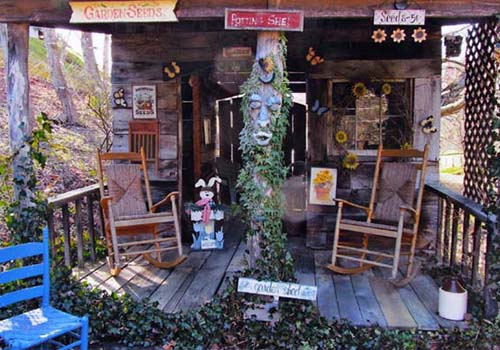 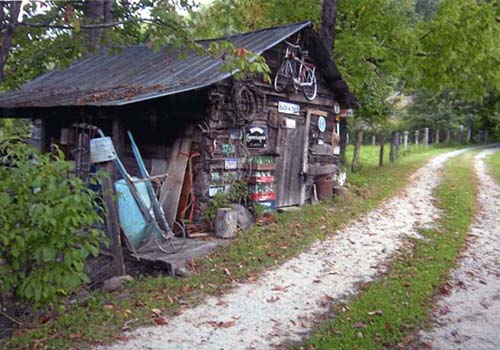 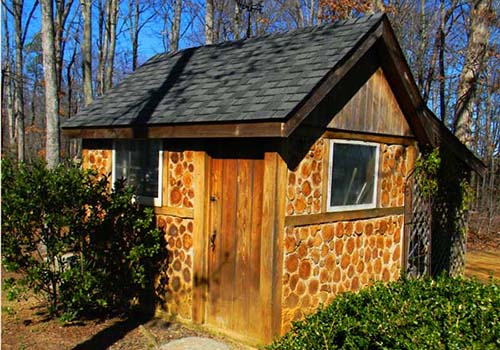 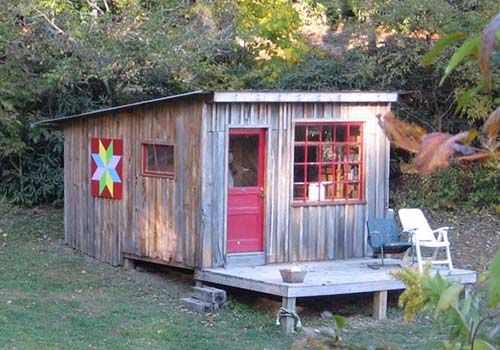 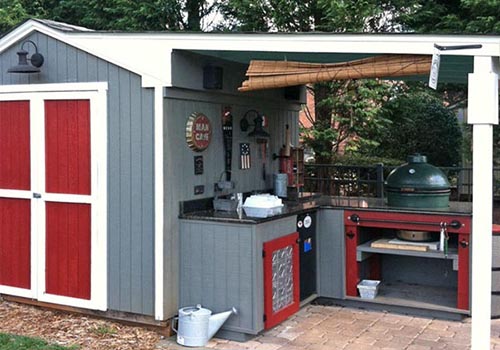 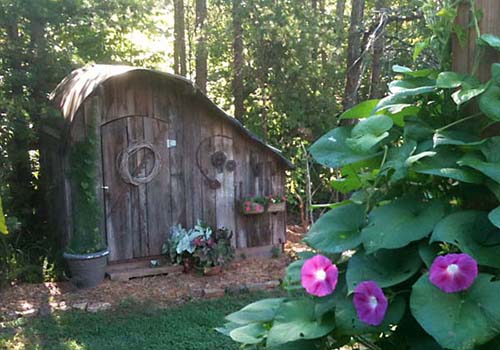 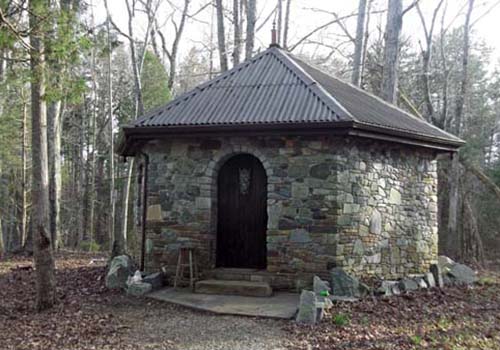 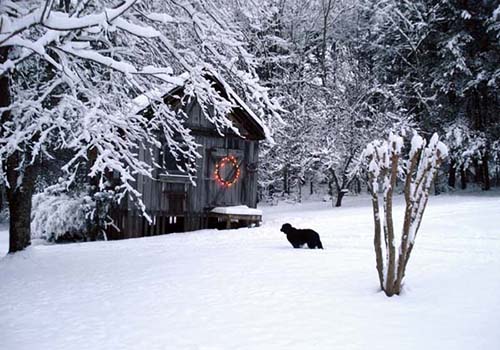