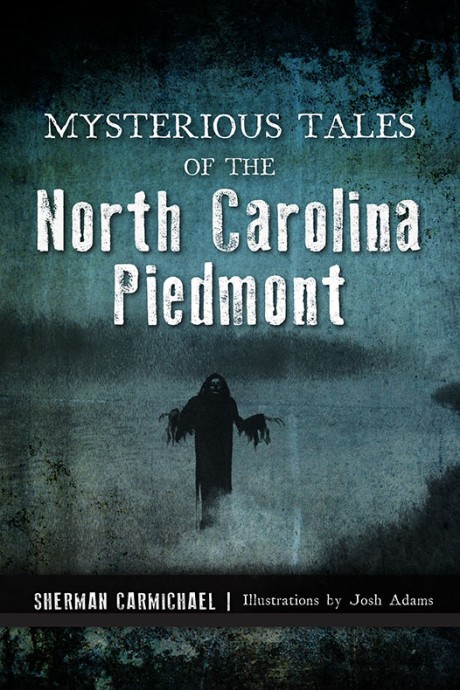 Legends say that several places in the Piedmont have been visited by the devil, from the Devil’s Tramping Ground near Siler City to the footprint he left in the Devil’s Rock in Warren County. Join storyteller Sherman Carmichael as he explores these spooky legends and more. Carmichael, a former journalist who also worked in law enforcement, explains why the Banshee of the Tar River first appeared and why her bloodcurdling screams continue to be heard. You’ll also learn that the Catsburg Ghost Train appeared on abandoned tracks on moonless nights and that sightings of Normie, the monster at Lake Norman, have been reported since the lake was created in the early 1960s. “Mysterious Tales of the North Carolina Piedmont” is illustrated by John Adams and published by The History Press. Softcover, 176 pages, $21.99.