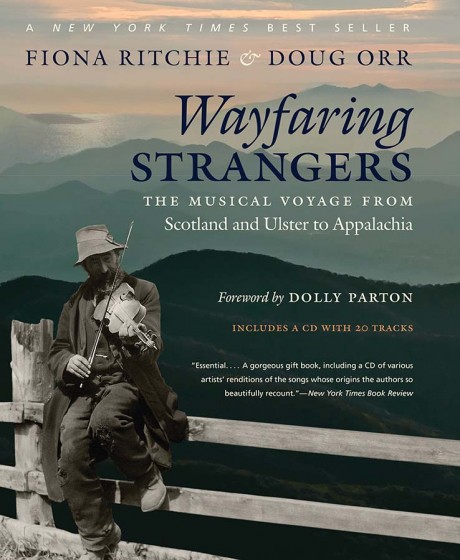 Throughout the 18th and 19th centuries, Scots migrated to Ulster and then onward to resettle in the United States. Many of these Scots-Irish immigrants made their way into the southern Appalachian Mountains, bringing a wealth of traditional ballads and tunes from the British Isles and Ireland that merged with sounds of English, German, Welsh, African American, French and Cherokee origin. In “Wayfaring Strangers,” Fiona Ritchie and Doug Orr guide readers on an epic musical journey across oceans and through centuries of change.