Building a Brand and Cutting-Edge Tackle

It’s been said necessity is the mother of invention. For Kelly Barefoot of Raleigh, it was a discontinued crankbait color. What evolved from that in the late 1990s is Catch Outdoors, a brand offering a wide range of tackle designed for fresh and saltwater fishing, as well as sun protection gear. 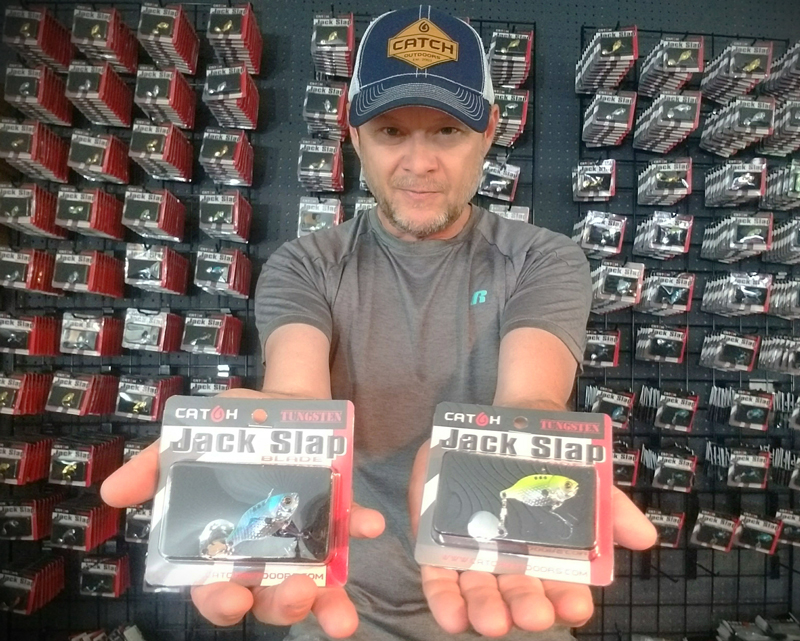 “The Custom Lures Unlimited website officially began in the summer of 2003,” Kelly says. “The idea of CLU actually began to come into focus several years prior to ’03 though. In the late ’90s, I was heavy into local and regional bass tournaments. One of my favorite crankbait colors became discontinued. I searched high and low for every one I could find, which were scarce at best — these were days when Google, eBay and Amazon didn’t exist as we know them today.”

Visit catchoutdoors.com to learn more about Kelly and his products.

“Having carved and hand painted lures in the ’80s as a kid, and having tied flies in college, I purchased a cheap airbrush and some cans of air,” he continues. “I began painting that one discontinued color, ol’ blue. I put some of those colors and others in the hands of my friend and pro angler Jeffrey Thomas. That simple move started the ball rolling.”

Kelly was employed by the state in those days, working eight hours a day and then going home and creating lures for hours at a time. In the summer of 2006, he decided to quit the reliable day job with support of his wife, Heidi, and go into lure making full time. Starting out, he would custom paint lures for anglers, but also for groomsmen gifts, holiday-themed lures, lures for anniversaries — just about anything. But what started as a one-man effort has blossomed into a full-fledged lure company.

“When I made the conversion and switch from an all-custom model with CLU and rebranded into Catch Outdoors in late 2014 and early 2015 to a production model, the business and logistics side changed everything almost instantly,” he says. “Switching from CLU to Catch Outdoors was, without doubt, the hardest decision I ever made as a business owner. Once again, I was going from comfort in the unknown. It has turned out to be by far the best business decision I have made to date.”

Kelly still runs the business and designs the products, but he has four to six local workers that he contracts with for services including packaging products, shipping, receiving and local warehousing, manufacturing, and management, as well as several others that earn commissions through retail sales. 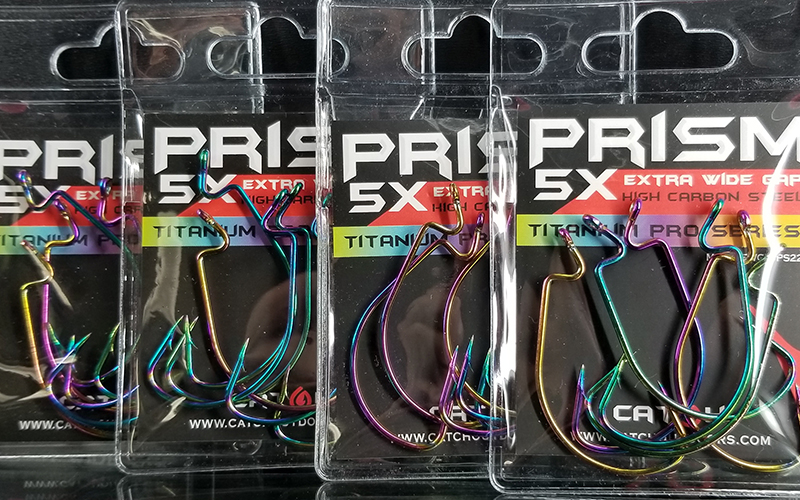 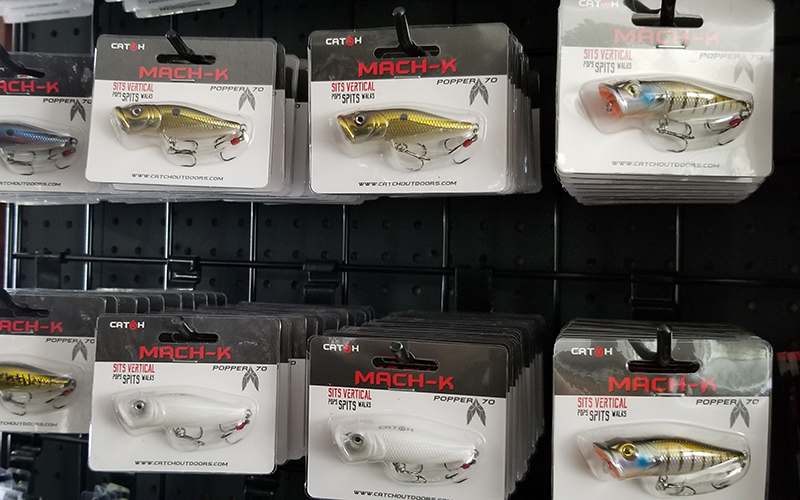 Kelly recently reconnected with local angler Shannon Stewart, who started out doing injection work for him and is now doing lure design work.

“We bounce ideas, thoughts and concepts off each other weekly,” Kelly says. “I benefit from his enthusiasm, and I believe he gains from my 19 years business experience of both successes and failures. Can’t wait to see where it leads in the years to come.”

Kelly’s most popular lure lines are his Danny Joe’s Original Floating Worm, the Zero Gravity Jig and the new tungsten Jack Slap blade bait. Interestingly, the Floating Worm is very popular with salmon and steelhead anglers in the Pacific Northwest.

“It is without any question the most versatile and effective lure I have ever created,” he says of the Jack Slap. “If you have a fin and swim in water, it will catch you.”