A life of love and compassion 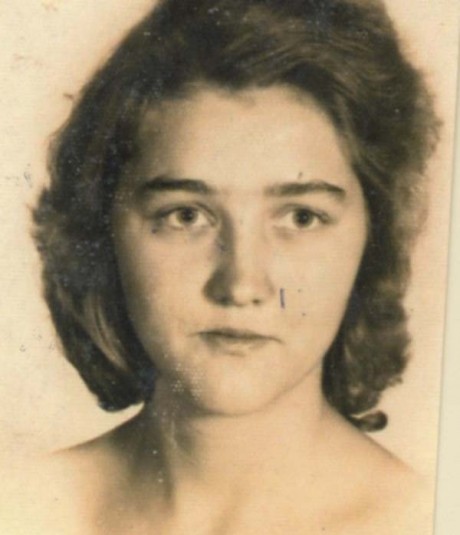 My Aunt Sandra was born in 1945. As a child, her parents taught her to put God first, to work hard and help others. When she was only 15, her mother became ill and was hospitalized for 16 days. Aunt Sandra stayed home from school and took care of her two siblings and her crippled father. She cooked, cleaned and led her family through the daily tasks. When her mother came home, Aunt Sandra returned to school.

At age 16 she met her husband while working in the fields, and two years later they married. Aunt Sandra left her parents' home and started one of her own.

In 1974, her father died, so her mother came to live with Aunt Sandra. While working a full-time job, my aunt tended a garden and took care of her mother and husband.

In 1989, her mother became ill again, so Aunt Sandra for two months stayed by her mother's side as she grew weaker with each passing day. As she lay dying, Aunt Sandra's mother told her that Jesus was coming to take her home, and He did.

Ten years later, Aunt Sandra's husband became ill, so she stayed by his side until he died in 1999. 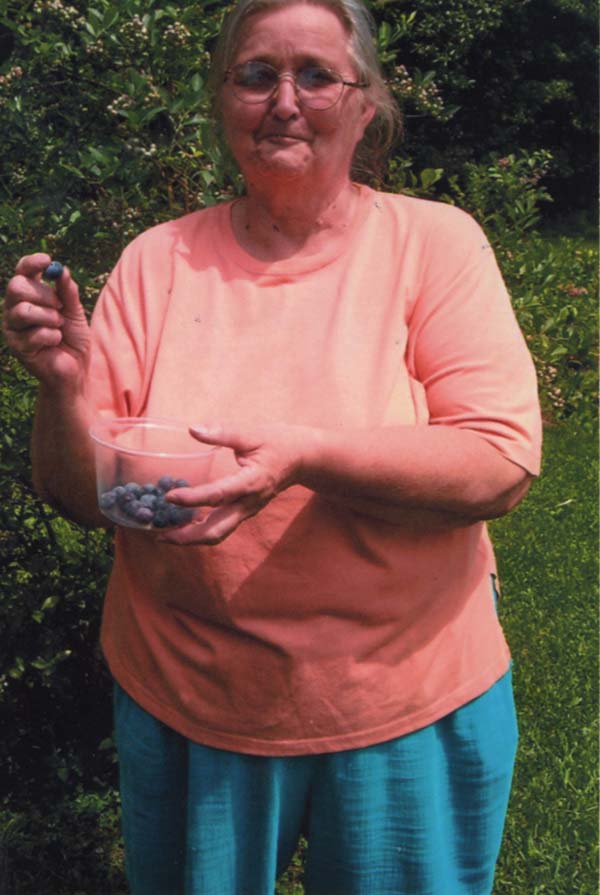 Picking blueberries in her backyard.

Then in 2003, Aunt Sandra's brother became ill and went to a nursing home. Visiting her brother three to four times a week, she sang and played gospel songs on the piano for him. After her brother was released from the nursing home in 2006, she still sang and played music for him when he visited on the weekends. She also read The Holy Bible to him in the afternoons as they sat together on the front porch. Sometimes they would pick blueberries in the backyard. When her brother died in 2009, doctors told Aunt Sandra he had lived three years longer than they had expected.

Now 68 years old, she continues to make a difference, serving her church's food program, participating in a local clothes closet, and visiting family and friends in nursing homes. Aunt Sandra's devotion to helping others with love and compassion has set an example for me to follow.

Tammy Simmons lives in Magnolia, Duplin County, and is a member of Four County EMC.