How my Mama cared for two families

Her young brother and sister from the orphanage, and her own four children 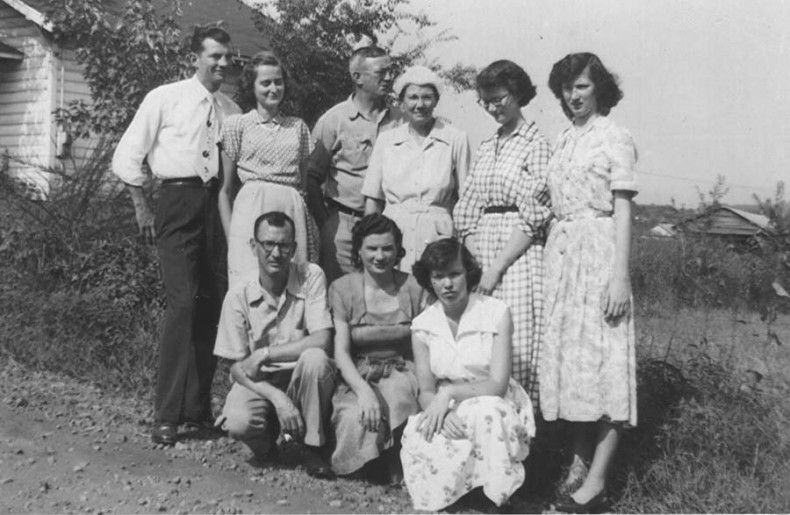 I was one of four children — a brother, two sisters and me — in my Mama’s “second family.” We lived through the Depression and World War II. After high school, my sisters graduated from nursing school.

But Mama, Lois Snipes, had another family before we were born. Her parents died young, leaving her with a 3-year-old brother, Elbert, and a 1-year-old sister, Annie Mae. Mama was about 19 and did odd jobs and later worked at Broughton Hospital. Then her church, Mount Home Baptist in Morganton, came to her rescue and helped her get her young siblings into an orphanage at Thomasville and later at Oxford. Annie Mae remembered picking cotton there. When she could, Mama took the bus to visit them and took them toys.

When Mama and Daddy got married in 1923, Annie Mae was 7 and Elbert was 9. My parents took the two to live with them until Elbert and Annie Mae were grown. 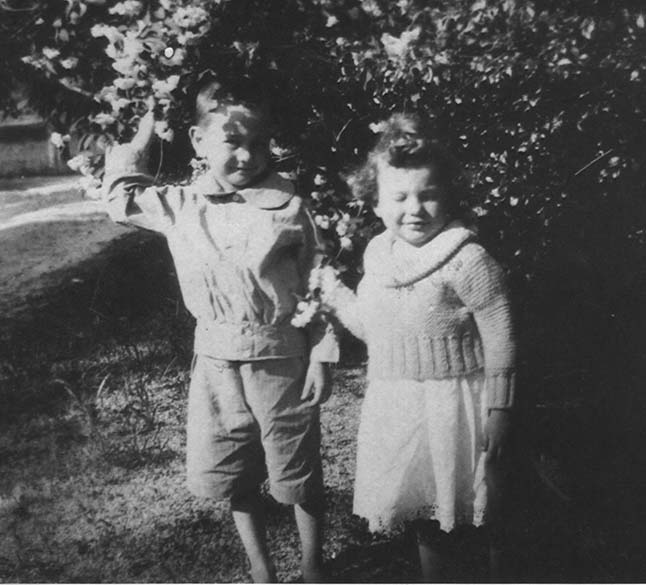 Elbert and Annie Mae, probably at the orphanage.

Elbert finished Kings Business College and became an accountant. He worked in Charlotte, Richmond and Washington, D.C. When I graduated from high school he sent me $25. I opened a savings account with it. Elbert would send us Reader’s Digest and Life magazine for Christmas. He also gave us a radio, which we listened to the war news on, and a record player, on which we played the song “Atomic Power.” Before I was born, he told Mama he liked the name Lucille. That is how I got my name.

Annie Mae worked in Washington, D.C., and Pennsylvania. She would send Mama a check at Christmasand boxes of clothes during those years for us three girls.

Elbert asked my husband and me to take care of his affairs when he died and to put him near Mama. Dad had a vacant grave in his plot so we put Elbert there.

We visited Annie Mae many times in York, Pa., and took her to see Mama before she died. It was also her request to be buried near Mama. She bought a grave near Mama as close as I could find. She died in 2012 at 96. I also had inscribed on her monument: Annie Mae Snipes, sister of Lois Snipes Breedlove.

When people asked us about our brother and sister, we always knew whom they were talking about. My mama was their sister and their other “mother.”