The miracle of Anna 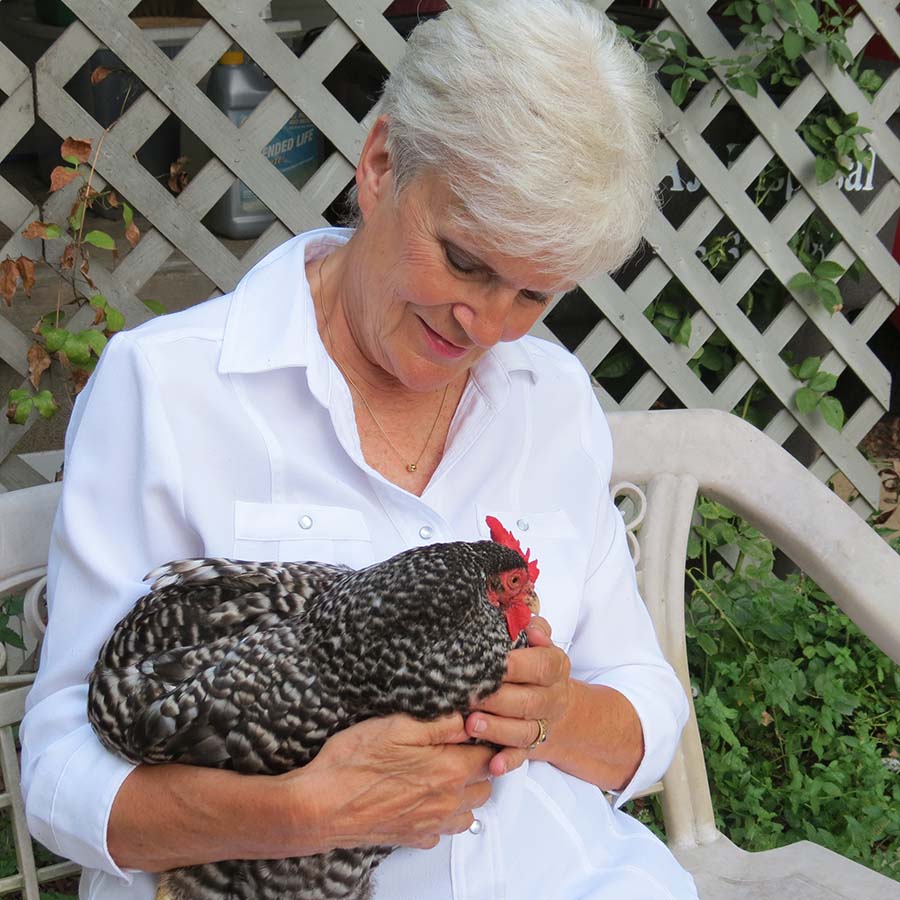 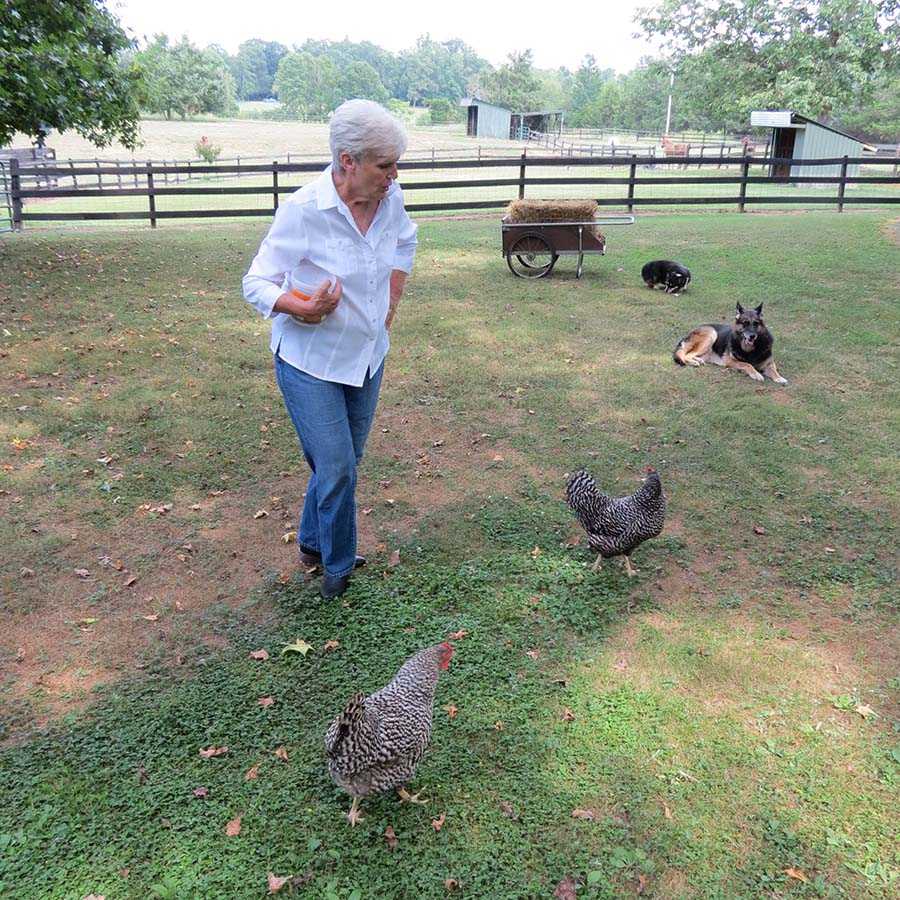 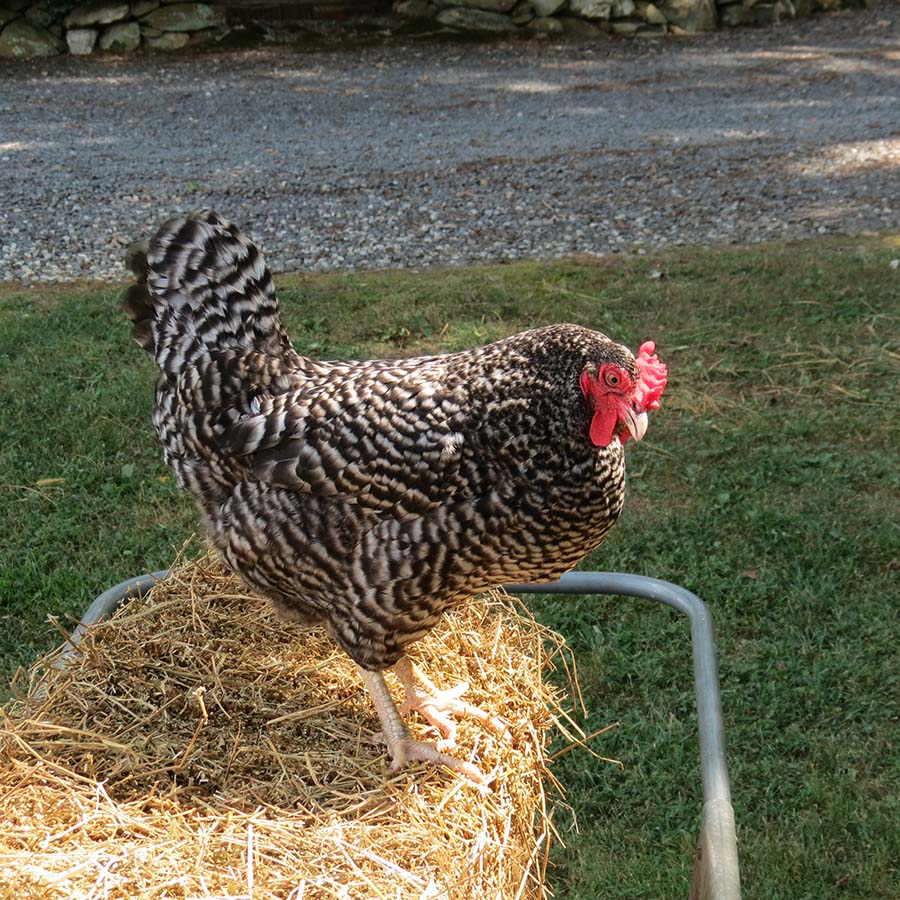 In April 2014, I began my first adventure with chickens when I bought three Dominique biddies and a small coop. All went smoothly for about five months, until one morning Anna did not come up for breakfast. After a search, I found her crushed under the ladder in her coop with the ladder’s top brackets embedded in her head right above her left eye. She was barely breathing. After removing the ladder, I carefully removed the bracket from her head and applied some antibiotic cream on the bleeding wound that was bruised blue, yellow, green and red. I carried her gently to the tool house where I had filled a pillow case with straw, placed it in a wicker basket, and set her on it. She was so weak she did not even move.

She didn’t understand what I was doing and, I am sure, she was in immense pain. But Anna did not give up. For over a week she stayed in the basket. I fed her three times a day with an eyedropper of food mixed with water. Once she caught on to this, she started eating on her own a bit more each day and slowly grew stronger. Talking seemed to calm her. I believed Anna would make it, so she got her own special coop.

By the fourth week, I felt that Anna was ready to run about in her fenced area. Huge mistake! She ran head-on into a big tree and then into the fence. She was scared to death, which made catching her difficult.

I realized that Anna was blind in her left eye and possibly had some mental issues. Learning to run in a straight line was a major triumph for her. To this day, she cannot fly, but hops and runs.

Every day, we sit and “talk” to each other for at least an hour. She follows me to the barn and around the yard and loves to rearrange my flowers. She spreads the plants from the flower beds onto the brick patio. A year ago, I would never have believed that I would enjoy watching a chicken destroy my flower beds on a daily basis. And she loves to take a major dust bath in one of the unused horse stalls. Today, she is happy and content and the love of my life.

I am constantly amazed at Anna’s courage, strength, stamina, unfailing trust, and her determination to live. She never wavered and has been an inspiration to me in dealing with my husband’s illnesses. I hope she forgives me for any mistakes I may have made. Because of her and with her, I have learned many valuable lessons. I thank God for the miracle of Anna.

Steva Roark Allgood is a farmer in Randolph County and a member of Randolph EMC.