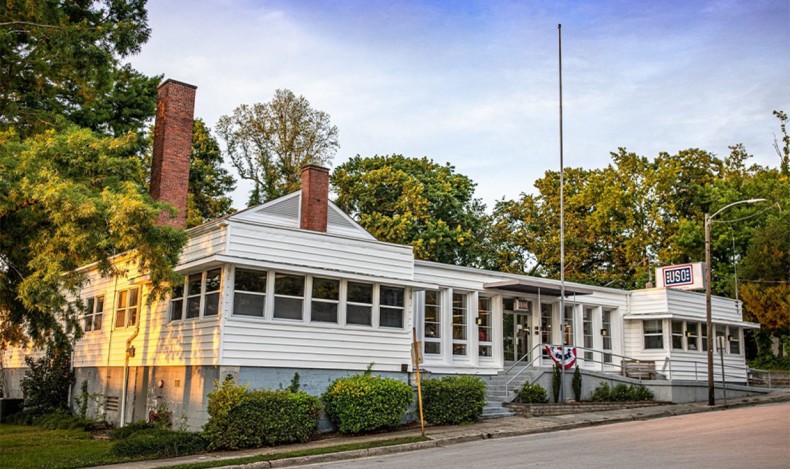 Although the original building is currently closed, volunteers at the USO Jacksonville Center have been making a difference since 1942. Photo courtesy of Onslow County Tourism.

Megan Boggs knows the benefits of being a military spouse, which became all the more apparent when traveling alone with a 3-week-old infant. In 2013, on her way to introduce her son to her parents in Pensacola, her flight from Seattle was delayed.

“As a first-time mom, I knew I could easily navigate my traveling alone with a newborn,” says Megan. “Boy, was I wrong. If it hadn’t been for the USO in Seattle, I don’t know what I would have done.”

As she juggled her baby, extra luggage, a baby carrier and tried to navigate the flight changes, an airline official asked her if she was military. “I replied that my husband was, and the airline employee pointed me in the direction of the USO, knowing I needed their help. They took me in, comforted me, and made everything okay.”

After she and her husband, U.S. Marine Capt. Gary Boggs, were transferred to the Marine Corps Air Station New River in Eastern North Carolina in 2019, she saw an advertisement for a facilities administrator at Jacksonville’s USO facility. It carries the designation as being the oldest continuously operating USO in the world.

“I was so excited when I was hired in early 2020,” Megan says, who has since been promoted to supervisor. “I started work the week of the COVID shutdown, so it’s been interesting to say the least. The best part is that we are able to continue our mission of the USO to support our troops and their families, provide them comfort and a sense of family away from home. Our slogan is ‘Always by Their Side.’” 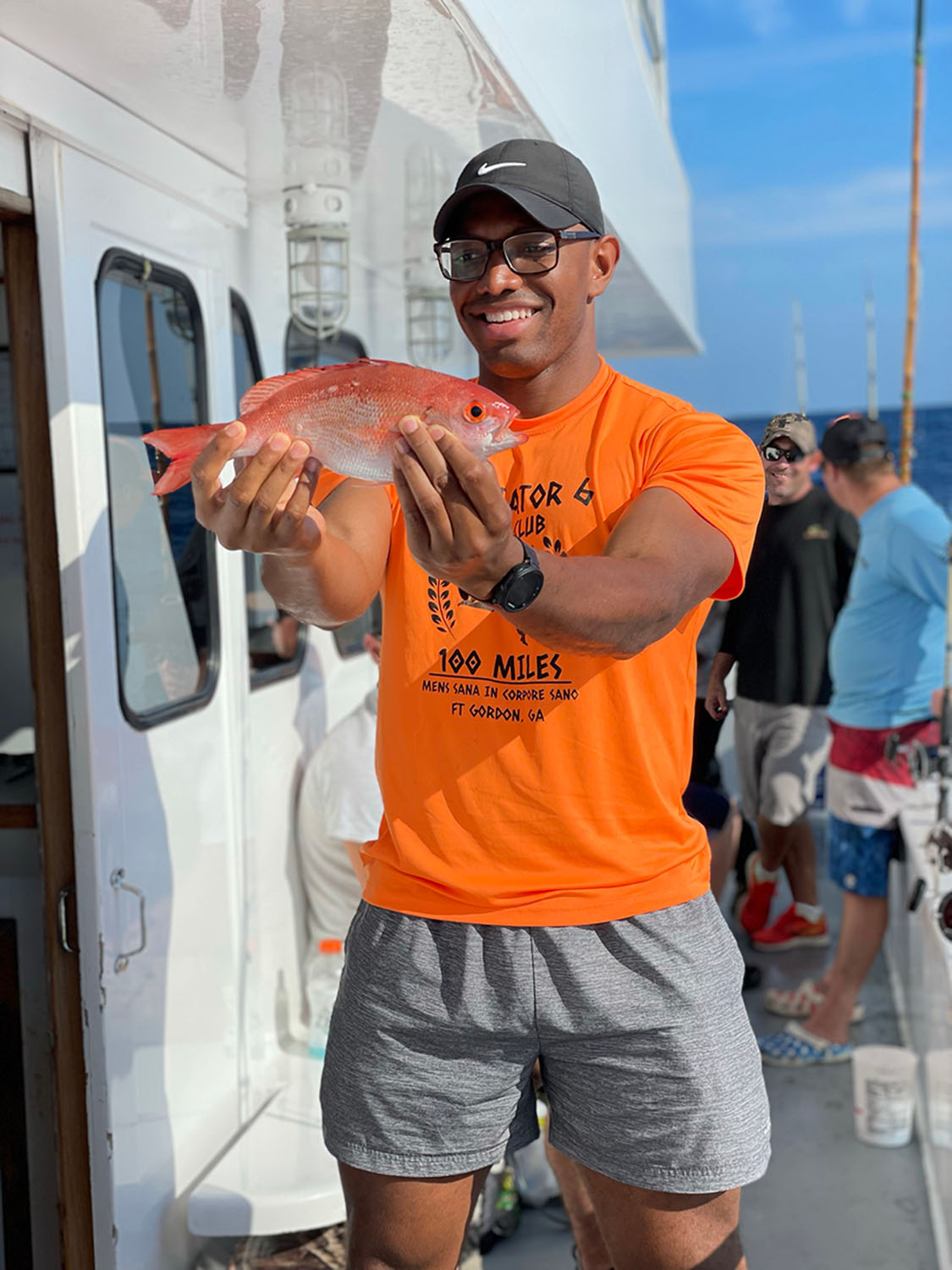 The USO was founded in 1941 when President Franklin D. Roosevelt brought together more than a half-dozen service organizations to help the morale of the military and support those on the home front. Under the name United Service Organization, today it operates more than 250 centers around the world, including sites in communities, airports and military bases.

The USO supports service members stationed abroad, training or accomplishing missions in remote parts of the globe. It also connects with families of service members who are back home. The USO mission is to connect service members to family, home and country throughout their service to the nation.

It’s a congressionally chartered private entity — not part of the federal government — that receives its funding from individuals, organizations, and corporations.

With six centers statewide, USO NC serves an average of 567,000 troops over the course of a year. All locations rely heavily on volunteers, some who are connected with the military and others, who as civilians, want to contribute.

“We couldn’t do all we do without our amazing volunteers,” Megan says, who, with Hailey Day, center operations and program coordinator, are the only paid employees at the Jacksonville USO. “They are always here for our service members and their families, no matter what the mission entails.”

Aside from the challenges of the pandemic, Megan has been pressed into service on another front. The 79-year-old building that has housed the USO since 1942 was closed several months ago because of concerns about the structure of the foundation.

“Even without a physical building, we are able to carry out our mission and programs,” she says. “We’ve been working with base officials to move into a new facility, but in the meantime, we are continuing our work. Our mission is in the heart of the service members and their families, and we will always do what is necessary to carry on regardless of location.”

A major part of the USO work surrounds providing resources for service members and military families in all stages of their service. Programs assist families moving into new communities, from helping families connect with schools to bridging relationships with other military families. The organization’s work also provides support for moves from a military career into the civilian realm and provides care for unaccompanied soldiers to let them know they’re not overlooked — even down to offering snacks and personal-care packets during transitions.

“It sounds like a little thing, but for that soldier who has no family nearby, having a pack of snacks on their racks when they return home or are quarantined due to COVID-19 can mean a great deal,” she says. The Jacksonville USO typically serves more than 4,000 personnel each month.

“Particularly as a military spouse, I’m honored to wear the USO logo,” Megan says. “I remember that feeling of being alone in Seattle with a newborn and how the caring people with the USO helped me that day. I am so grateful to be able to help others and give back, especially for our service members and their families who are making such sacrifices to serve our country.”