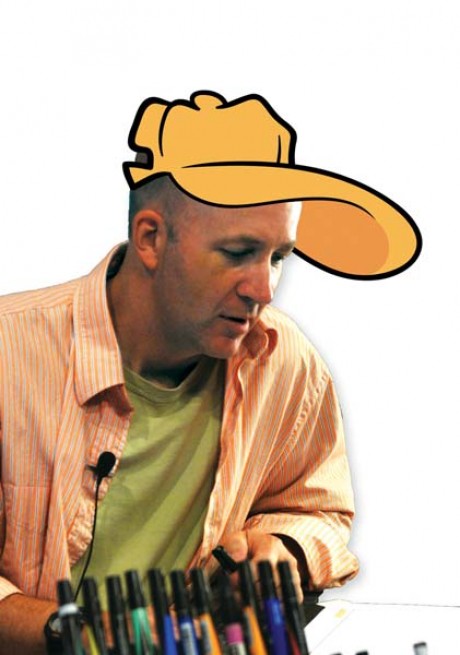 About: Bob Ostrom's work has been featured in more than 200 children's books and publications, including the popular Herbie Bear series and Boomer & Halley books for which he won Mom's Choice and Pinnacle awards. His first taste of art success came in third grade when he traded a monster drawing for a peanut butter and jelly sandwich. Later, while attending art school in Boston he entered a drawing contest and won $500 and an artwork contract. After graduating, he worked with different companies, designing logos, doing paste up, conceptual art, storyboarding, toy design and art direction. But he always dreamed of becoming a children's book illustrator and had his first book title published at age 30. Bob also worked in licensed art with companies such as Disney, Nickelodeon and Warner Brothers, and his portfolio includes well-known images such as Ninja Turtles. Today, he is represented by an agent, with freelance clients all over the world, and also enjoys teaching illustration classes. He and his family live in Cary. 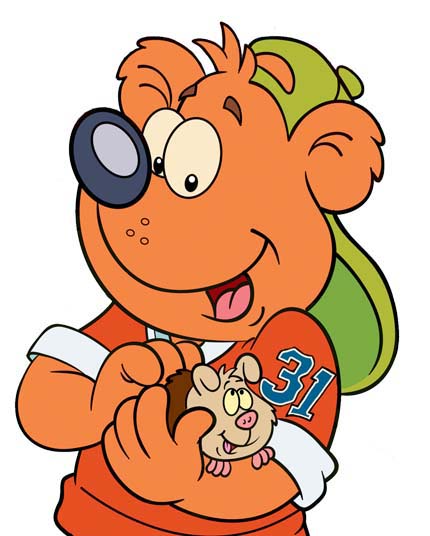 Quote: "If you can find something you are passionate about, you'll stick with it. That's the key."