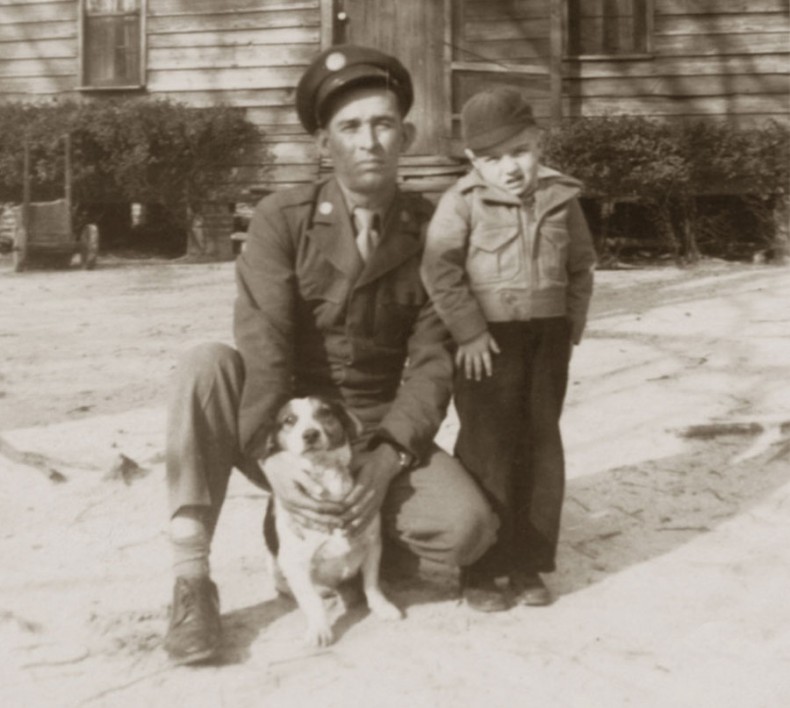 I turned nine in 1957. That was the year my great-aunt Fanny asked my father to farm her land. As part of their agreement, my aunt offered to share her six-room house with my family. The house was built in the early 1900s before the invention of air conditioners.

To increase the speed of the air moving through our house, my father, always good with his hands, built a box fan using a washing machine motor, a belt and the fan blades from an old truck. He framed it in wood, and placed it in the kitchen window. Boy, could that fan cool. Even with the heat from a kerosene cook stove in the kitchen, the house stayed cool.

We didn’t worry about anyone breaking in. We had nothing worth stealing. Our biggest fear was mosquitoes. The screen kept out the largest, but the tiniest squeezed through. We slept under a sheet. If it was really hot, I would leave my feet out. When that happened, my heels would suffer attack. The next morning, they would itch like crazy.