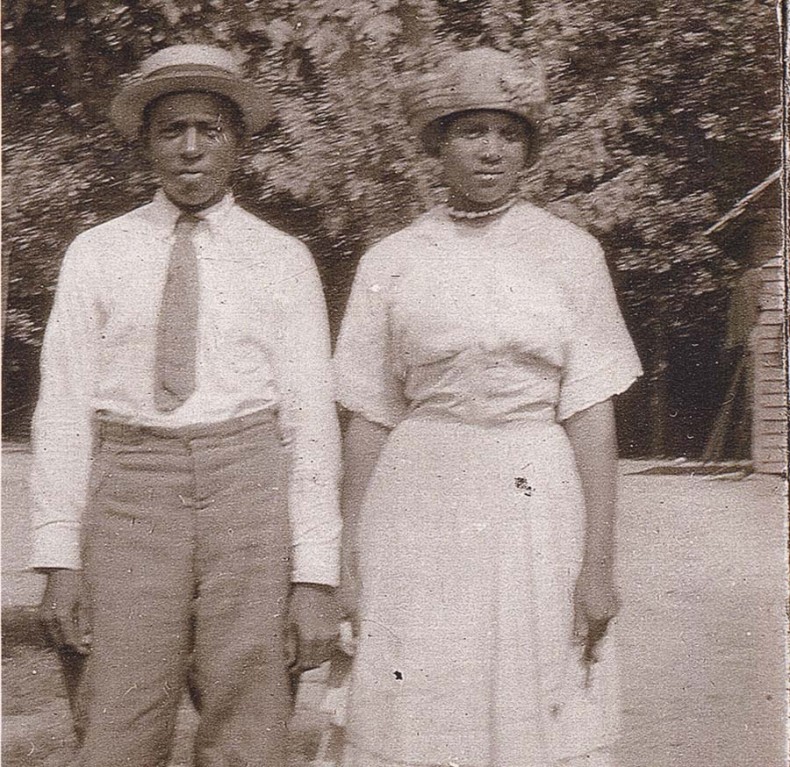 God has been good to me. I have an 87-year-old mother whom I cherish dearly, still thriving. After my father passed when I was a freshman in high school, Mom did the best she could to raise five children by herself. Her steadfast and strong nature comes from the wonderful parents she had herself.

My grandparents, Elliott and Myrtle Connelly, instilled in each of their 12 children the importance of serving the Lord and being good to others.

My grandfather worked in the Morganton Tannery. Going there early mornings and returning home in late evening didn’t stop him providing food and shelter for his family. And he shared any bounty with children who were married and had moved away. Upon coming home tired and nasty, he put on his overalls and headed straight outside to feed the pigs and chickens, plant or weed the garden, check the smokehouse where meat was kept, or help a neighbor with a chore. During the school year I would try to finish my schoolwork so I could be by his side.

The fall of the year was hog-killing time, and neighbors helped each other prepare. It became my job to take the warm liver from each hog inside to Grandma Myrtle so she could make delicious livermush. I never witnessed the killing of any animal. I stayed in the house. But Grandpa Elliott would drain and wash the liver at the outside spigot and hand it to me, and off I would go to give it to Grandma Myrtle. From these two people I learned the meaning of love and taking care of your family and others.