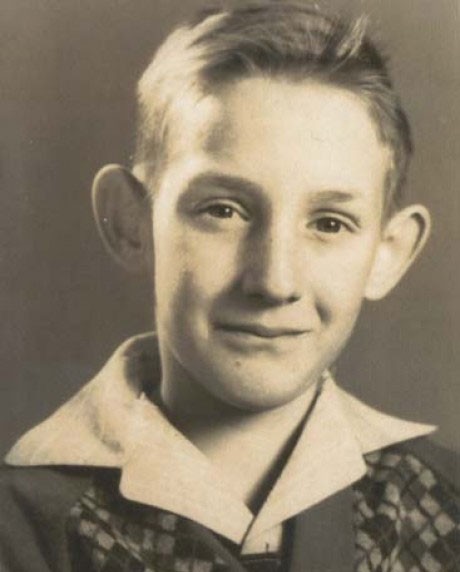 As an 8-year-old cotton mill boy, there wasn't much you could do for entertainment. Possibly a game of marbles, make a pair of stilts, find an old tire to push around or put two tin cans together for a telephone.

But then came Saturday morning. It's Kiddie Show Day at the theater. Wow! Roy Rogers, Gabby Hayes and the Sons of the Pioneers including — yes — a series with Lash La Rue. A group of us would always go for the show.

We could ride the city buses that went to and from West Hickory that cost us 10 cents each. We would wait at the rock corner and then the bus would take us to the bus station downtown about two blocks from the theater. We would walk the last little bit to the show. We waited patiently in line at the window for a ticket which cost 9 cents. I would give them my dime allowance and get my penny change back. Once inside, I had enough money to get a candy bar and drink. That was my allowance for another week.

After watching the show for two hours, I would make my way back over to the bus station for the trip home. If both buses had already left for West Hickory, don't worry. I knew the way home. I headed up to the railroad tracks nearby and started walking west toward the sunset, thinking there will be another Kiddie Show next week. The good guys wearing the white hats always won and the bad guys always lost. Looking and walking westward I would start humming, "Happy Trails to You!"