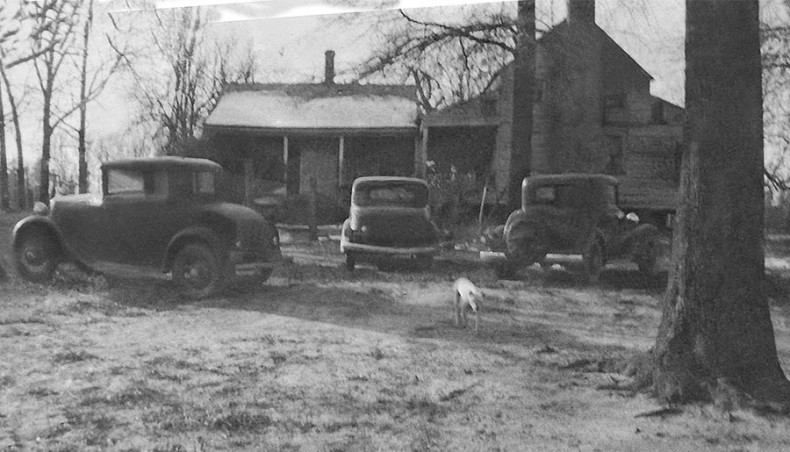 The house in the picture is where I was born in 1946, which received electricity in 1951.

A few years back I was going through my farm and saw an ATV coming down a road that followed the powerline right of way. Thinking I had a trespasser looking for a place to hunt, I went to intercept them. As we met, I saw he had a Four County EMC shirt on. We started talking and he told me he was checking light poles to see if they needed replacing and just checked one that was treated in 1950 that was still good.

That brought back a flood of memories. The house in the picture is where I was born in 1946, which received electricity in 1951. I still remember the day the lights came on. The house section on the right was built in the 1700s and the one on the left in the mid-1800s. A description: 4,200 square feet, 14 rooms, 0 baths and 4 fireplaces.

The house burned in 1955 from a spark on the wood shingle roof. We tried to save what we could, and my father worked to save the new refrigerator while irreplaceable antiques and family heirlooms burned. The $100 he had paid for that refrigerator meant more, but it became wedged in a doorway and burnt.

We rebuilt in the same spot and lived there until 1971 when I built a new house closer to the main road.