One for the books - Carolina Country
I Remember
May 2016

One for the books 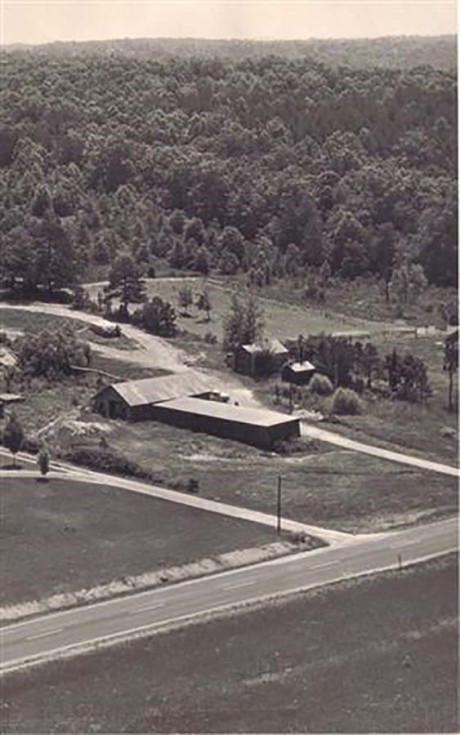 Back in 1945, right at the end of World War II, my father wanted to go into business for himself. He had a piece of land, so he built a small shop to manufacture wooden broom handles for the government and dowel rods for the furniture industries.

He purchased some used machinery to do so, and all the machinery ran from one 10-horsepower, 3-phase motor. When he contacted Davidson EMC (our electric co-op at the time, now part of EnergyUnited), they sent out an engineer to surmise the situation. He told my Dad there were not any 3-phase power lines available in the area at that time, but they had learned during the war that three transformers could be banked together on a single-phase line to get a limited amount of 3-phase power. He then asked how much horsepower was needed — Dad said 10, to which the engineer said was possible. It was done and everything worked fine.

As time passed, my Dad kept upgrading and adding machinery as the business grew, to the point the shop was pulling over 80 horsepower. Funny thing though, the power bill kept getting cheaper each month.

In July 1959, we were covered up with orders, it was real hot and I was running a molder that used five 7.5-horsepower motors. I smelled something burning so I shut down the machine thinking one of the motors was overheated, but none were and the smell went away. I started it again, the smell started again, and looking around I noticed a whiff of smoke blowing into the shop from the outside. Shutting down the machine again I ran outside, looked up, saw all three wires to the service pole on fire, ran back in and pulled the main switch.

We called Davidson EMC. A repair crew came out and they radioed for an engineer. The engineer looked at the wires, then pried the power meter out because it was welded to the melted contacts and had shorted across. He pulled his hat off, shook his head and said “that’s one for the books” on how a 10-horse service was able to carry 80-plus horses as long as it did.