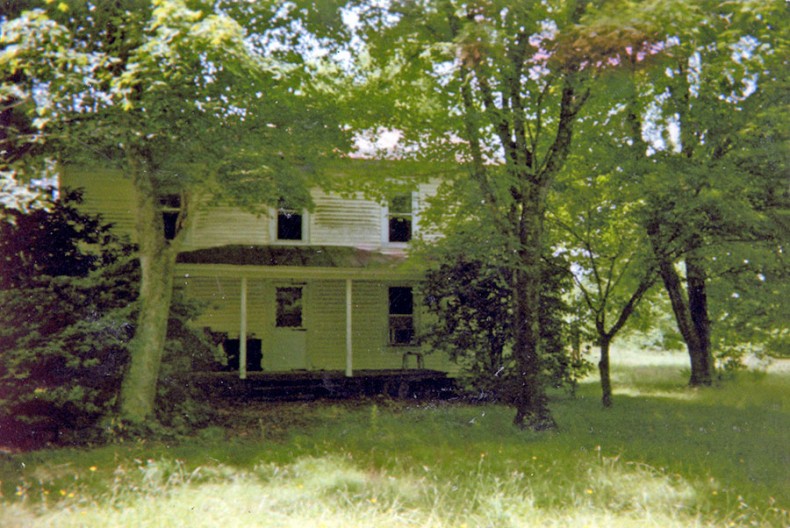 The photo shows the home of my grandparents. I can recall the pleasant times there as a child, even without electricity to the house and outbuildings. My cousin had lived in the house until recently and some renovations had been made.

The soil was somewhat sandy and produced crops really well. Vegetables were grown in the garden and few trips were made to the grocery store for what couldn’t be grown. The method of travel was limited to a T-model Ford, as that was the vogue in those days.

Grandma seemed to know when we were coming for a visit. She had a number of pies made that were kept in a pie safe. We never asked, just raided the safe.

Breakfast was more than a full-course meal. We would have fried chicken, gravy, hot biscuits, stewed corn and homemade clabber cheese.

The well house cooled watermelons and homemade apple cider. The well was very shallow and water was pumped with a hand-operated pump. A railroad track ran close to the house and the train had a night schedule. The whistle was blown wide open. I would awaken scared out of my wits!

Only memories are left as the buildings have recently been torn down, as well as homes nearby, for a Greensboro-Randolph County industrial megasite.