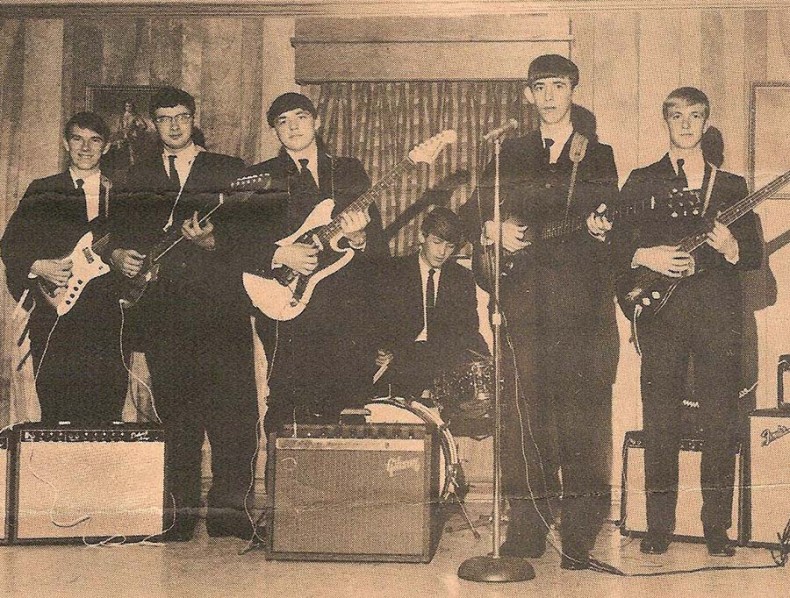 Recently my husband picked up the guitar again after about a 30-year hiatus. As he picked and strummed the strings, the memories of years past sang a tune of wonderful reminiscence.

He started playing at a young age and it took him no time to be the lead guitar player in his first band— the Night Crawlers. With the Night Crawlers, he and his brother and a few good friends played by ear, having no formal music training. They played in local venues mostly for fun. 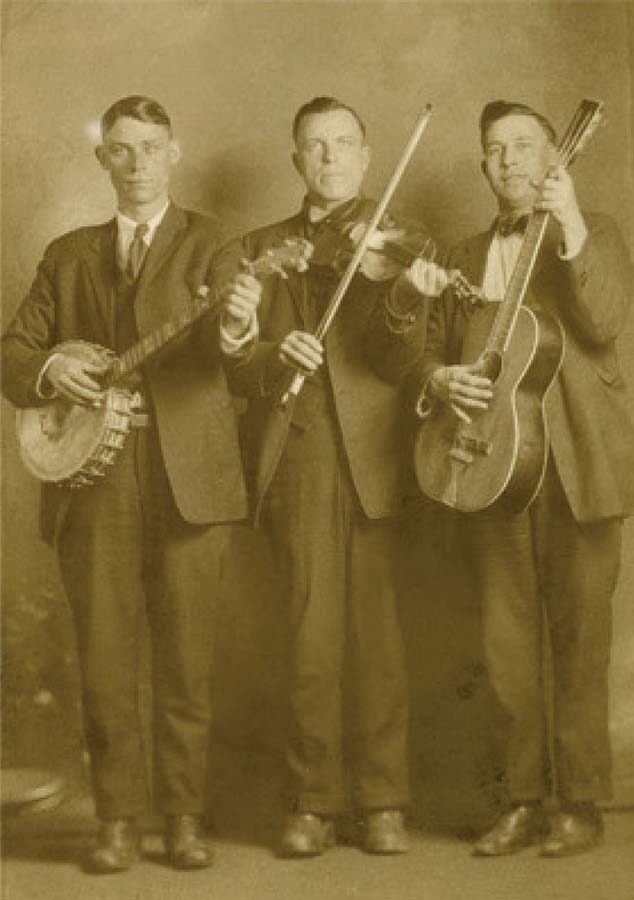 Clarence Foust and the NC Ramblers in 1923

Some of my husband’s best memories come from learning song after song in the home of Clarence Foust, a musician belonging at one time to the famous North Carolina Ramblers. Founded by Charlie Poole in the early 1900s, the North Carolina Ramblers sound was distinct. Using the guitar for melody and a bluesy fiddle lead, the group set the tone for long lasting hit songs to last the years. Clarence Foust started off with the band, but was later replaced by another guitarist. Even though he did not stay long with the band, he leaves his impression in other ways nonetheless.

Clarence Foust was born in 1894 and was a resident of Efland, NC. My husband tells of the days he and his friends would to go to old Clarence’s house and he’d teach them how to play song after song on the guitar. He only asked them to bring along a six pack of beer for the fun. Yes, Clarence grew up during the days of prohibition and moonshining, so Clarence had a taste for the alcohol. His wife did not approve, so he told the boys to keep it a secret from her as she would leave the house anyway when the boys came over.

Perhaps it’s this one thread of history that brings my husband pride to have been a part of something greater than him. He offers a small piece of his own legacy to the deep roots of our North Carolina history. His music brings him solace and he speaks daily now with his guitar.

I could not thank Clarence Foust enough for planting the seed of such a deep appreciation for music and how it brings our family together. I don’t think he knew at the time how much of a difference he could make by just taking time to share music with this young group of boys.