Conductor of the Underground Railroad 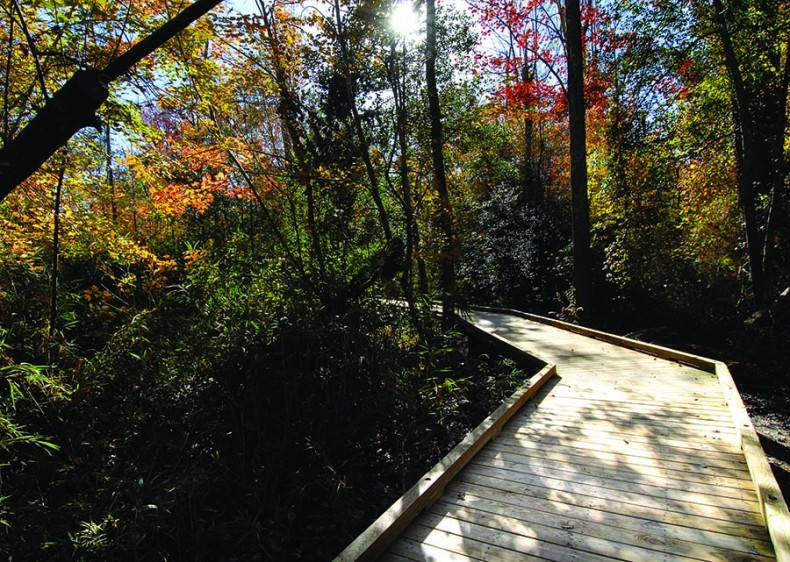 Years ago, the Dismal Swamp sheltered runaway slaves. Today, the state park there offers visitors 20 miles of trails beyond its 2,000-foot boardwalk. 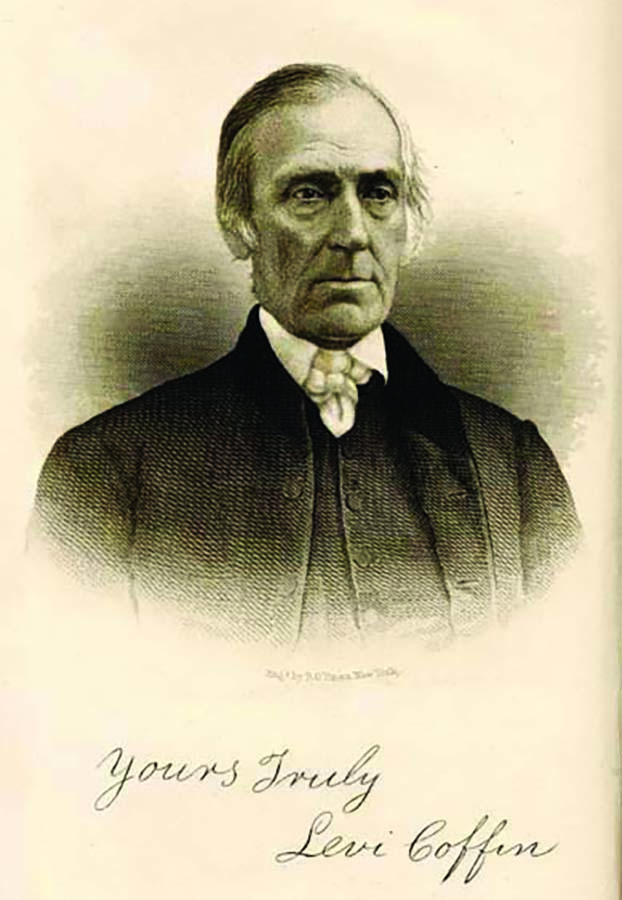 On October 28, 1798, Levi Coffin, the famous anti-slavery leader and reputed “conductor” of the Underground Railroad, was born in the Guilford County Quaker community of New Garden.

He joined the Quakers of New Garden in 1818, and began a Sunday school in the schoolhouse adjoining the meeting house. With his cousin, Vestal Coffin, he began a school for slaves, teaching them about Christianity and hosting Bible readings. Slave owners forbade their slaves to attend, and within a few years Coffin moved to Newport, Indiana.

Newport, now known as Fountain City, was along a route of the Underground Railroad, through which slaves escaping to freedom passed. Coffin and his wife made their house a station to shelter runaways and provide safe passage into Canada. The couple ended up helping roughly 2,000 slaves escape to safety, with each one reaching freedom. To learn more, visit bit.ly/levicoffin