Ctrl-Alt-Delete: A Combo That Stuck 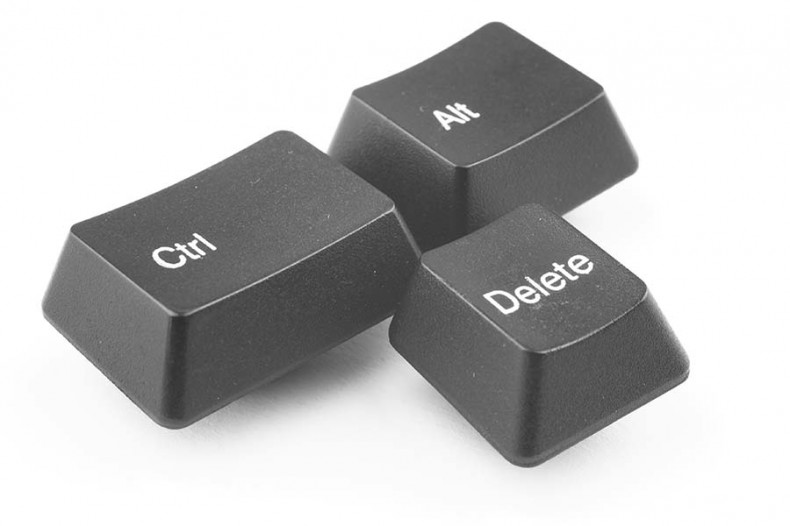 The next time your computer locks up and you need to reboot, thank David J. Bradley. The former IBM employee invented pressing “Ctrl-Alt-Delete” in the early 1980s in North Carolina’s Research Triangle Park.

It took Bradley about five minutes to write the code. The delete key was chosen since it was far away from the Ctrl and Alt keys, so users wouldn’t hit the combination by accident. But originally, the function wasn’t meant to be used by the general public. Rather, the combination was implemented so software developers and technical writers could quickly reset early computers rather than power them all the way down.