The House That Mom and Dad Built

Mary Elizabeth Foust Breeze knew how to get things done 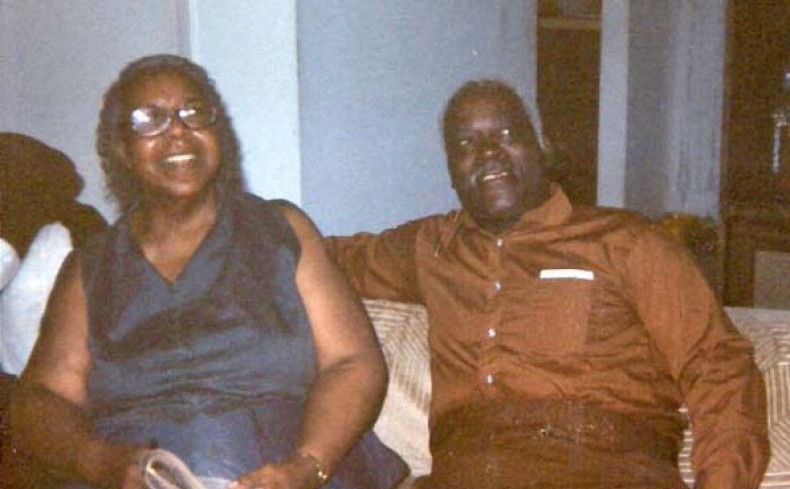 I grew up on a small farm in Orange County west of Hillsborough. My family was poor, but I never knew that because we were so happy. We had clean clothes and never were hungry.

My father was a Marine who fought during World War II while Mom was home with my oldest sister. My mother believed in getting all the education available to her, which at the time meant up to the eighth grade, which she completed. She believed if others could accomplish something, she could, too, and she passed that character to us, her children.

From somewhere, Mom acquired a dictionary. This was not an ordinary dictionary. It was about 12 inches thick and in addition to having meanings of words, it had lots of information about the U.S. We made good use of this book.

Our house was once a community schoolhouse. My parents purchased the building and renovated it to make it our home. The attic was turned into two bedrooms big enough for Mom and Dad and us five children. It was an old building and needed many repairs over the years. 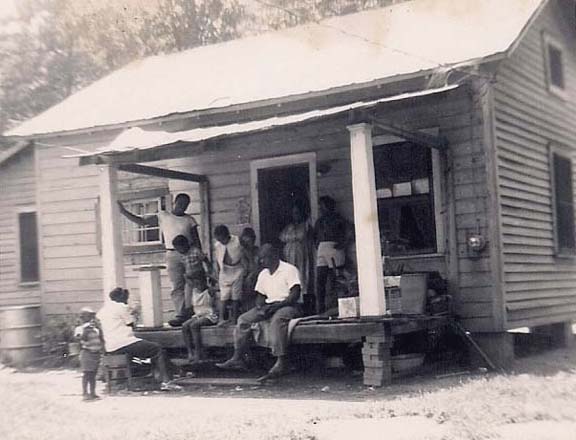 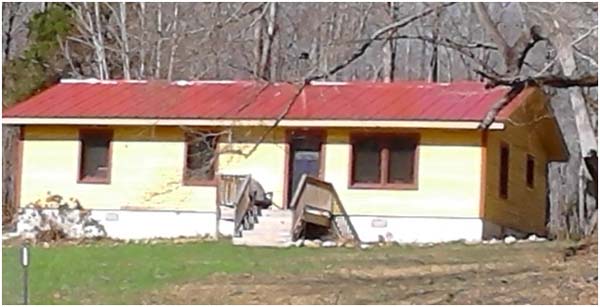 The top photo shows the old schoolhouse after renovations. The other is the one they built for us later.

During the mid-1960s, my mother had the idea to write a letter to Washington, D.C. She looked through the huge dictionary and found an address. The letter said, "My house is very old. It was once a school building, but now it has leaks. During the winter, it is very difficult to keep my children warm. I know there must be something you can do to help us."

In a few weeks, an expensive black car arrived at our house. When Mom saw the car and the white people getting out of it, she felt somewhat fearful because she did not know what would happen next, and Dad was at work at White's Furniture Company. But Mom went out to meet the people. They told her they were from Washington and had received her letter and wanted to help. They told her about an opportunity for us to get an FHA loan (Federal Housing Administration). When my father found out about the possibility of a loan, he was concerned, because he believed his salary could not afford it. But they decided to move forward. We were able to get a three-bedroom house built on our property. We were so proud. My mother testified at church about the Lord's blessing to us, so people in our church applied and received FHA loans and built houses. Some of these families still live in those houses today.

The young man who bought the house that Mom and Dad built has been kind enough to allow me to visit. He is a teacher and builder of furniture which befits this home, because it means that growth continues there.

The daughter of William and Mary Breeze, Willie Breeze earned her master’s degree at N.C. Central University, has retired from the U.S. Army and the Harrisburg, Pa., school system, and lives in Orange County. She is a member of Piedmont EMC.