How to get refreshments at a reasonable price 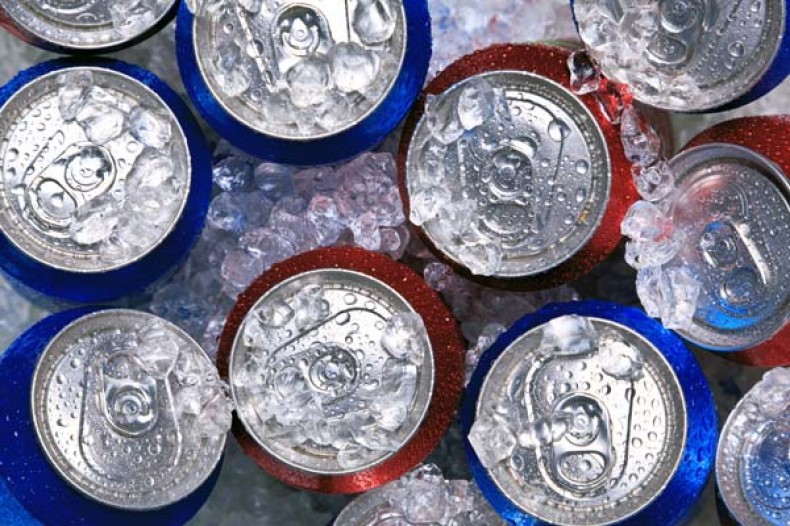 Students who attended the 2013 Rural Electric Youth Tour to Washington, D.C., in June got a chance to experience cooperative business practices first hand when they joined the Soda Pop Co-op. As with any co-op formed to provide a service that is otherwise unavailable to a community because of cost, the Soda Pop Co-op gave students an opportunity to purchase discounted drinks and snacks in high-priced Washington, D.C.

"I found it really economical because prices there are really high," said Kevonnie Williams, a student sponsored by Halifax EMC.

The co-op provided more than just hydration as students learned how a cooperative works. They elected a five-member board to lead the business. The board hired a general manager and an assistant general manager who handled the day-to-day operations of the co-op, much like their electric cooperatives back home.

Jesse Bunton, representing Rutherford EMC on the 2013 Youth Tour, talks about his experience as president of the Soda Pop Co-op board of directors. 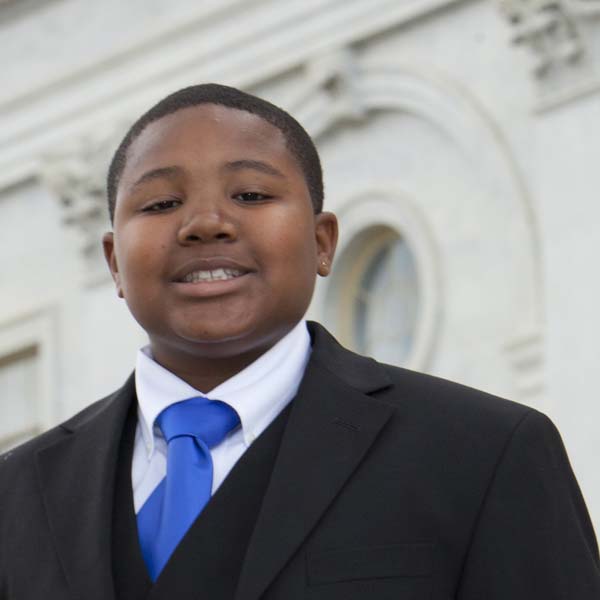 Keigan Parker was appointed manager of the Youth Tour’s Soda Pop Co-op. He was sponsored on the tour by EnergyUnited.

"I had to refill the ice, keep up with the sodas, manage the money," said Keigan Parker (EnergyUnited), who was hired as the co-op's general manager.

"It was a good experience. It taught me a little bit about the business world."

EnergyUnited's general manager Wayne Wilkins was happy to hear of Keigan's selection as the Soda Pop Co-op manager. "I'm glad we were able to send Keigan on this trip and even happier that he was selected for this leadership opportunity," Wilkins said. "From one general manager to another, I can tell him that the job is a rewarding experience."

The Soda Pop Co-op wasn't all business. Like all cooperatives, the Soda Pop Co-op adhered to the cooperative principles including concern for community. When the co-op disbursed capital credits from its operating margins at the end of the week, the membership voted to contribute the money to a charity helping Oklahoma cooperative members who were affected by tornados this past May.