The Year That Changed My Life

Living and learning with diabetes 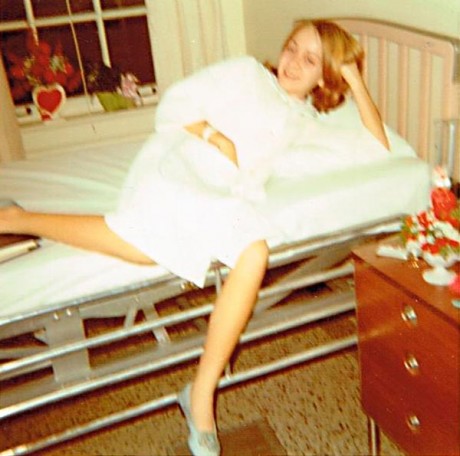 In July of 1969, prior to my 14th birthday, I came down with a severe case of mumps — not something I wanted during summer vacation. I later learned that the mumps virus can be a precursor to diabetes.

In October, while attending a slumber party, I needed multiple trips to the bathroom during the night. I didn't think much about it until the need for frequent trips to the bathroom became an everyday occurrence, in addition to an incessant thirst, dry mouth, excessive hunger and loss of weight. I had heard my mother tell stories about her mother's diabetes, the steel needles that were thick and had to be sharpened, the syringes that had to be boiled, and how she gave daily shots to her mother. Had I inherited diabetes?

I referenced my 9th grade health book (no Internet back then), and there in black and white was the answer: I had Type 1, insulin-dependent diabetes and would depend on shots for the rest of my life. Ugh.

I tried hiding this from my mother, but after I dropped from 90 to 70 pounds, she knew something was wrong. In January 1970, I was officially diagnosed.

Off to the hospital I went for 10 days to learn about diabetes, food exchanges and how to give myself shots. My daily routine became three shots a day and an archaic way of testing sugar levels by dropping a tablet in a test tube of urine, then waiting for a color change. A color of yellow meant no sugar spilled into my urine; dark blue meant a lot of sugar — probably 250-plus — which was a bad thing, but with no number associated with the sugar level. 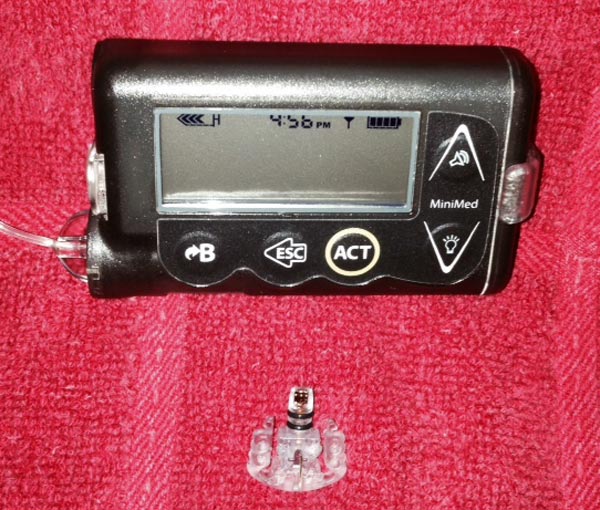 My pump and Continuous Glucose Monitor. These two items are my life, and I am so happy to have them.

Thank goodness for the advancements in diabetes treatment and technology over the years. It just keeps improving! I went on an insulin pump in 2001 and started my first Continuous Glucose Monitor sensor in June 2014. Diabetes has never kept me from doing anything I've wanted to do. All these years I have educated myself on diabetes and followed my doctors' instructions, and after 45 years, I am fortunate to have only mild retinopathy.

The components for controlling diabetes? Knowledge and exercise.

I love sharing my diabetes journey with others, and it has been so rewarding to me to help others improve their journey.

Lucy Buchanan lives in Indian Trail and is a member of Union Power Cooperative. You can reach her by e-mail at: Lucydog73@yahoo.com