Getting Serious About Lung Cancer

Report finds NC can do more to detect it early 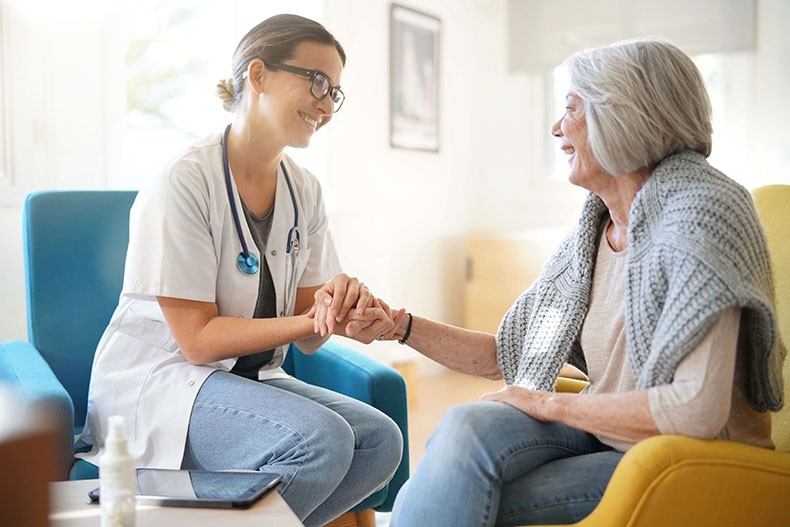 While more Americans than ever are surviving lung cancer, more work is needed to fight the disease in North Carolina, according to a new report from the American Lung Association.

The 2019 “State of Lung Cancer” report examined the toll of lung cancer nationwide, and outlined steps every state can take. The report showed an increased lung cancer survival rate of 21.7 percent nationwide. That’s up from 17.2 percent a decade ago, a big improvement. Unfortunately, the report also found that the rate of new lung cancer cases in NC to be 69 percent. That figure is significantly higher than the nationwide rate of 59 percent.

“Yet we’re only seeing a fraction of those who qualify actually getting screened. We’re pushing for greater awareness of this test to save more lives here in North Carolina.”

Lung cancer is the No. 1 cancer killer of women and men in the United States. One reason that lung cancer is so deadly is because most lung cancer cases are diagnosed at a later stage, after the disease has spread. Lung cancer screening is the key to early detection, when the disease is most curable. While this screening test has been available since 2015, only 21.2 percent of those eligible in North Carolina have been screened.

June Deen, Director of Advocacy at the American Lung Association, calls the screening test a powerful tool to save lives.

“Yet we’re only seeing a fraction of those who qualify actually getting screened,” she says. “We’re pushing for greater awareness of this test to save more lives here in North Carolina.”

If a patient meets the following criteria, they are considered to be at “high risk” for developing lung cancer, and screening is recommended:

How to lower your risk

These steps can reduce your risk of lung cancer, as well as the risk of those around you.

Information in this article was provided by the American Lung Association. Read its “State of Lung Cancer” 2019 report and see NC-specific information.