Tips for being an eco-conscious consumer 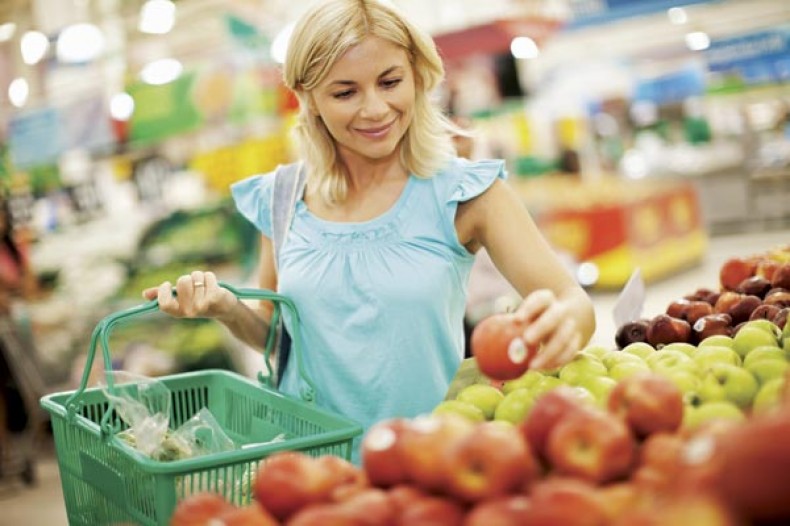 Whether stopping in for a daily to-go cup of coffee or making a grocery store trip, you likely have many purchases throughout your week.

Because so many consumer habits can have a negative effect on the planet, it's a good idea to reflect on your environment impact. "There are many ways to support the green movement," said Hillary Femal, vice president of marketing for IFCO, producers of eco-friendly produce containers. "But the easiest way is to become an educated consumer."

As a shopper, you can help cut down on the amount of waste in landfills and other environmental problems. Here are a few steps you can implement whenever you're shopping:

Find one near you.