8 Museums to Tour From Your Couch

Virtual tours are making world-renowned exhibits more accessible than ever

By Tara Verna, with information from Smithsonian Magazine 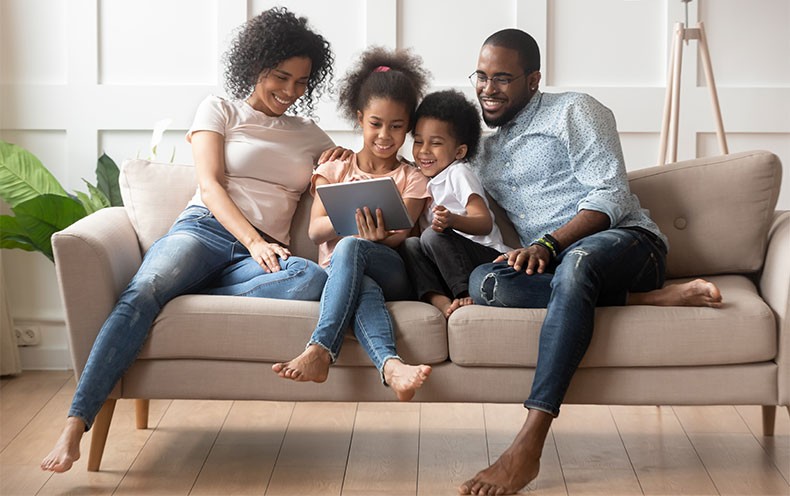 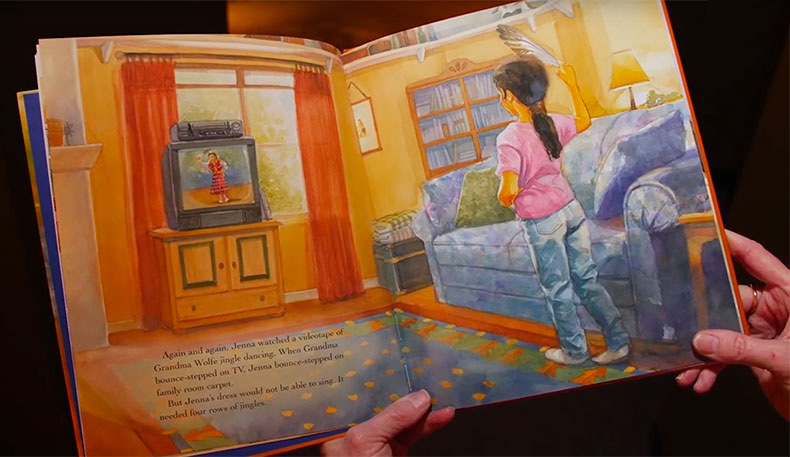 Sally Bloom, an educator at the NC Museum of History, reads from "Jingle Dancer."

1NC Museum of History
From podcasts and blog posts to history lessons and videos, the North Carolina Museum of History offers a rich variety of digital delicacies related to NC’s history and culture. Video topics include: African American history, the story of NC, the toy boom, women’s history, and more. Help students of all ages get a handle on history with downloadable history-at-home learning packets. And for the younger kids, instill a love of history via Carolina Cover-to-Cover — videos of age-appropriate history books read aloud. Find out more about the NC Museum of History's online offerings. 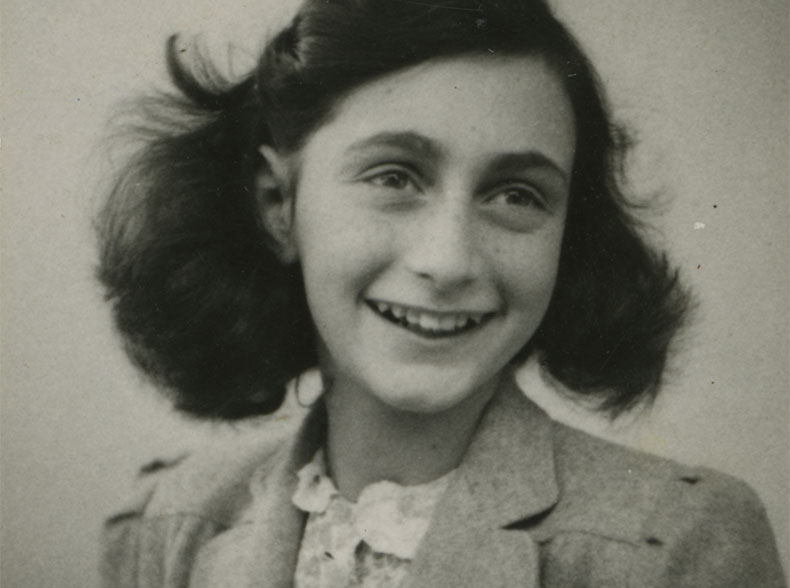 2 Anne Frank House
While hiding from the Nazis in an Amsterdam warehouse from 1942–1944, young teenager Anne Frank wrote a now famous diary that provides a vivid glimpse into the life of a young Jewish girl during World War II. Today, the Anne Frank House offers a digital dive into Frank’s captivating story — a 360-degree tour of her family home prior to hiding; videos about her life; a virtual reality tour of the secret annex where she and her family hid; and a special exhibition of her life story in 20 languages. 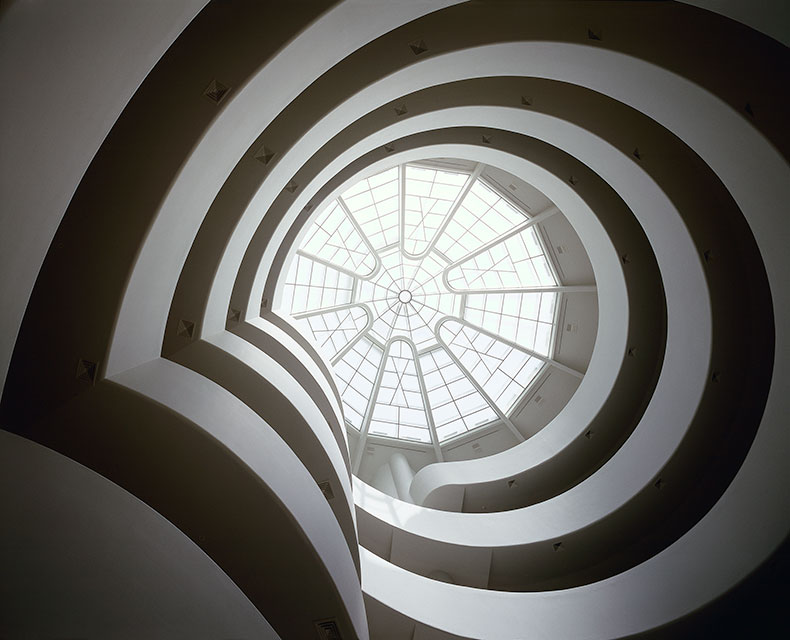 3 The Solomon R. Guggenheim Museum
According to the Guggenheim’s website: “In uncertain times such as these, art can provide both solace and inspiration.” No doubt the museum, located in New York and built by famous American architect Frank Lloyd Wright, normally lifts spirits. Today it continues to do so with its online offerings: an audio guide detailing its history; interviews with both artists and staff about its various works of art; a virtual tour of its spiral-shaped halls; and information on more than 1,700 artworks by more than 625 artists. 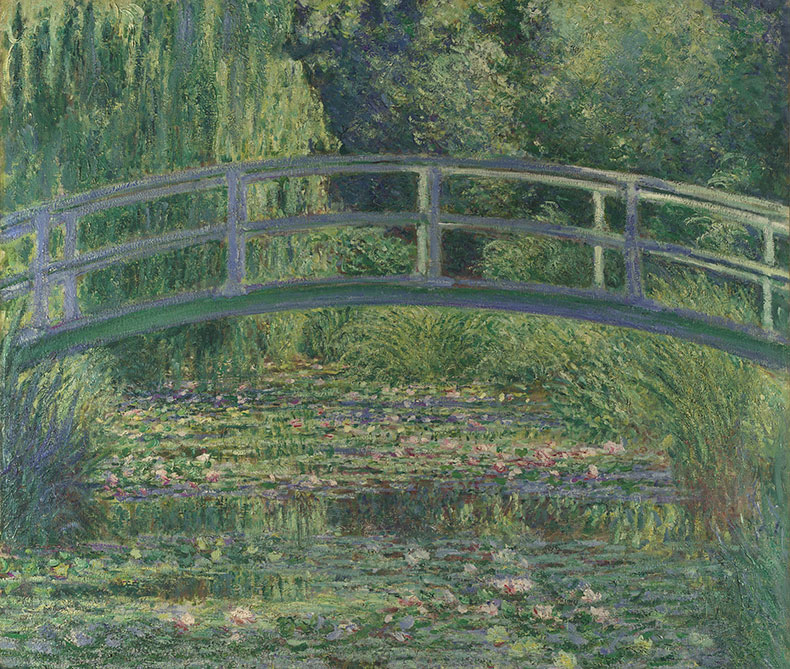 4The London National Gallery
This museum bills itself as “the story of European art, masterpiece by masterpiece” and includes such heavy-hitting artists as Vermeer, Monet, Cézanne, Seurat, Rembrandt and van Gogh. Virtually tour 18 rooms of 300 paintings from these artists and others. Maybe take a virtual reality tour of 270 Early Renaissance paintings using a VR headset. Or simply drink in panoramic views of the Gallery. 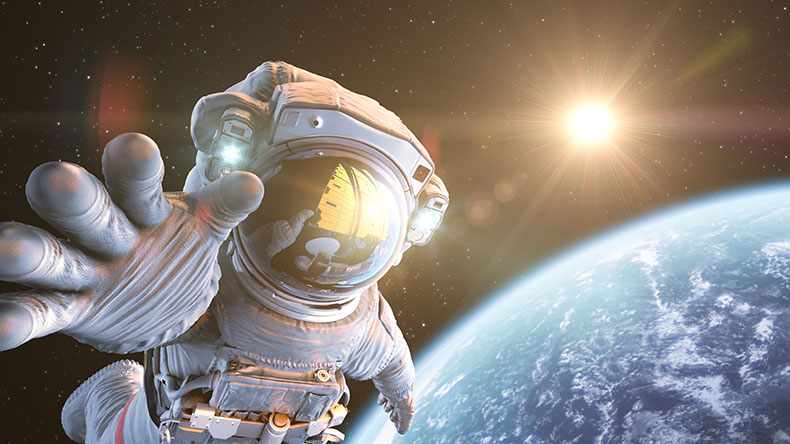 5 NASA Research Centers
Earthly exploration may be limited at the moment, but the sky’s the limit when it comes to digitally exploring NASA’s research centers — Langley Research Center in Virginia and Glenn Research Center in Ohio. These centers create innovative technologies for aeronautic and space exploration. Langley’s online tour includes 16 locations, one of which, the Katherine G. Johnson Computational Research Facility, was named for the “human computer” who inspired the book and movie “Hidden Figures.” Glenn’s virtual tours include a zero- gravity facility and a supersonic wind tunnel, plus eight more. 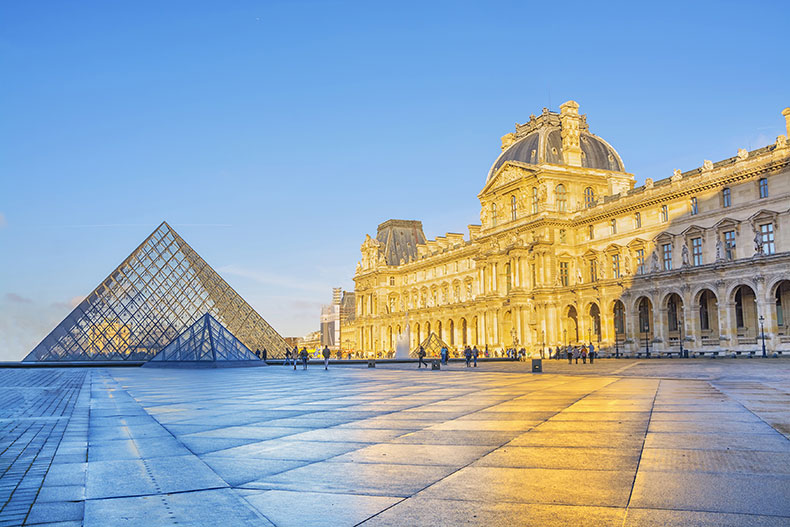 6 The Louvre
With more than 9 million visitors in 2019 and 38,000 works of art, the Louvre in Paris stands as both a museum and historic monument. The world’s largest art museum contains iconic works of art including the Venus de Milo and the Mona Lisa. Virtual tours include the Galerie d’Apollon, with its ceiling paying homage to the Sun King, Louis XIV; and the remains of the Louvre’s protective moat built in 1190. 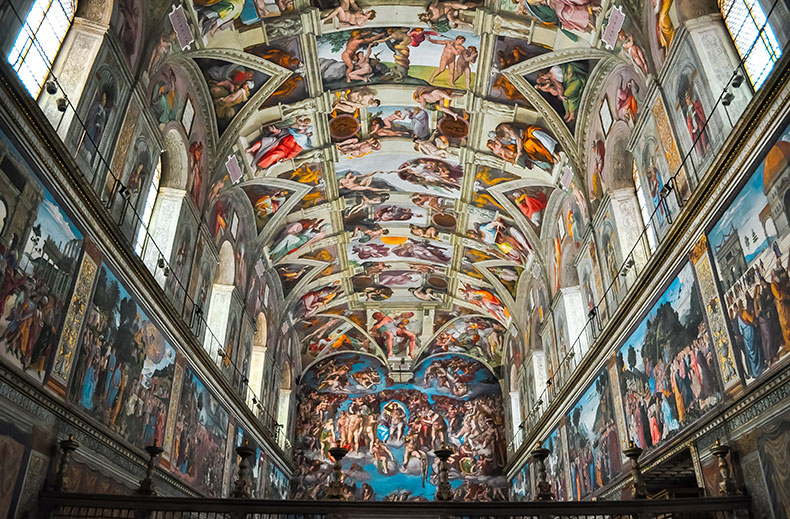 Artist Michelangelo painted well over 5,000 square feet of frescoes for the Sistine Chapel in the Vatican.

7 The Vatican Museums
Founded in the early 16th century, the Vatican Museums in Italy make up the fourth most visited art museum in the world. With more than 70,000 pieces of art and some of the most renowned Roman sculptures and Renaissance art, these museums currently offer online visitors virtual tours of seven areas including the Sistine Chapel, the Pio Clementino Museum, the Chiaramonti Museum, the New Wing, Raphael’s Rooms, the Niccoline Chapel, and the Room of the Chiaroscuri. 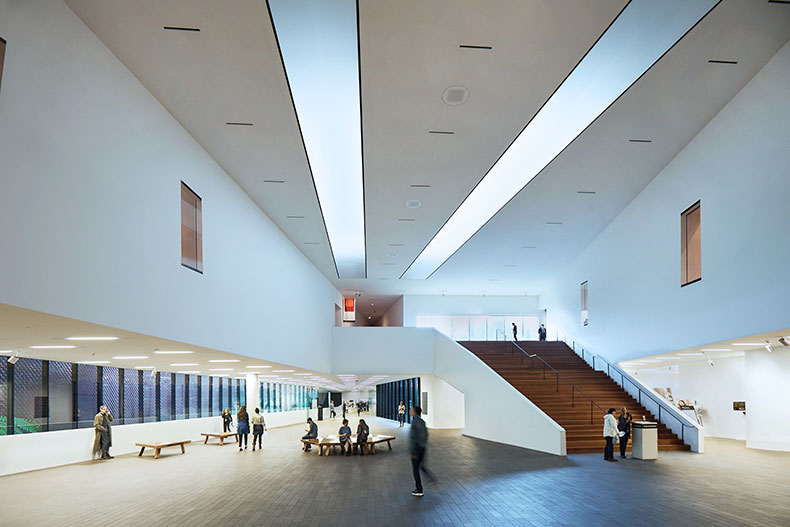 8San Francisco’s De Young Museum
Since 1895, the de Young museum has been an integral part of the cultural fabric of San Francisco from its Golden Gate Park location. The museum features priceless collections of American art from the 17th through the 20th centuries, Textile arts, and art of Africa, Oceania, and the Americas. The museum’s website now focuses on how to “museum from home” with links to favorite articles about the collections and exhibitions, videos about conservation, and interviews with curators. An entire section devoted to families called “Curiosity Resources” includes discovery guides on Frida Kahlo (also in Spanish) and Get Smart with Art bundles (first and fourth grade curriculums).