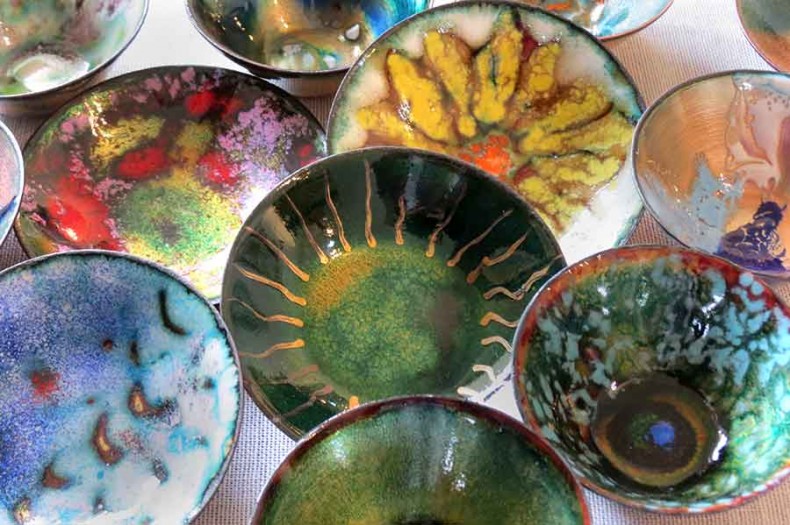 In the case of farm CSAs, shareholders pay a flat fee for a portion of a farmer’s upcoming crop. They don’t always know what they’ll get each week — they just know it will be fresh and local. The same holds true for supporters of art CSAs. In the case of the Charlotte-based Arts & Science Council’s program, the work of artists across 11 counties is up for grabs, but the 50 yearly shareholders are in the dark as to what they’ll get to display at home.

Supporters do know that for $500 a year, they’ll each get small works (12 inches square or less) from nine artists. Art works range from photographs of the state’s disappearing tobacco barns to intricate cutouts of North Carolina’s backyard birds. Presentation parties bring artists and would-be collectors together, which, as with agricultural CSAs, is the goal.

Nancy O. Albert of Charlotte, who photographs North Carolina tobacco barns, says recipients of her photos took an excited interest in the subject matter. “[They] were all asking me, ‘Where is my barn? How far is it? Maybe I’ll organize a road trip.’”

The program provides artists with a stipend and is open to artists in Cabarrus, Cleveland, Gaston, Iredell, Lincoln, Mecklenburg, Rowan, Rutherford, Stanly and Union counties in North Carolina, and York County in South Carolina. Artist applications for the 2018 program will be accepted at artsandscience.org through Friday, September 22 (artists must be age 18 or older). Shares for 2018 work will go on sale to local art collectors and patrons in the fall, but buyers have to be nimble — most go within 48 hours.

The idea for the Arts & Science Council’s CSA was spawned by a successful community supported art program in Minnesota, launched in 2010. Similar programs have sprung up in other parts of North Carolina, including Artspace CSA in Raleigh and Handmade in America in Asheville.

Here are six of the 54 artists who have participated in the Charlotte‑based program since it began in 2013. 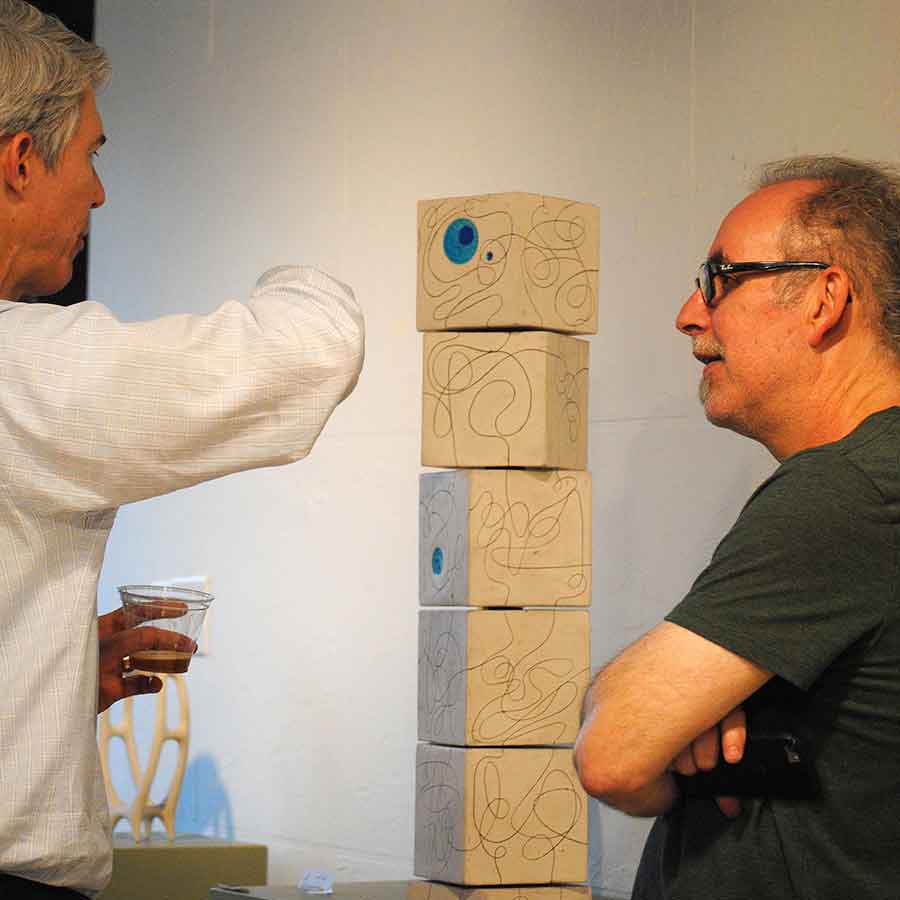 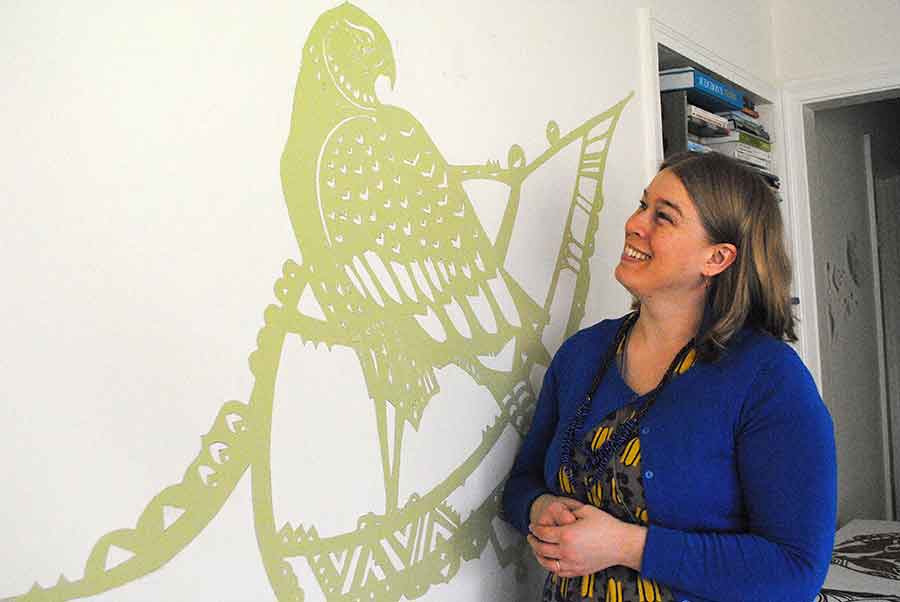 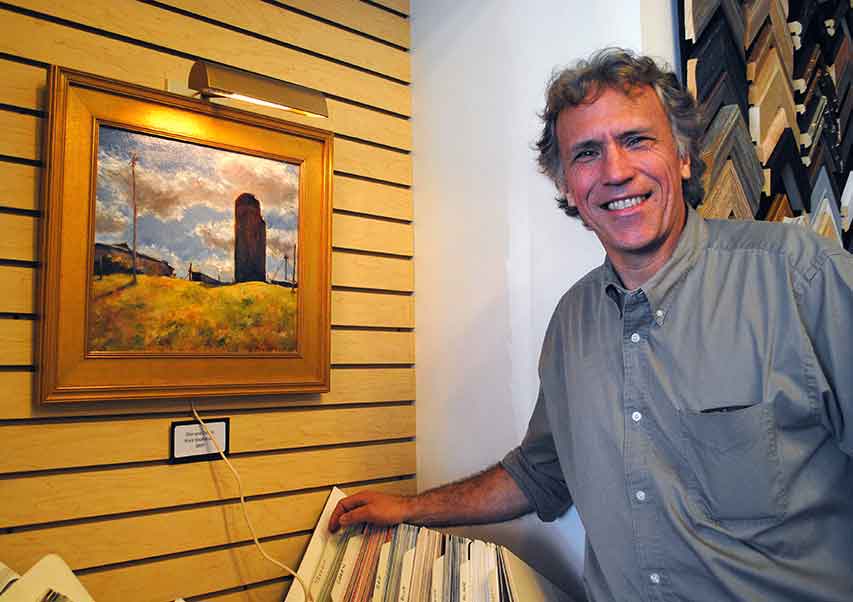 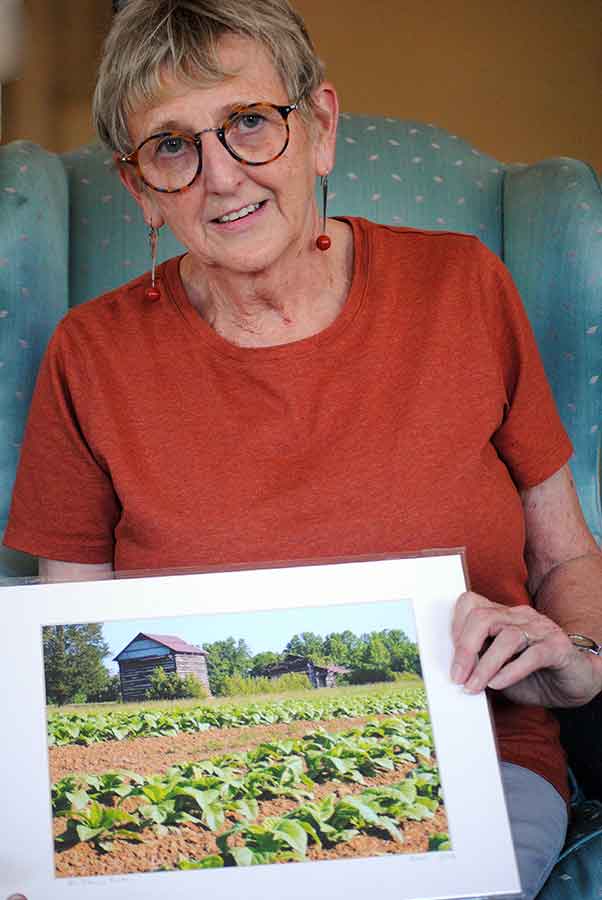 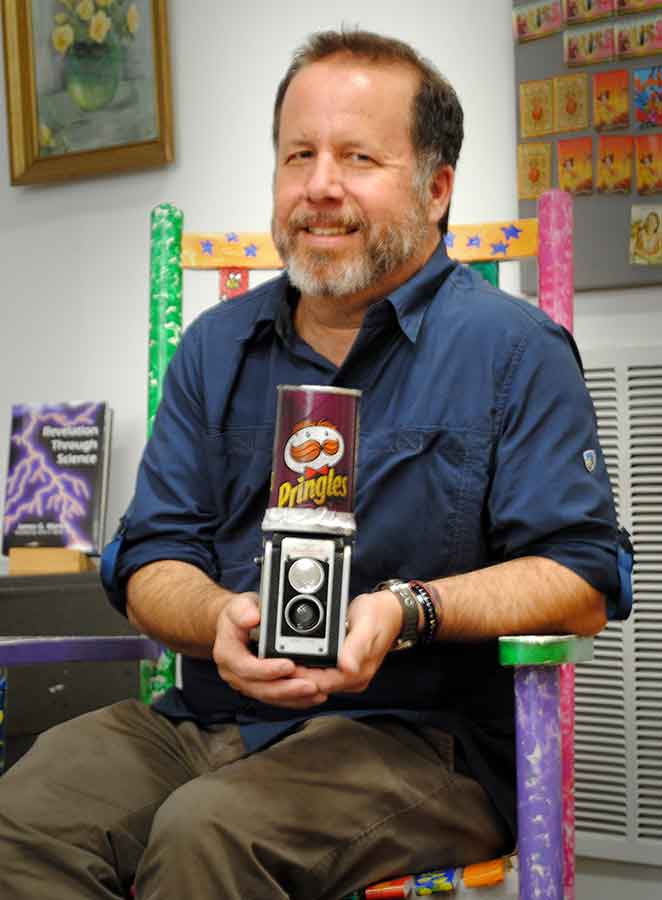