Inspiration on the Farm - Carolina Country 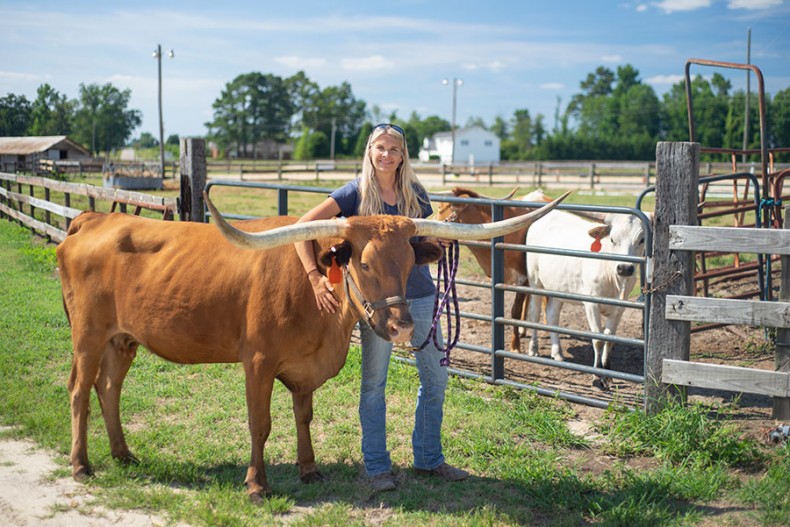 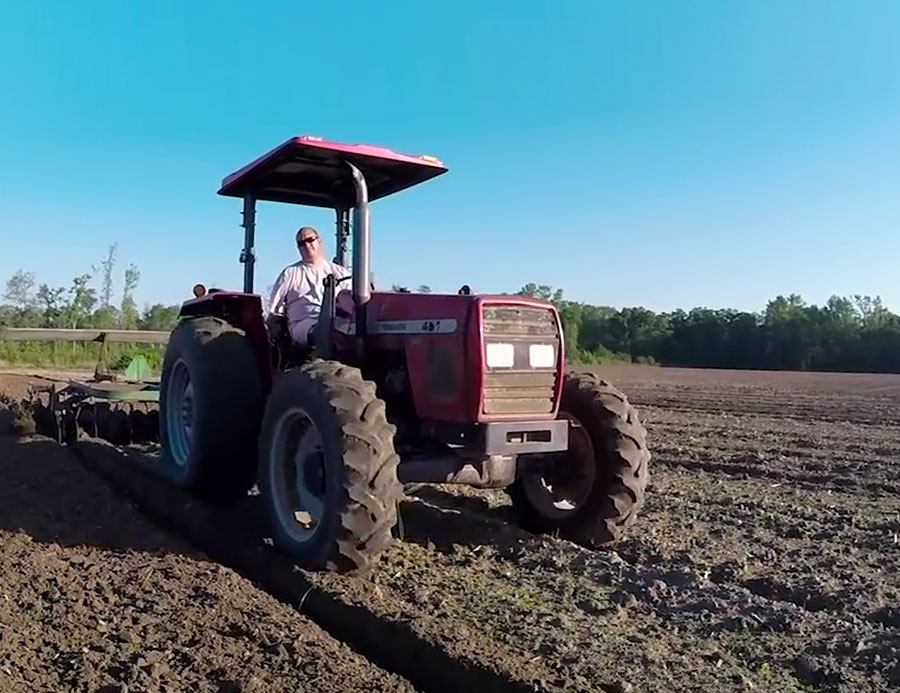 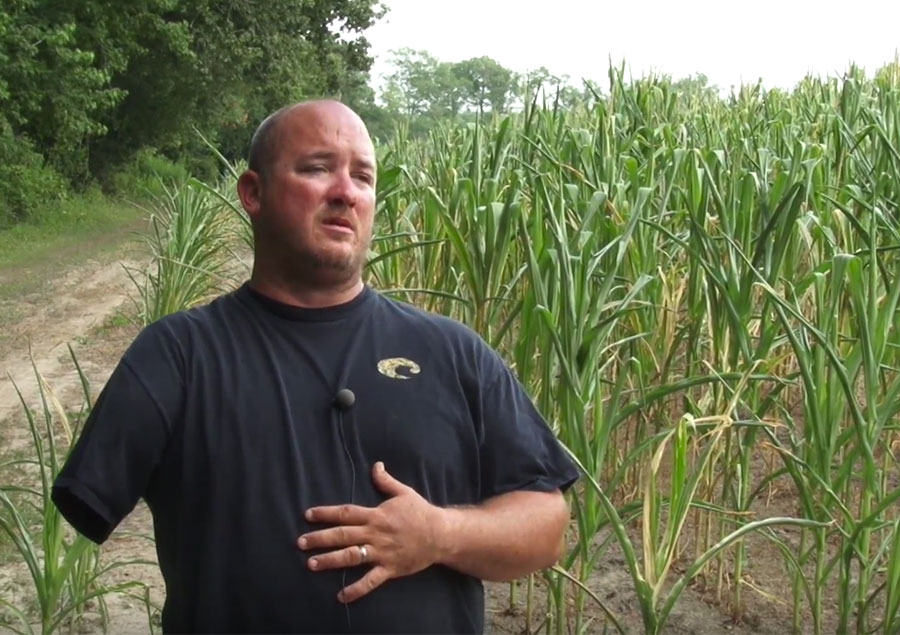 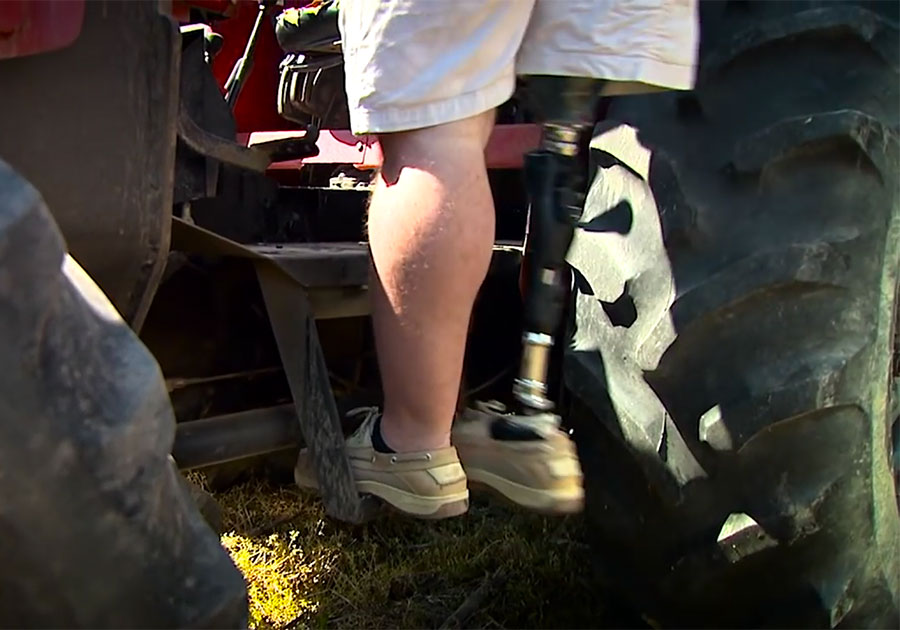 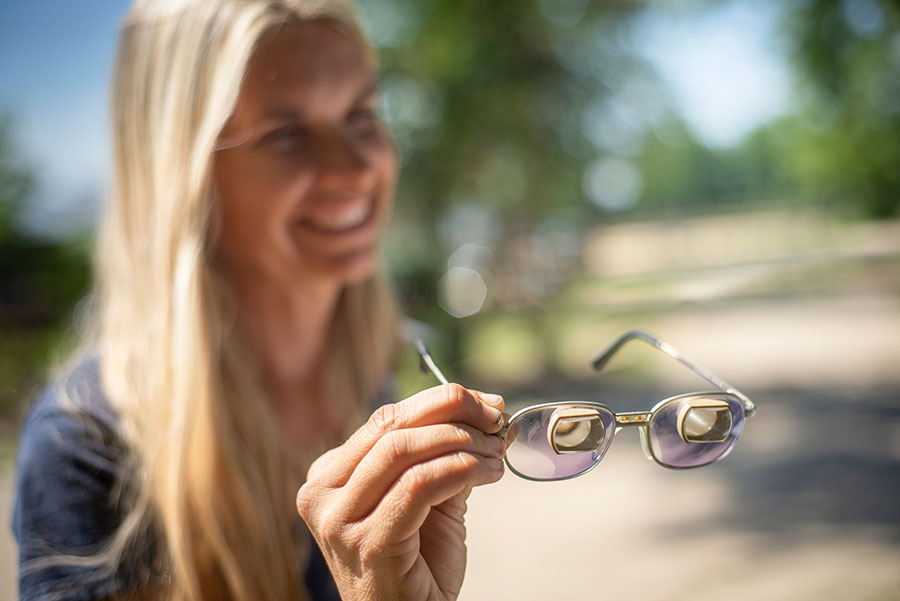 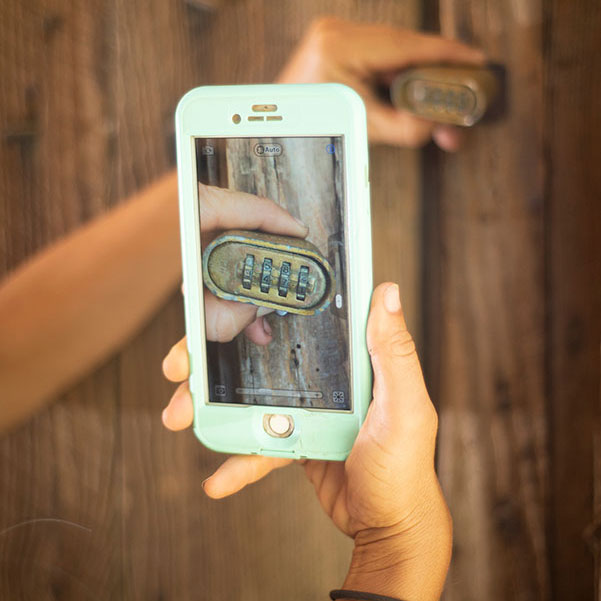 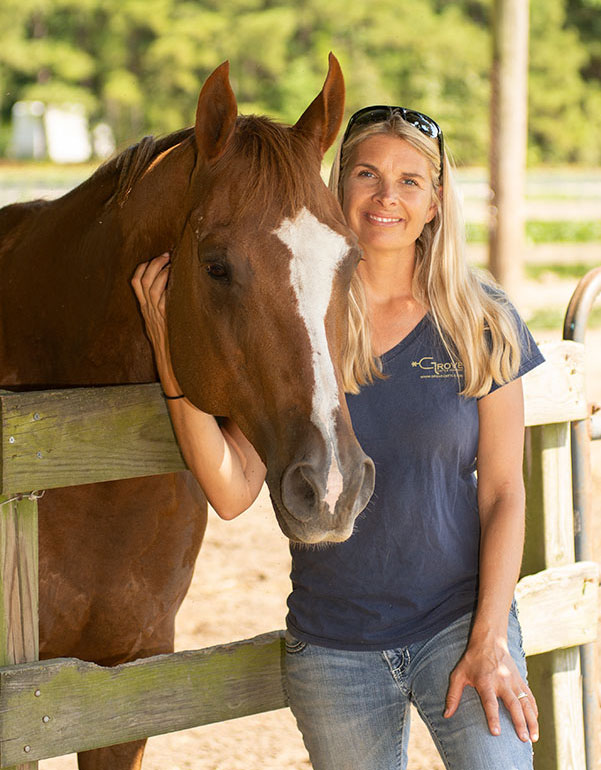