The Spice Merchant of Asheville

By Tina Firesheets | Photos by Spicewalla

Watch James, Meherwan and others from Chai Pani on their epic trip across India to learn Indian cuisine firsthand in “Cutting Chai.” See all 10 episodes.

The aroma hits you when you walk into Asheville’s Spicewalla spice shop on certain days. It’s a mixture of all of the spices — coriander, cumin, black sesame seeds, turmeric and garam masala — that have been roasted, ground and blended by hand all day long.

It’s fragrant and slightly intoxicating, with a warmth and a depth that makes you hungry for food that nourishes you down to your very soul.

Spicewalla’s origin story actually began 10 years ago with a small mom and pop restaurant that introduced Asheville to a new experience in Indian cuisine: street food. The kind of food that one might snack on while sipping tea in India. That downtown restaurant — Chai Pani, founded by self-taught chef Meherwan Irani — was the springboard to a restaurant group that will include six locations by year’s end. Locations include Asheville, Charlotte and the Atlanta area. 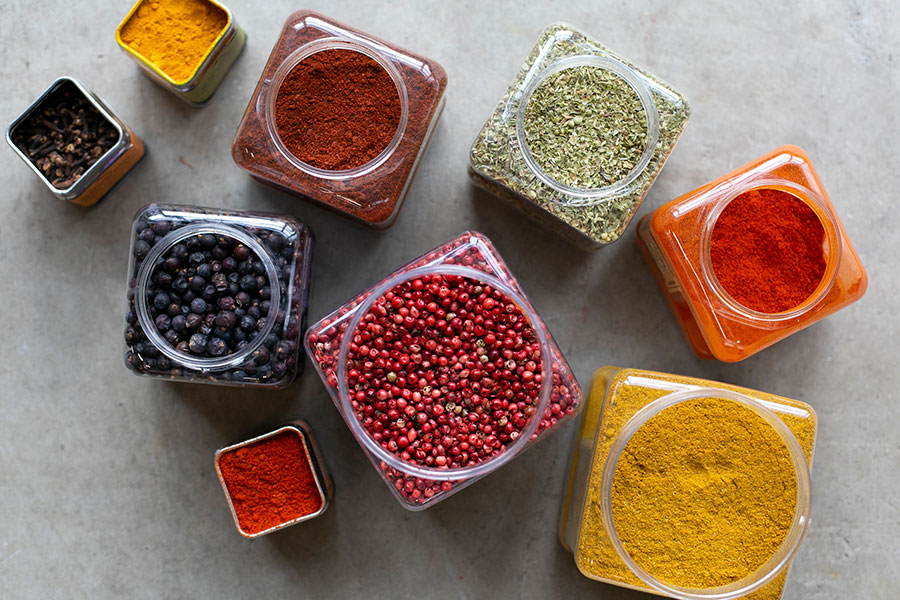 Meherwan was born in London and moved to India when he was 4. His family ran a bed and breakfast for westerners, which sparked Meherwan’s attraction to all things Western — books, novels, movies, music and food. He came to the United States to earn an MBA at the University of South Carolina. While there, he just couldn’t find the authentic Indian food that he loved and began cooking to satisfy his own cravings.

It remained a hobby through his years as a West Coast auto industry executive and luxury realtor. When the recession ended his real estate career in 2008, his wife, Molly, encouraged him to turn his hobby into a career.

The result was Asheville’s Chai Pani.

One of the things that distinguishes Chai Pani is that its chefs roast, grind and blend fresh spices right there in the kitchen. It’s a main part of the cooking process, says Chai Pani’s original chef de cuisine, James Grogan.

To help foster an understanding and appreciation of the food’s origins, Chai Pani Restaurant Group sends a team of its employees to India each year for a 10-day street food and culture tour. James was one of the first employees to go on the tour, 10 years ago. A documentary, “Cutting Chai,” was made from the trip. “

We went to 10 cities in 12 days. It was insane,” James recalls. “We were on planes. We were on trains. We were in cars. We were in rickshaws … the goal was to go and contextualize what we were doing with Chai Pani.”

A few years ago, a food distributor approached the Chai Pani staff at a food festival and asked how they achieved such flavor in their food.

That distributor’s inquiry and interest in acquiring such high quality spices led to the launch of Spicewalla in 2017. And after leading Chai Pani’s kitchen operations for eight years, James now runs Spicewalla Brand. Spicewalla’s small facility near UNC-Asheville initially produced Indian spices, but now offers 150 products that include European spices like rosemary and specific blends for various chefs and brewers. The roasting, grinding and blending process is fairly minimal there, with just a few people and even less equipment. A convection oven. A couple of grinders. Production associates blend by hand.

“It really affirmed that what we were doing mattered to a lot of people,” James says. 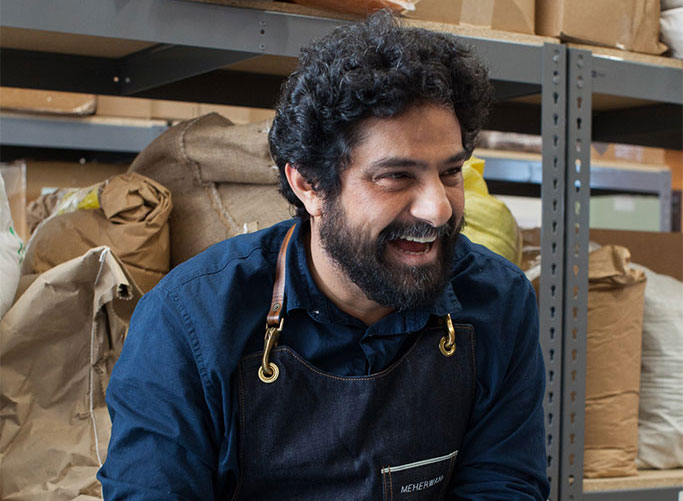 Meet the Man Behind the Spice

Learn more about Meherwan Irani, a self-taught legend in food and restaurant circles.